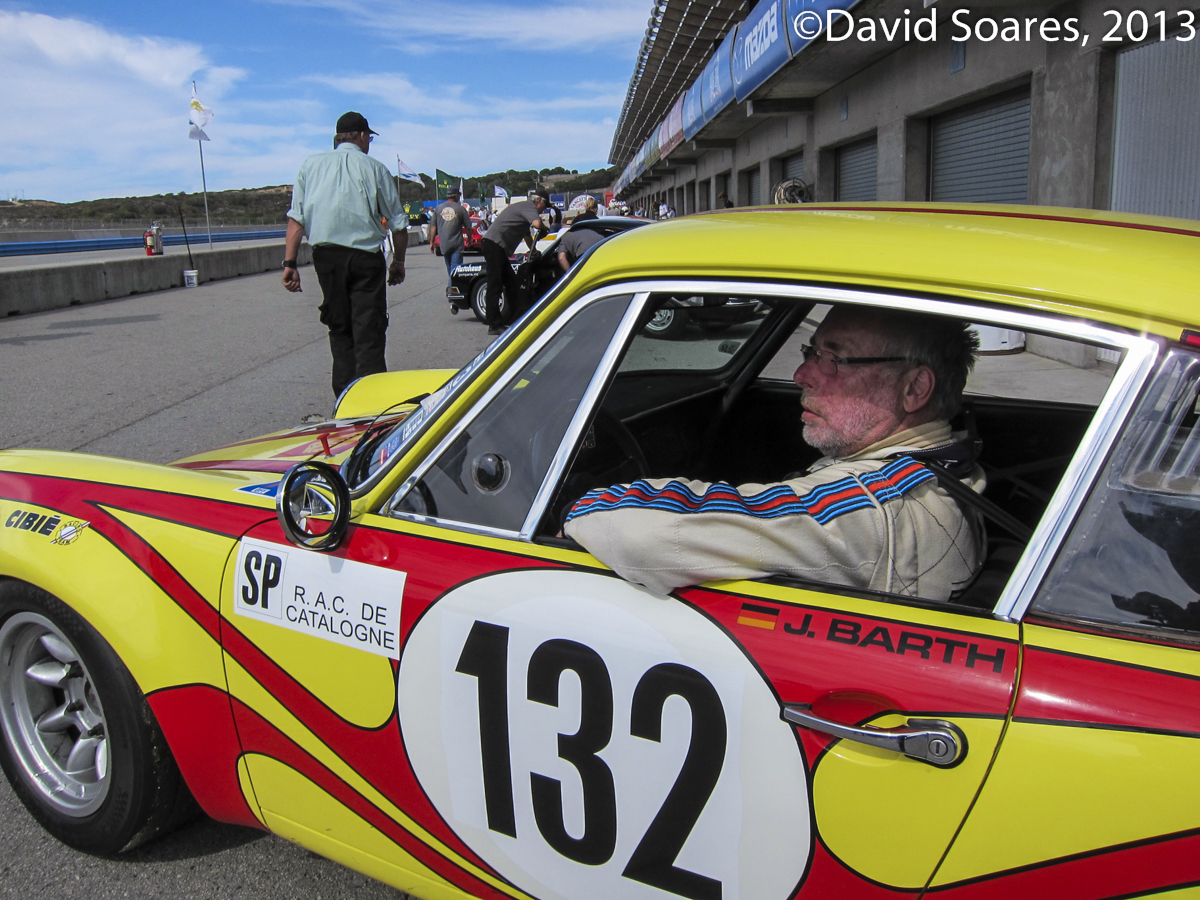 No it is not a call for Mason Williams or Ryland Cooder, however timeless they are, but it is mid-August so the Monterey Peninsula is buzzing with automotive gold. Whether it is down on Pebble Beach or up at Laguna Seca there is something for every kind of petrolhead and I hope to bring you more during the coming weeks. Here is a bit of the real stuff. Jürgen Barth in a 911 sporting Catalan colours, courtesy of our friend David Soares. 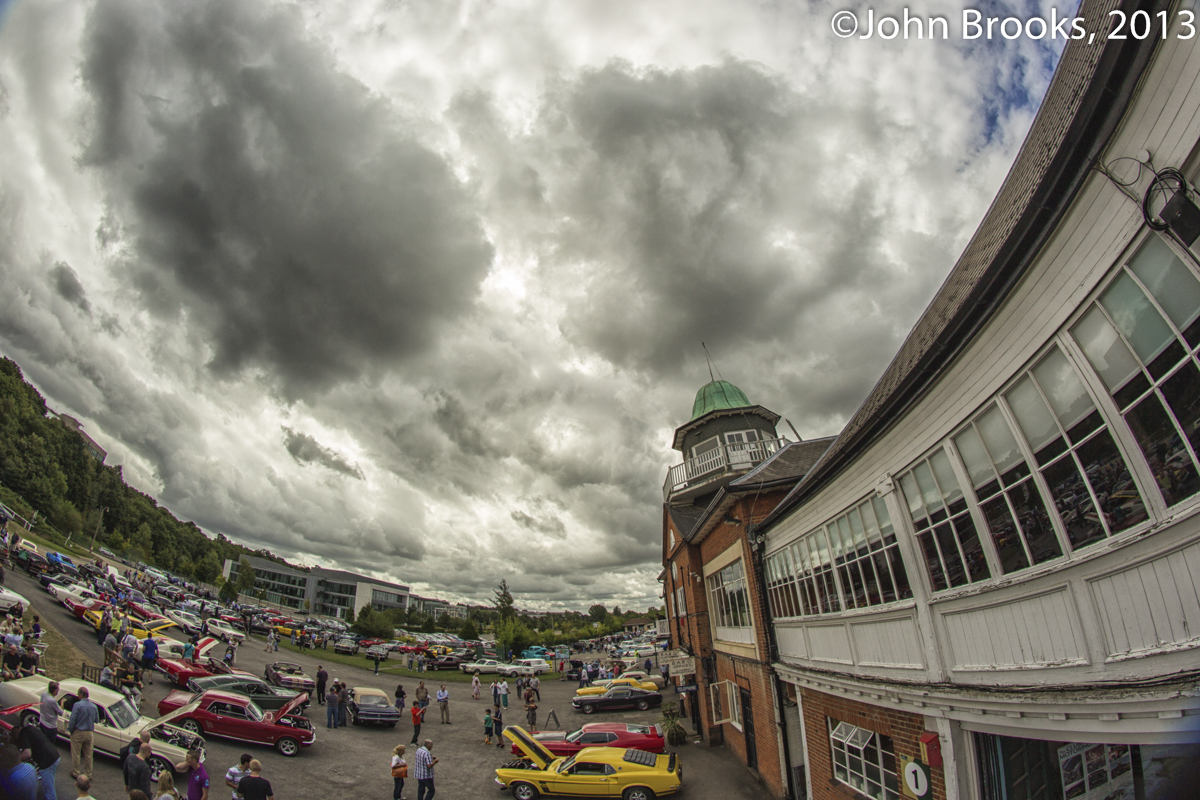 Meanwhile on the other side of the world I popped over to my local track, Brooklands. The reason was to see the Mustang and other Americana event and well worth the time it was too. More from that later……………OK it was not The Quail but the same spirit is found here around the Byfleet Banking, Percy Lambert’s ghost still races his Talbot and with the right kind of imagination you can feel that Certain Sound.