Plenty of cars getting airborne on the Nordschleife but one stood above the rest………the Black Falcon Porsche was the star of the show…………….

Nacht und Nebel seems to be the order of the day here in the Eifel Mountains…………suddenly Imola is the place to be. 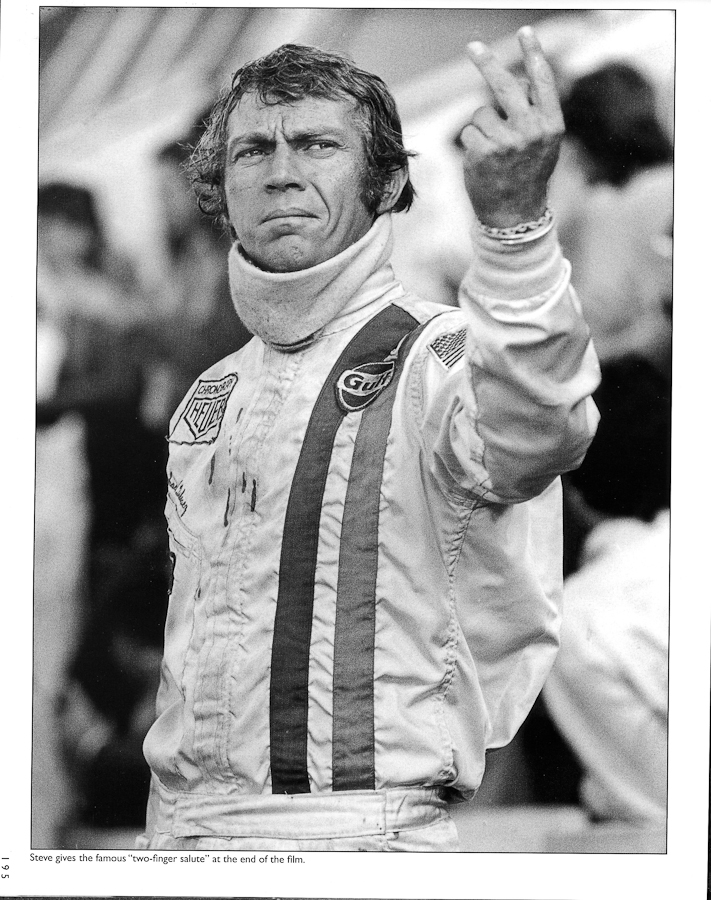 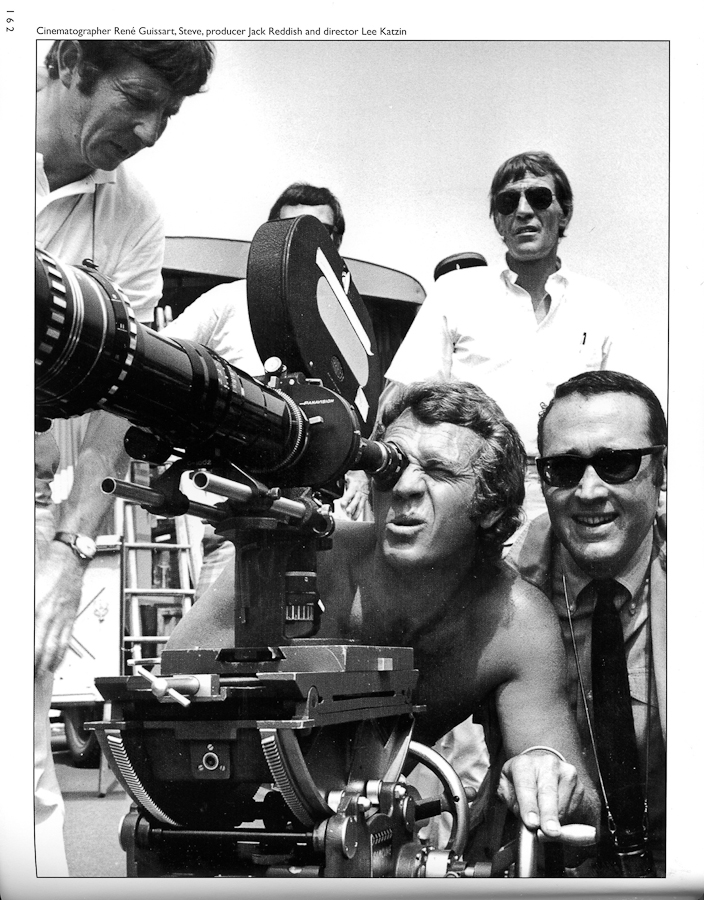 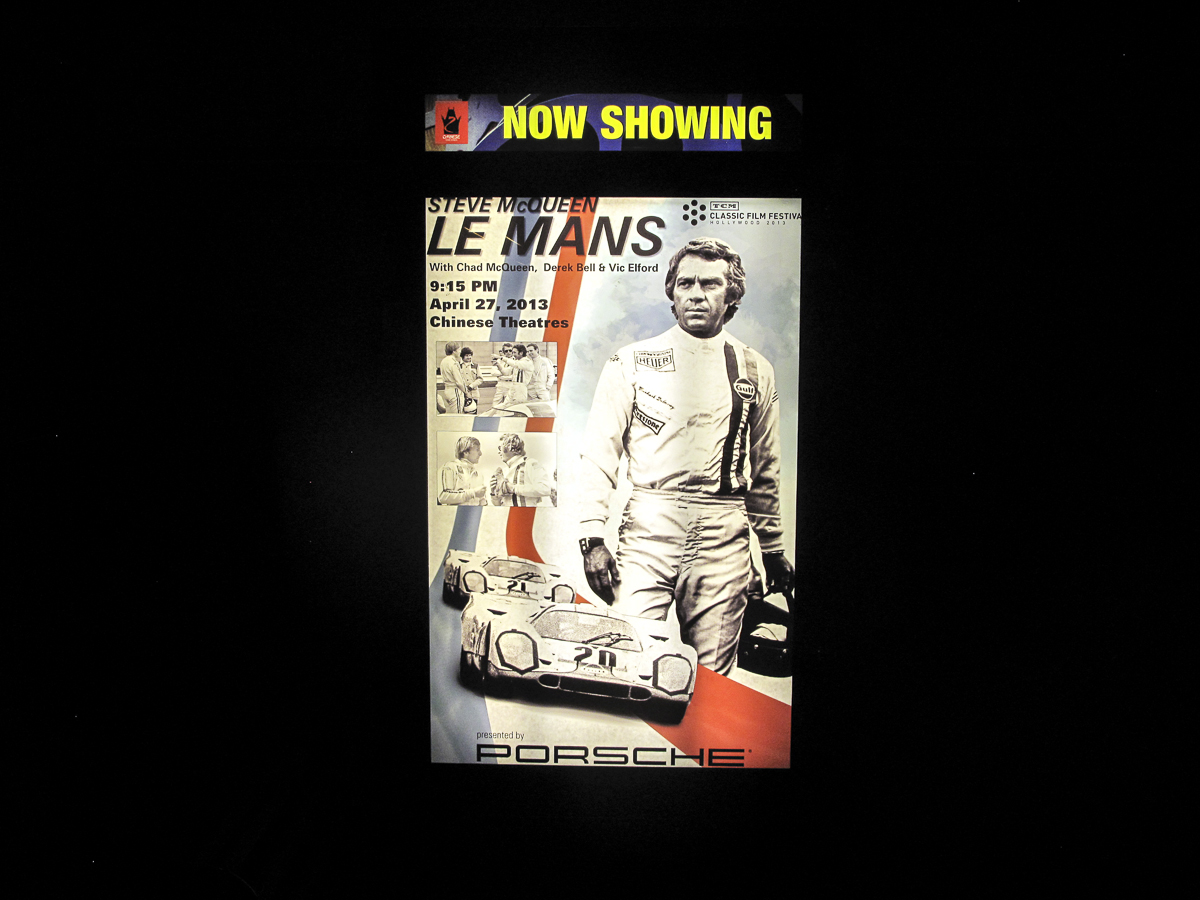 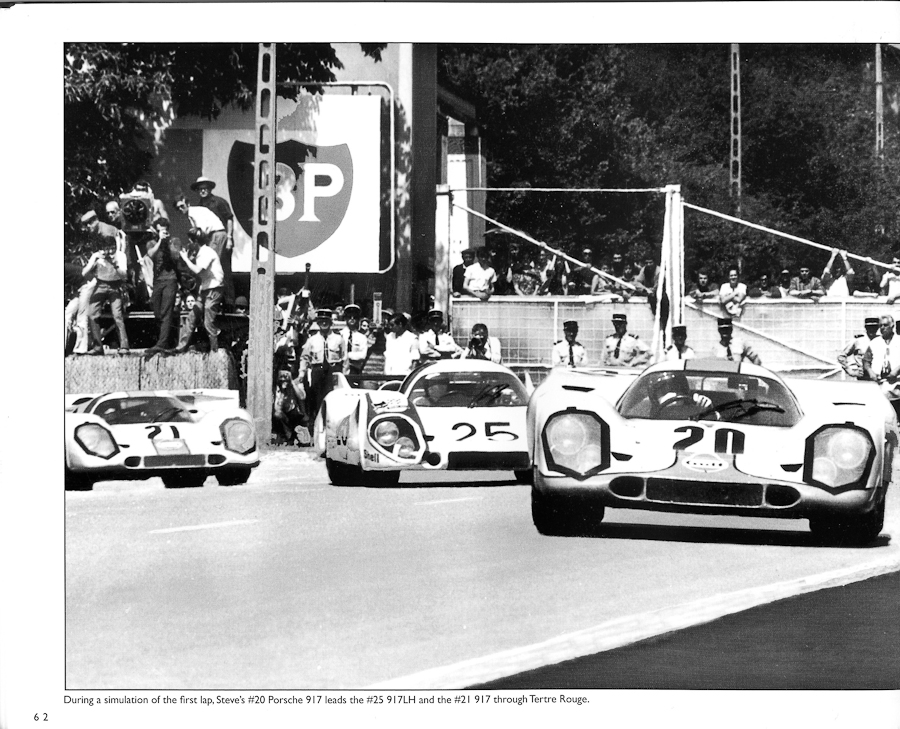 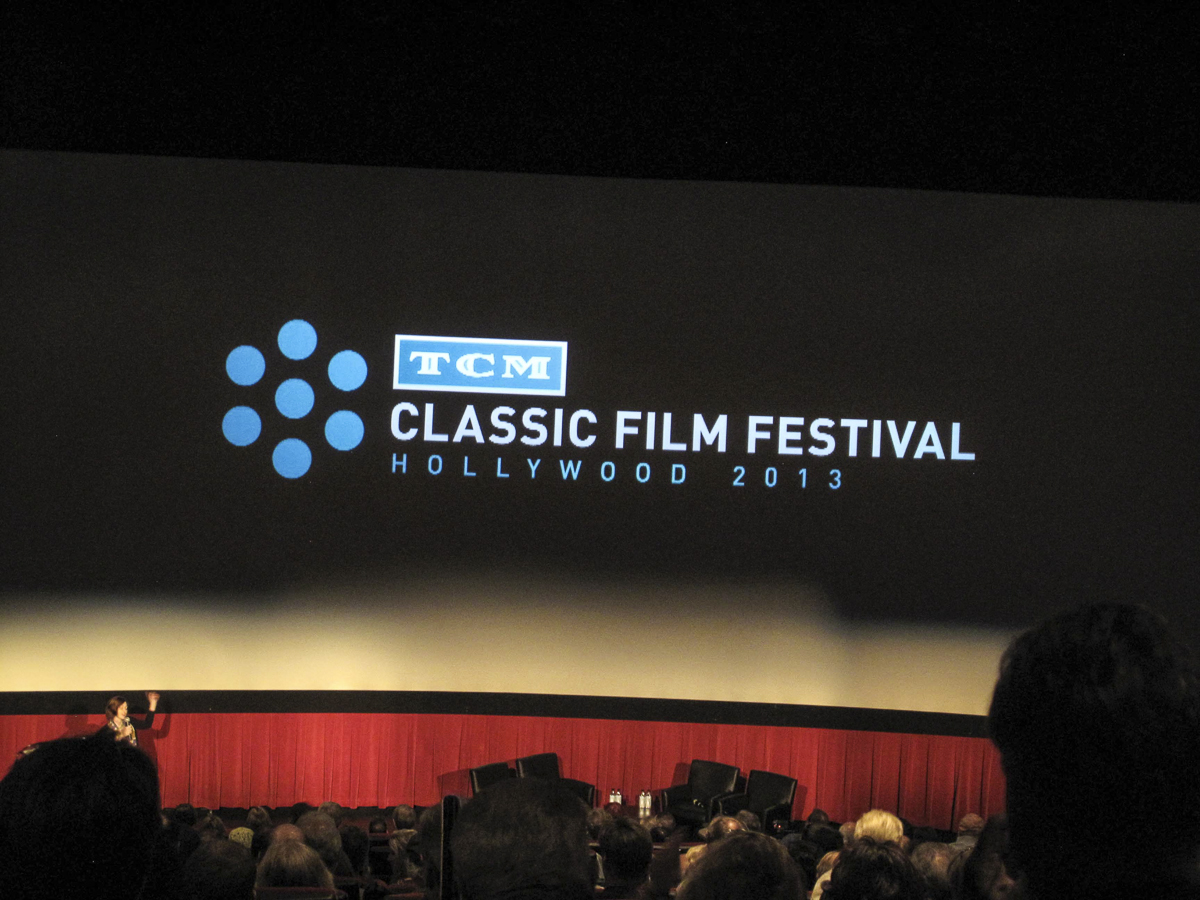 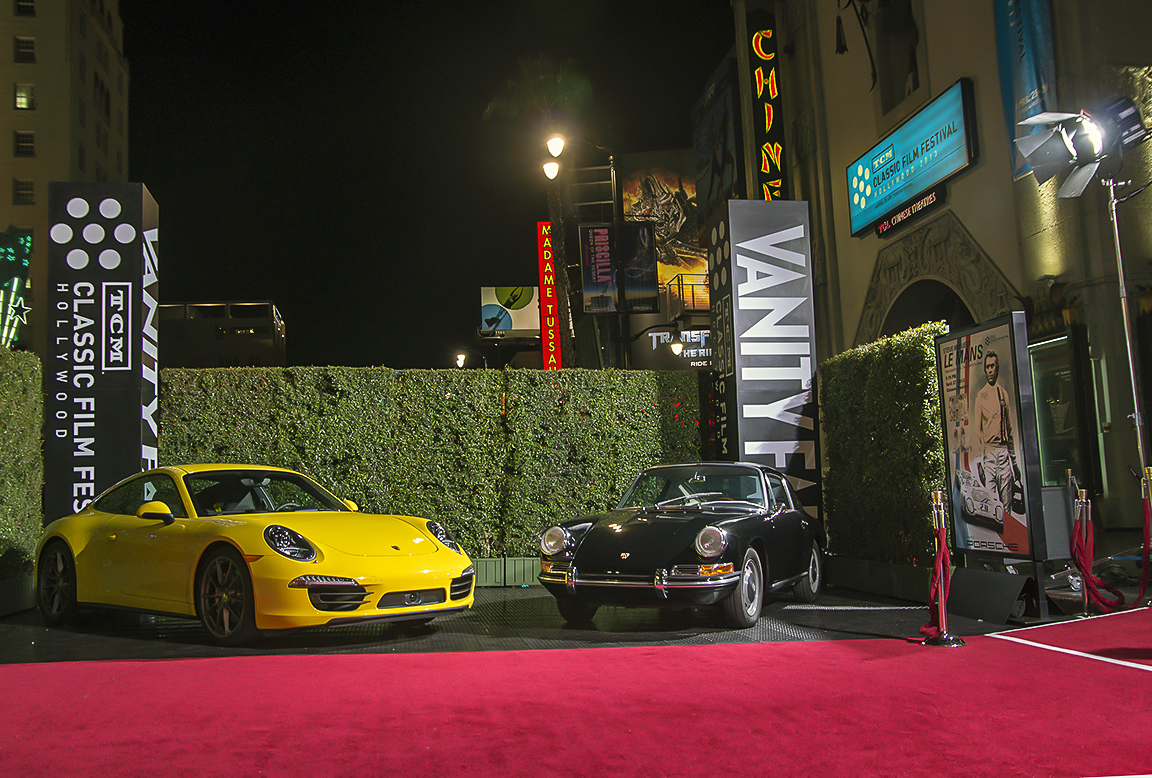 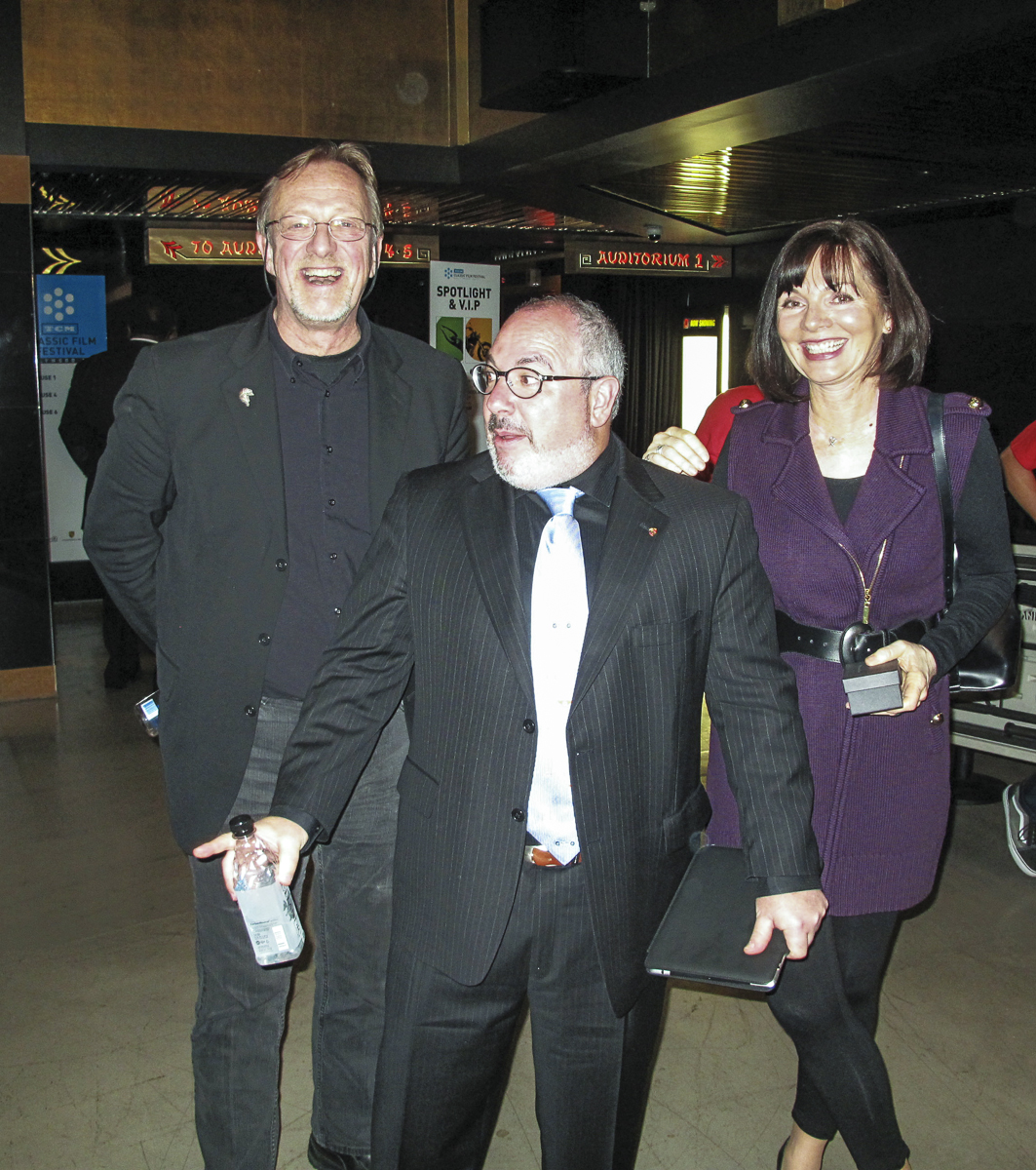