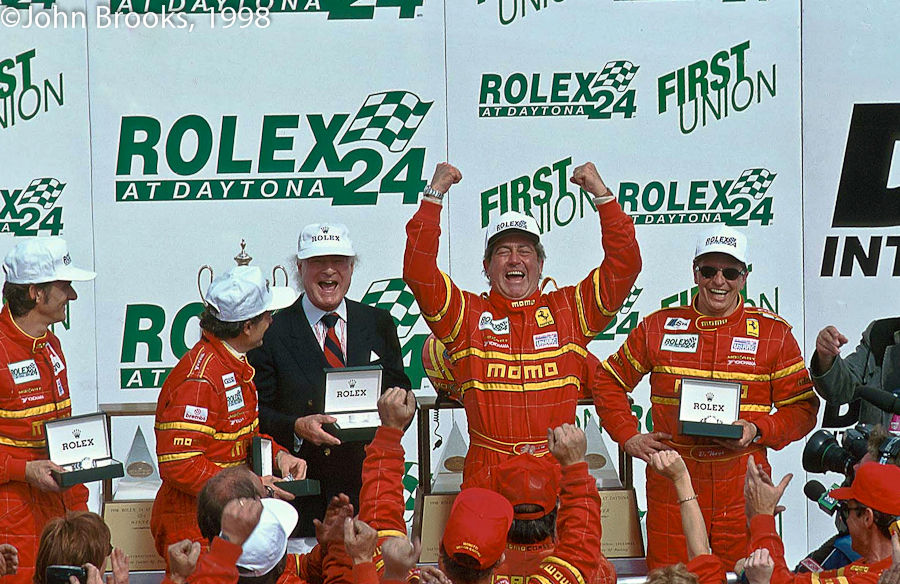 Back in late 1997 I decided to leave work and go motor racing. I would earn a crust as a photographer, well it should be easy enough, look at all the guys in F1, driving flash cars and living in big houses.

In common with most snappers of the time I was technologically illiterate and failed to see the massive iceberg on the horizon, the cheap DSLR. Sure there were some strange contraptions around that were “digital” but they cost a year’s salary and produced tiny images, OK for the Fleet Street Boys but not for us artists. Kodachrome and Velvia were our weapons of choice. It proved to be taking a knife to a gun fight. Since then, Titanic-like, we have sailed at full pelt into this object, wrecking our businesses in the process. It was going to be great, no more loading or buying  film, no more processing, no more chemicals, no more screwed up shots. It was all going to be easy.

Well that bit we got right, but the law of unintended consequences also followed. If it got easier for us, then the same would apply to those who wished to enjoy the hero status of being a professional motorsport photographer, now you struggle to give work away. 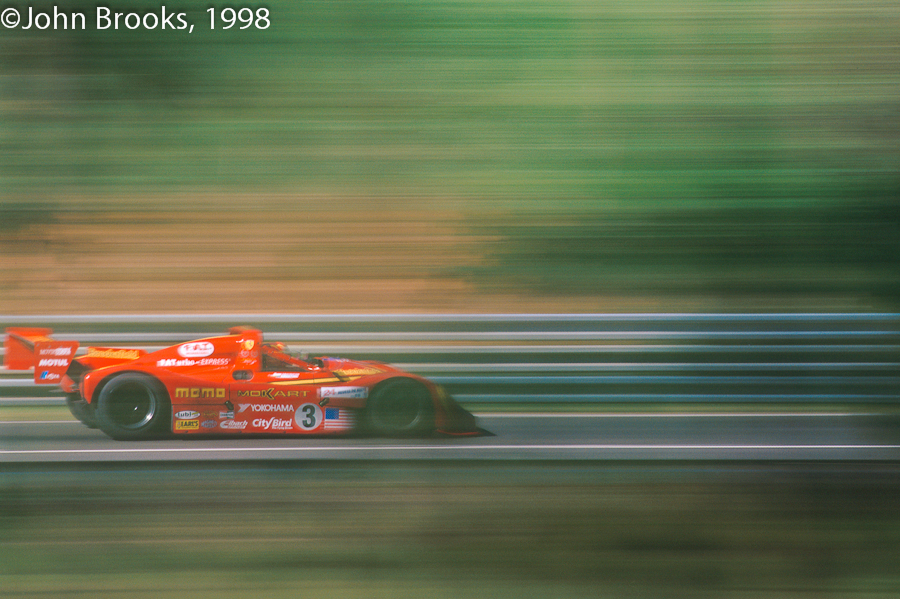 But at least we were living the dream. 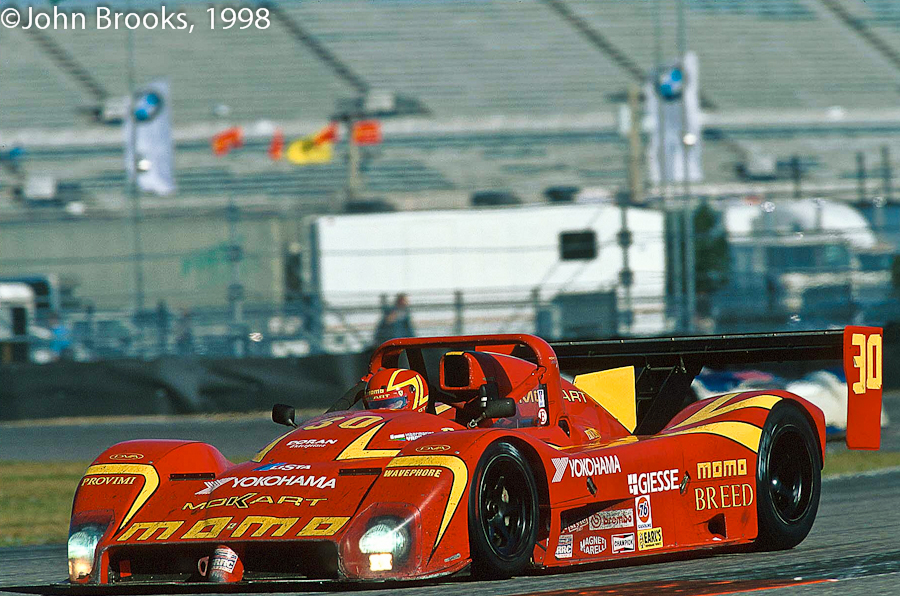 The first race I shot as a full time Pro was the 1998 Rolex 24 at Daytona International Speedway. It seemed a great adventure at the time, my costs paid for by the charming Laurence Pearce of Lister Cars fame. I thought that this was how it was going to be, travelling around at someone else’s expense, shooting race cars and getting paid for it. What a fool believes………………. 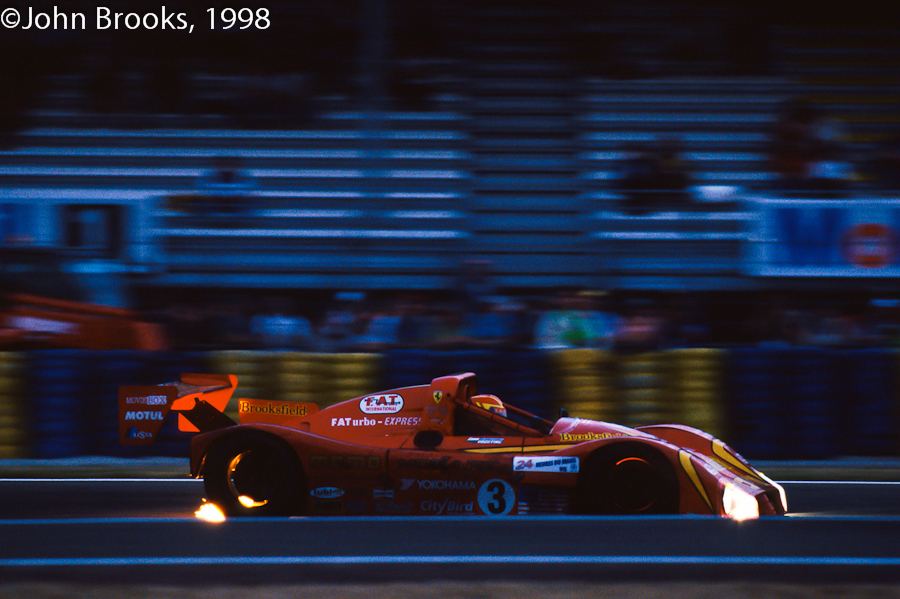 The winner of that race in Florida was one Gianpiero Moretti, who owned the fabulous Ferrari 333 SP that he drove to victory with Mauro Baldi, Arie Luyendyk and Didier Theys. “Momo” had chased success over many years in IMSA and 1998 he won the Big Three, Daytona, Sebring and Watkins Glen. Not bad for a guy in his late-50’s.

The news came down the Mojo wire at the weekend that Moretti had passed away, another good man gone. Living The Dream…….some get to do it better than others…………Rest In Peace, Momo.

1 thought on “Living The Dream”