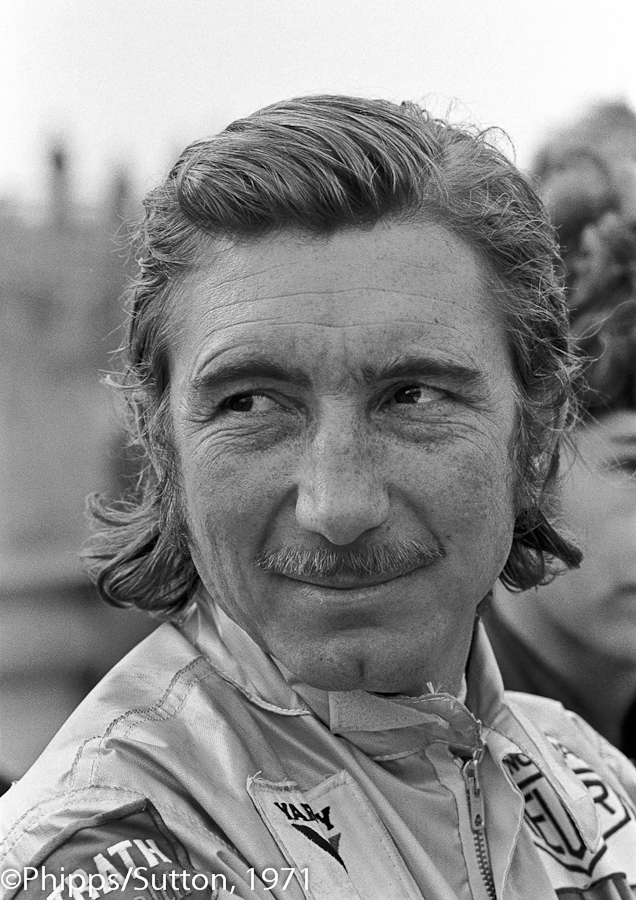 Forty years ago today I got on a couple of trains, then caught a bus on a journey to Brands Hatch. The Rothmans World Championships Victory Race was due to take place, a non-Championship Formula One event celebrating the World Titles of Jackie Stewart and Tyrrell. There was an Indian Summer back then, much like this year. So 40,000 or so flocked to the fabulous track on Kent’s border with London, all anticipating a grand finale to the 1971 season. 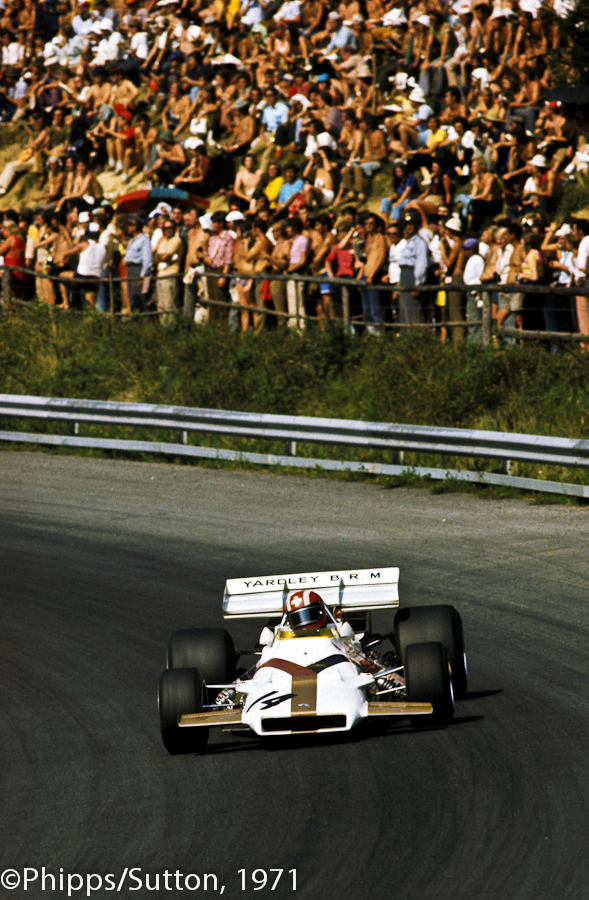 After the death of Pedro Rodriguez in July, Jo Siffert had assumed the mantle of team leader at BRM. Their Tony Southgate designed P160 was running at the sharp end by the end of the year. Siffert’s dominant victory in Austria was followed by Peter Gethin outfumbling the rest of the pack at Monza, perhaps BRM would repeat their glory days of the 60’s. It was no surprise to see the Swiss ace on pole position, maybe he could round off the year with another win. Siffert made a poor start but was recovering well till on lap 15 his BRM left the road suddenly at Dingle Dell, one of the fastest parts of the track. The impact and consequent fire were severe, Siffert was asphyxiated in the delayed rescue, his only other injury was a broken ankle. 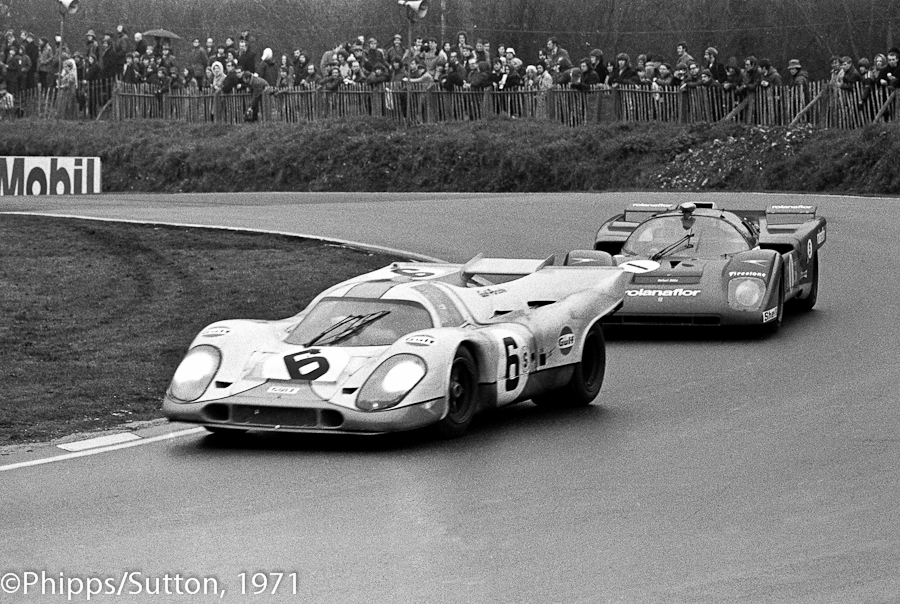 I had managed to see both Jo and Pedro race the awesome Gulf Porsche 917 earlier that year, though that day belonged to Alfa Romeo. Now both were gone. 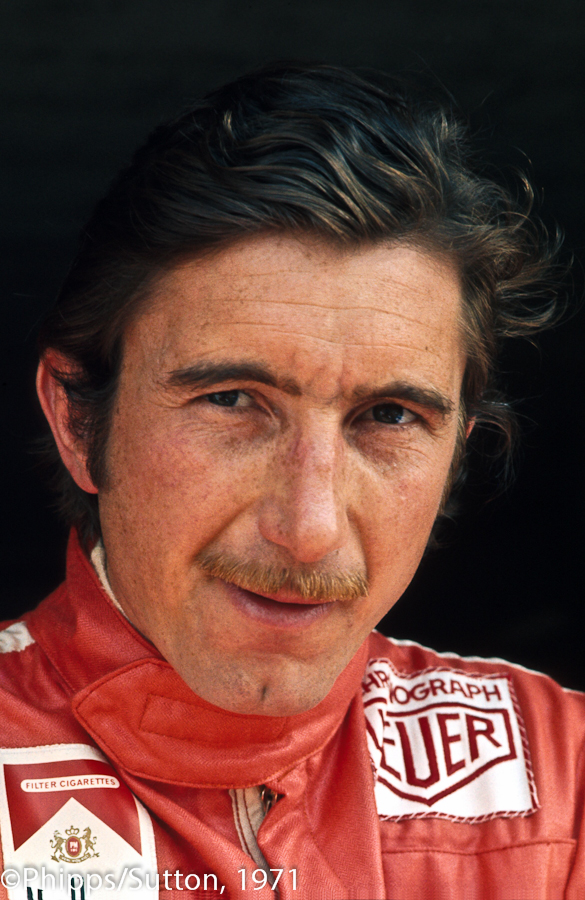 Today at 3.00pm there will be a memorial ceremony at Fribourg Cemetery, as there has been for many years. Friends and family will join his son Philippe in remembering one of the purest racers ever.