it has been very quiet here at DDC Towers, actually though the site has been in a state of hibernation, I have been flat out, June and Le Mans do that every year.

However the general feeling of being in the right place at the right time when at La Sarthe was absent this year, despite the race being an absolute classic. 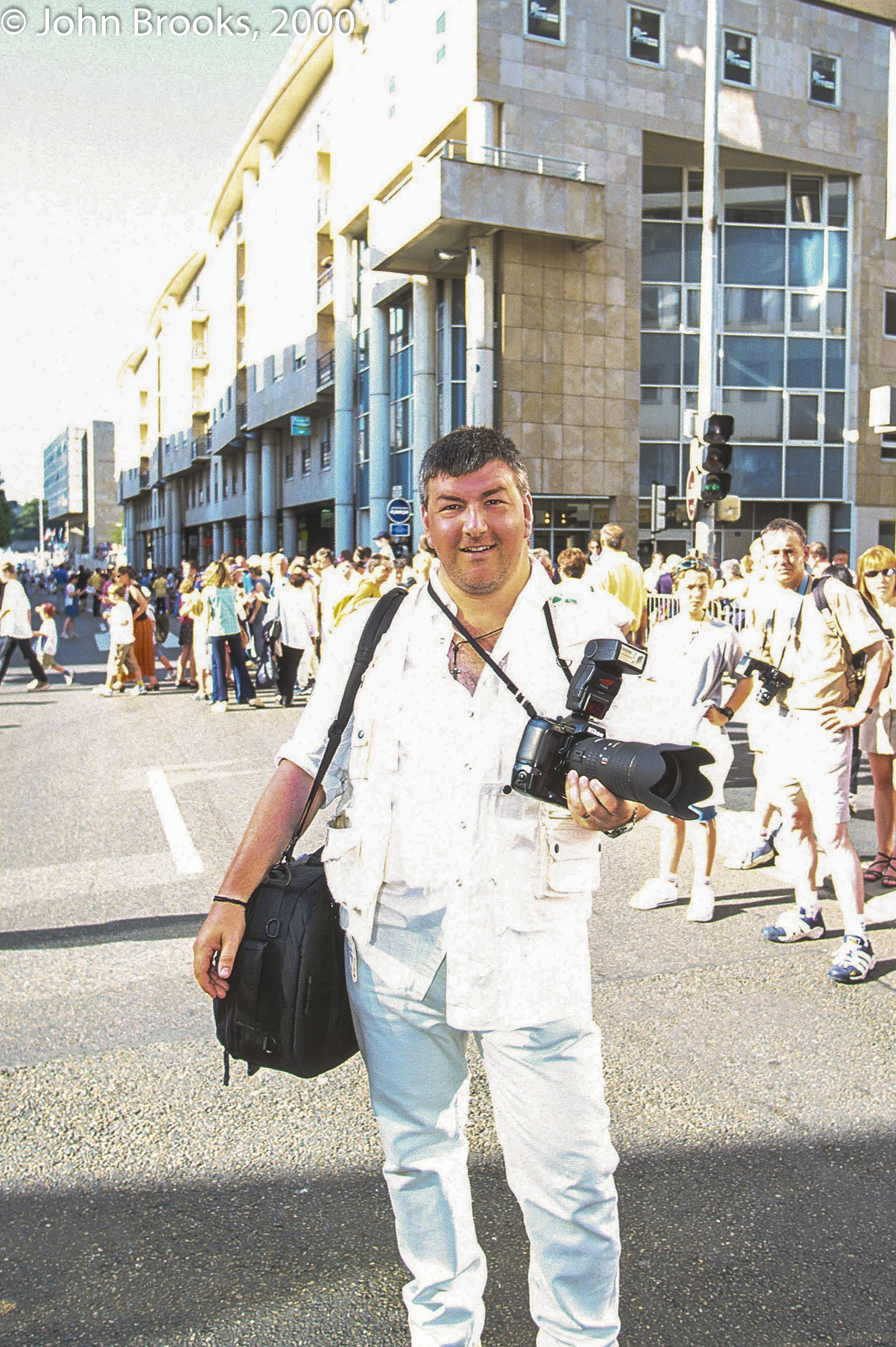 Missing in action, though not in spirit, was our own Captain Black aka David Stephens. David had suffered a stroke and passed away the weekend before the race, shocking news.

David was an integral part of the endurance motorsport scene both as a photographer and a character and it seemed very strange not to see him rushing around at Le Mans, a place and a race that had become part of his fabric.

David, along with the Special Correspondent, had been a travelling companion and a friend of mine for the best part of 20 years. Now he is gone………..but our loss is nothing compared with that of his Mother and his sister, Deborah.

A measure of the respect and affection that David was held in could be seen in the packed church of St. Mary’s for his funeral service last week.

As if that was not enough bad news for the month of June, word filtered through yesterday that veteran journalist/broadcaster, Gustav Büsing, had also passed away, another man who loved Le Mans and the race that we all follow. He will be missed by all those who knew him.