The Special Correspondent visits Silverstone for the Spring VSCC meeting, rare and interesting is his quarry……………. 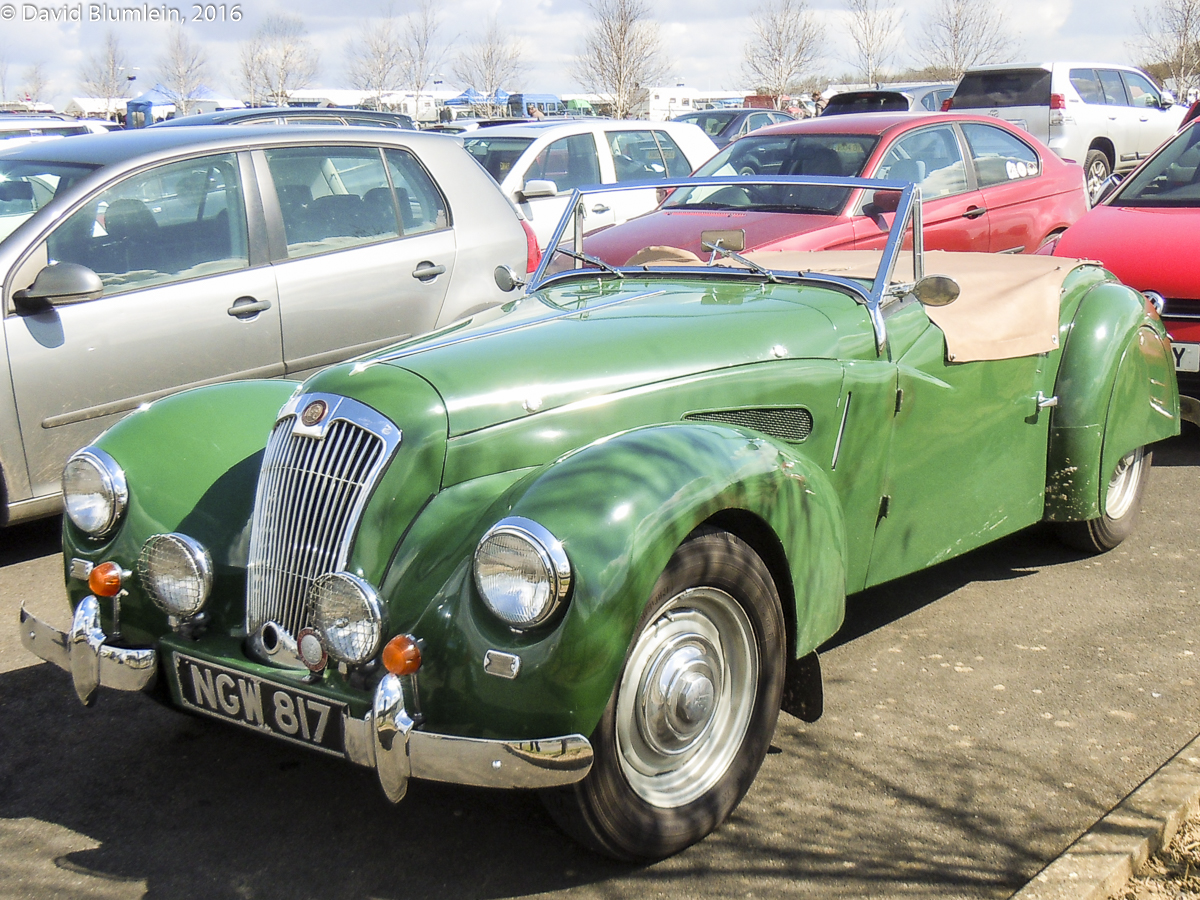 A beautiful spring morning tempted me to drive up to Silverstone to this event where there is always an abundance of interesting cars especially when the sun shines to lure owners out with their treasured possessions. Before leaving the car park I came across this lovely Lea Francis.

It is a 2.5-litre Sports – they made 77 between 1950-53. Lea Francis was active in competitions before the war, particularly in the late Twenties when they won outright the 1928 Tourist Trophy and scored two class wins at Le Mans in 1929 and 1930. 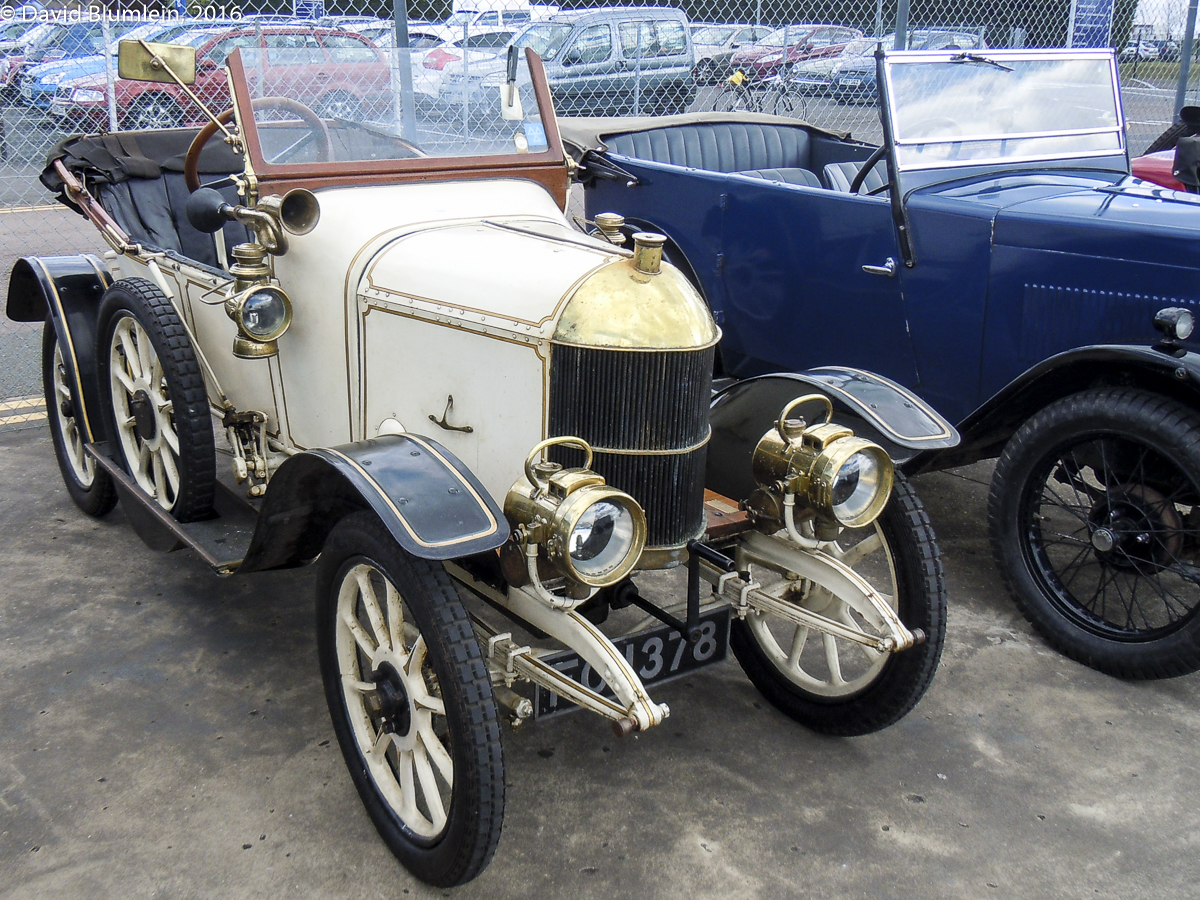 A very unexpected visitor! A 1913 Morris Oxford, representing the start of the extraordinary William Morris story. These early cars had the White and Poppe engines. 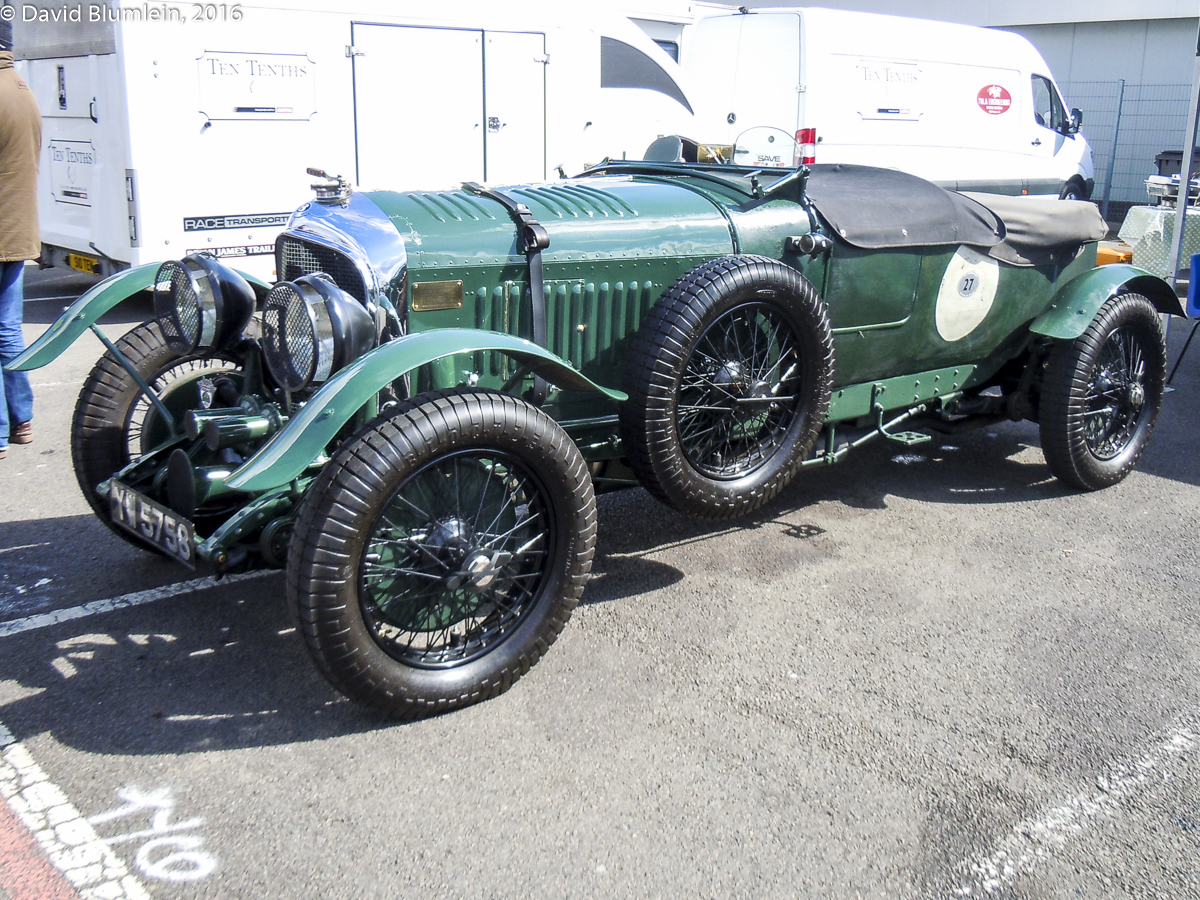 Here at the other end of the scale! This is a 1928 4.5-litre Bentley, one of the Team cars. It came 7th in that year’s Tourist Trophy, never a race to suit the big cars of W.O. In the first Double Twelve at Brooklands in 1929 it retired but redeemed itself at Le Mans by completing the quartet of Bentleys which dominated that year’s results at La Sarthe. In the final Brooklands Six Hour race it came 3rd and managed 5th in the Irish Grand Prix. 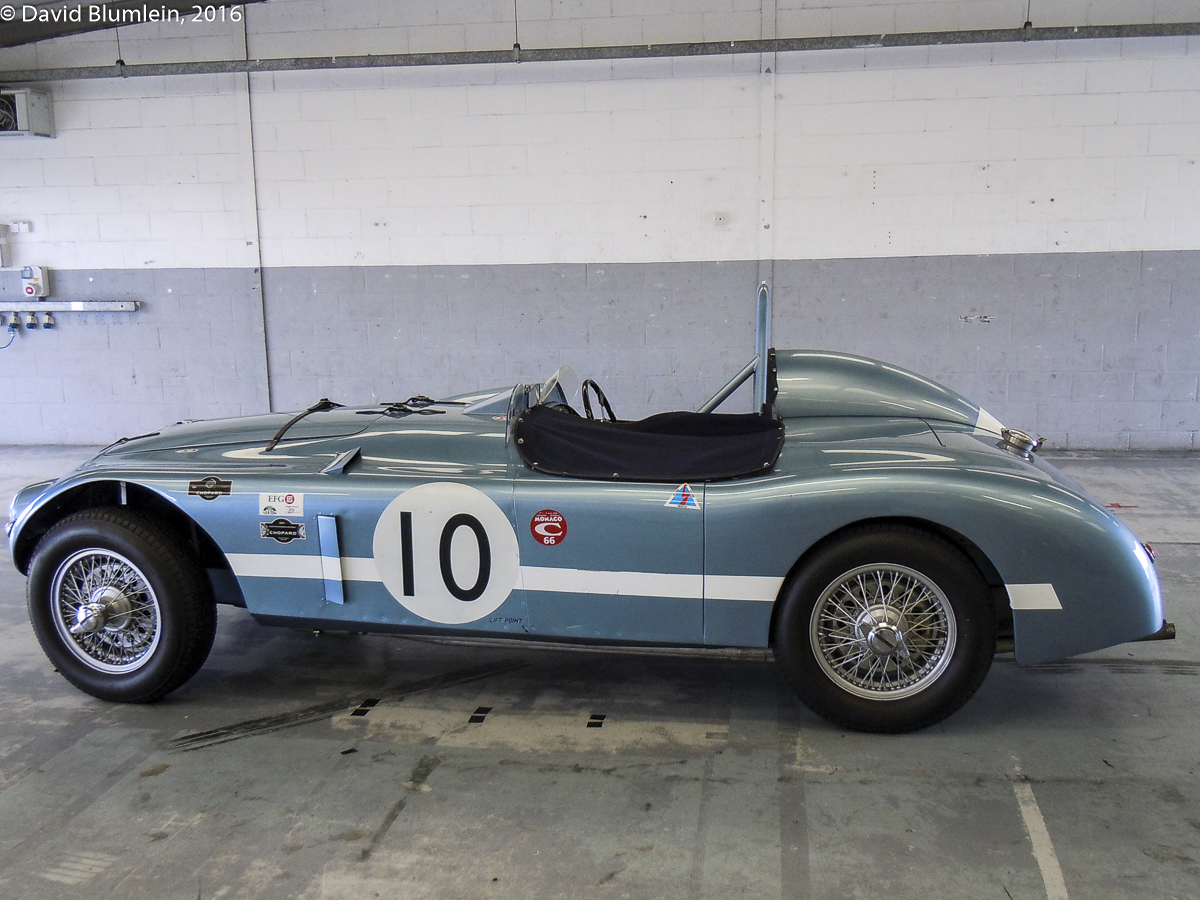 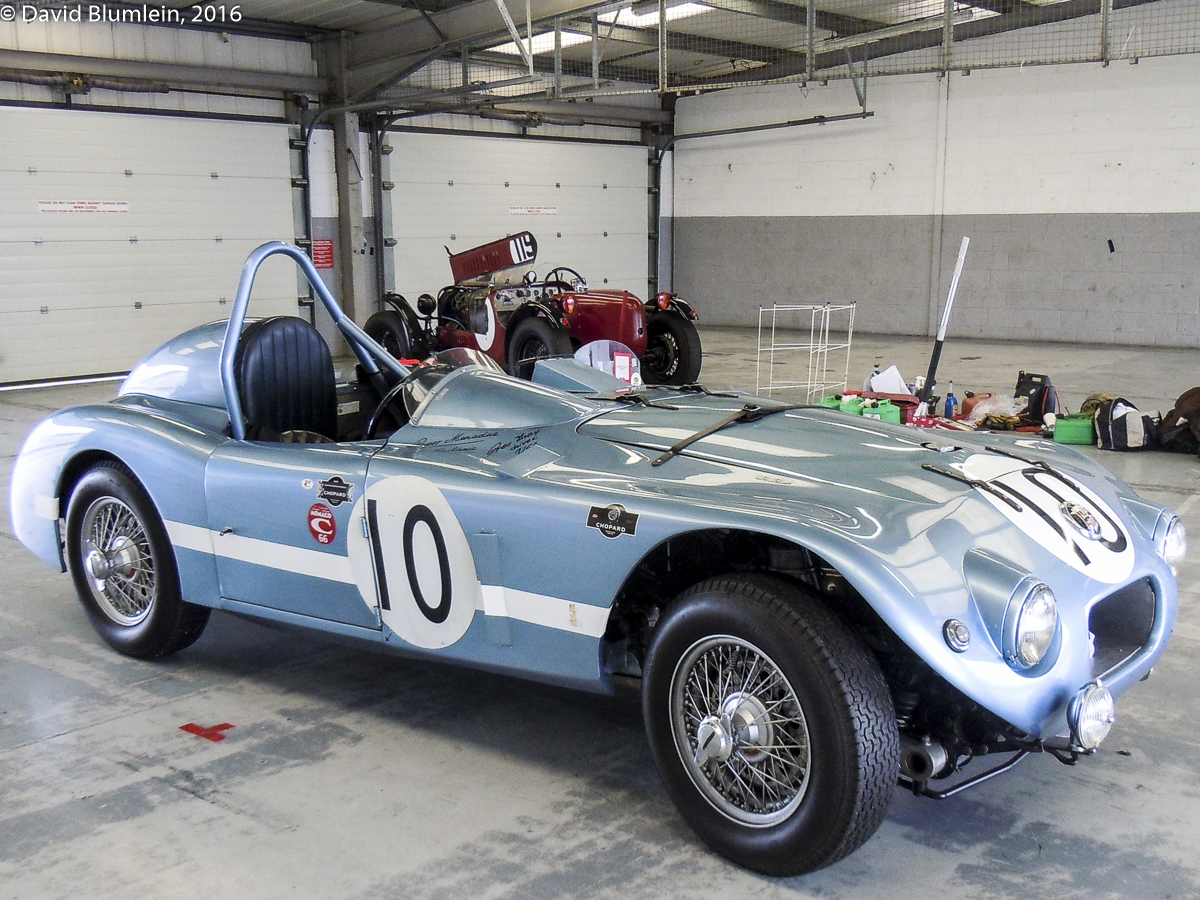 Known as X8 and was hurriedly put together to replace the Le Mans Coupé (X6) which was badly crashed in the Mille Miglia. 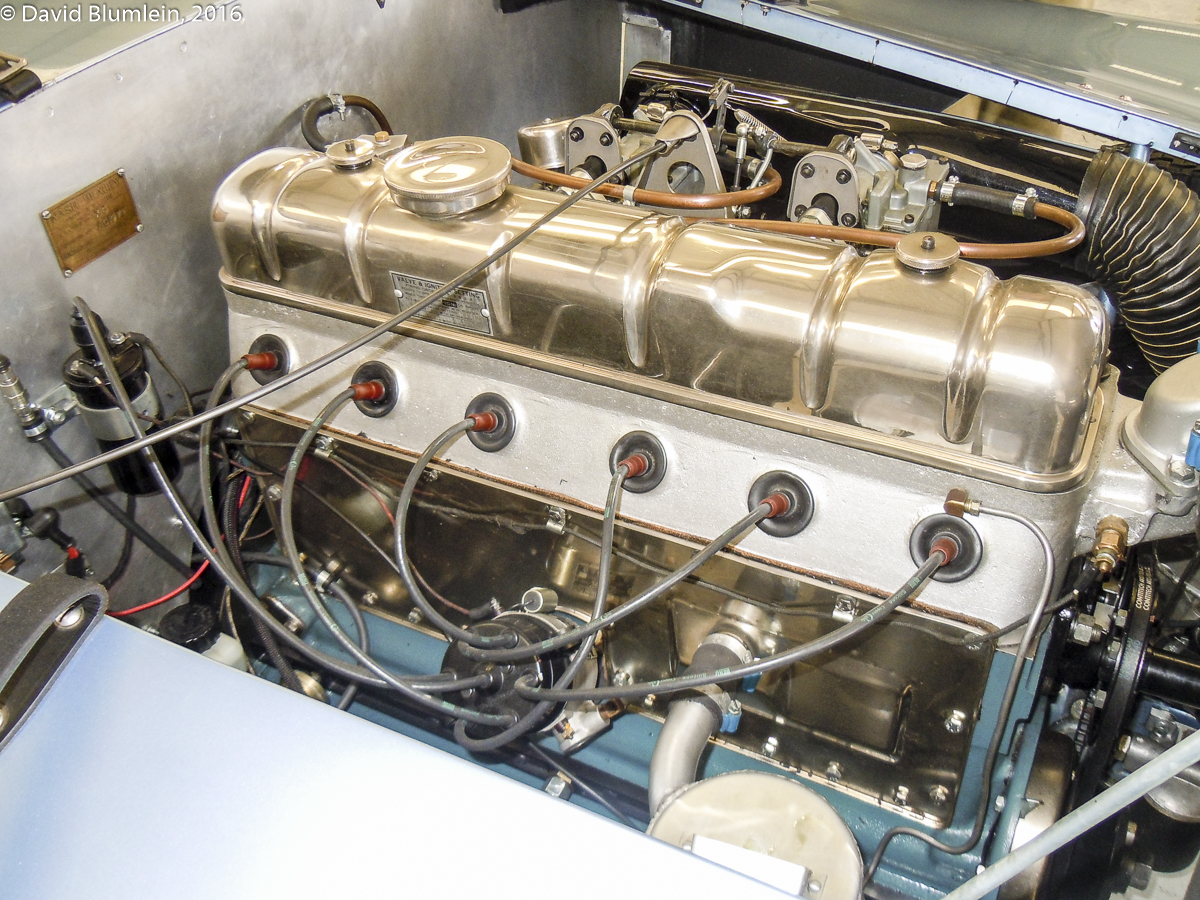 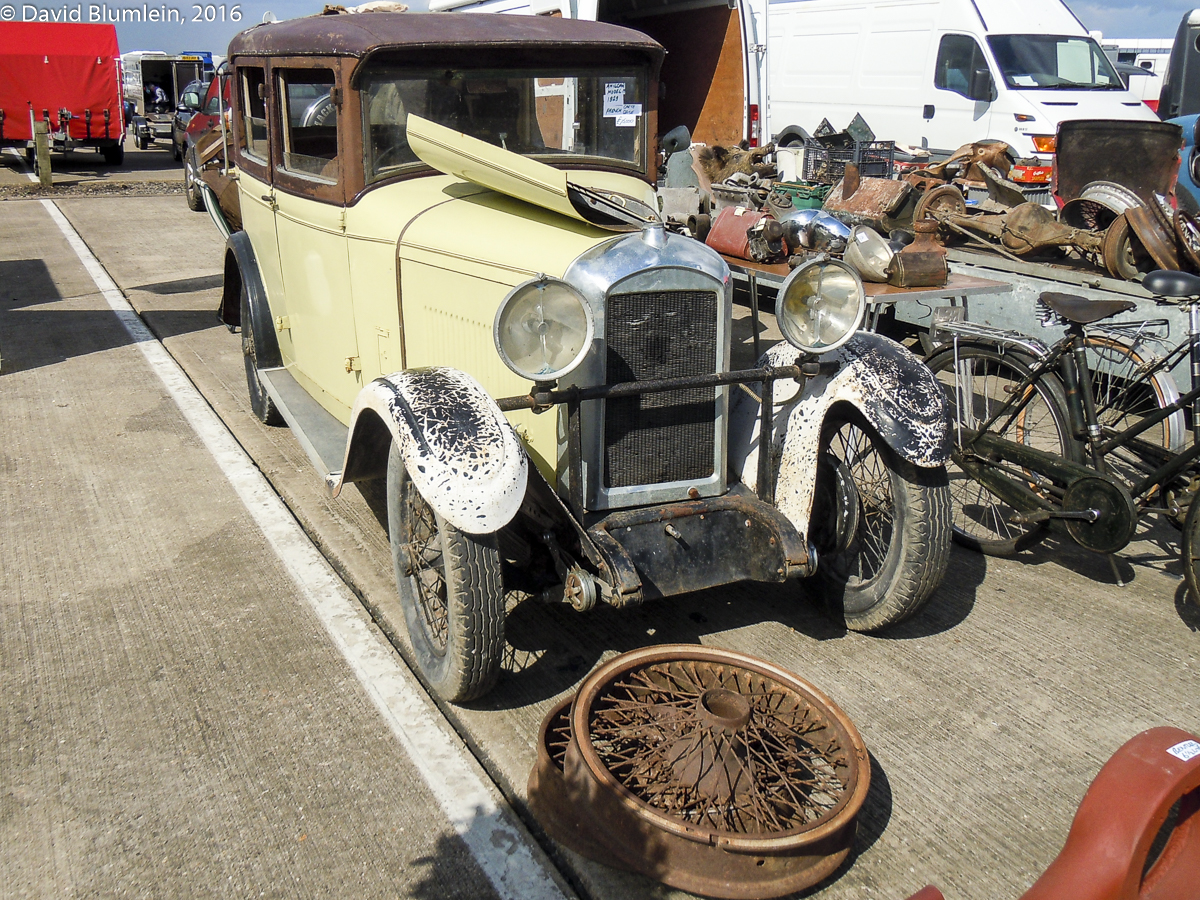 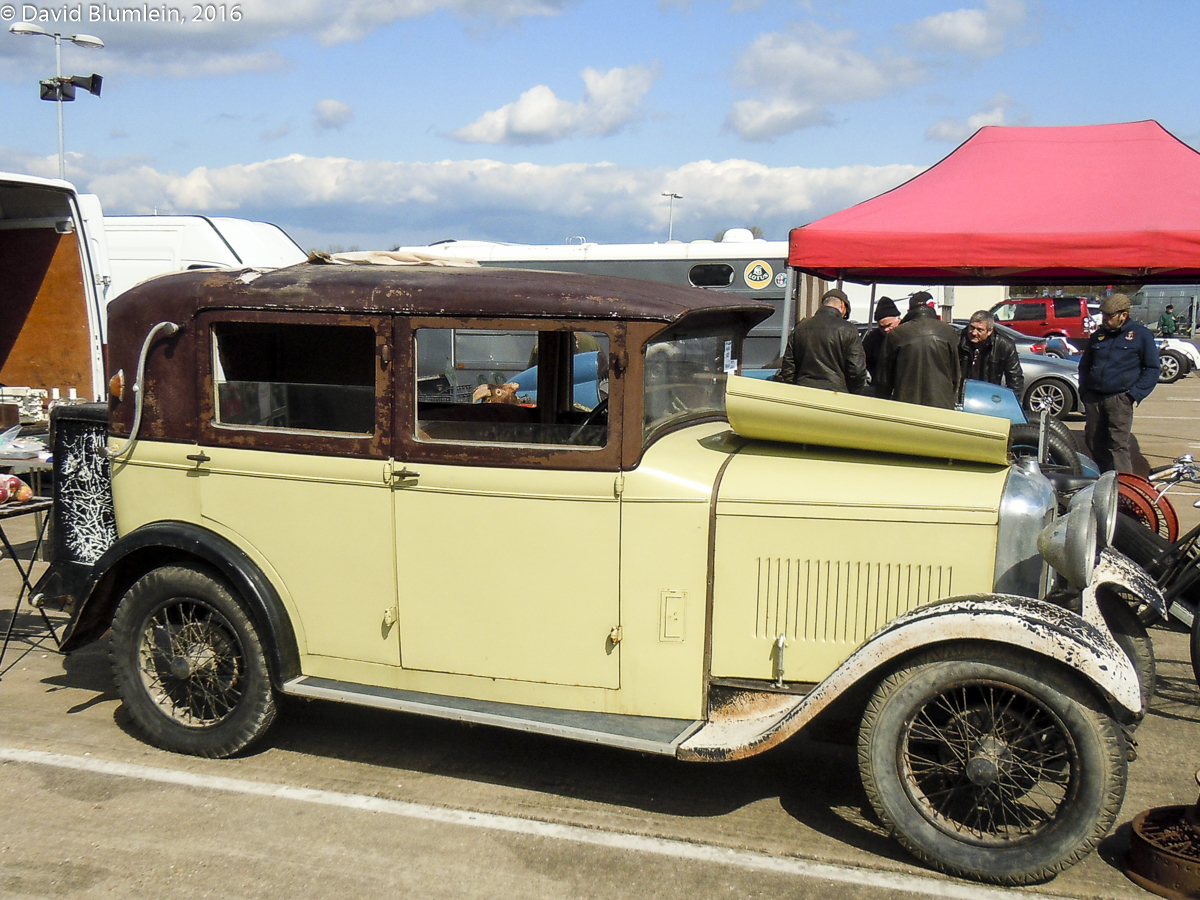 Amilcar, of St Denis in Paris, is chiefly remembered for its little sports two-seaters, rivals to the Salmsons in the Twenties but at the time of this saloon the company was giving up competitions and concentrating on touring cars. 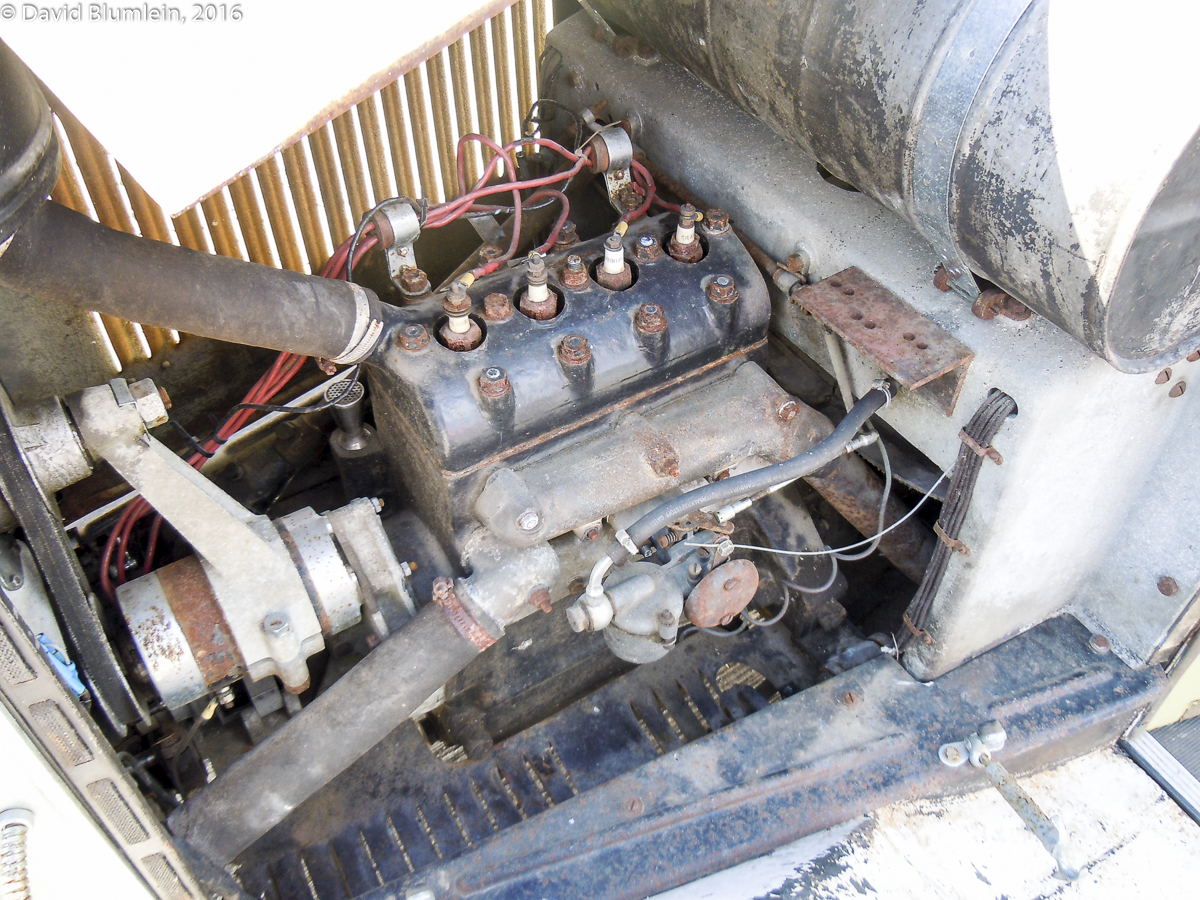 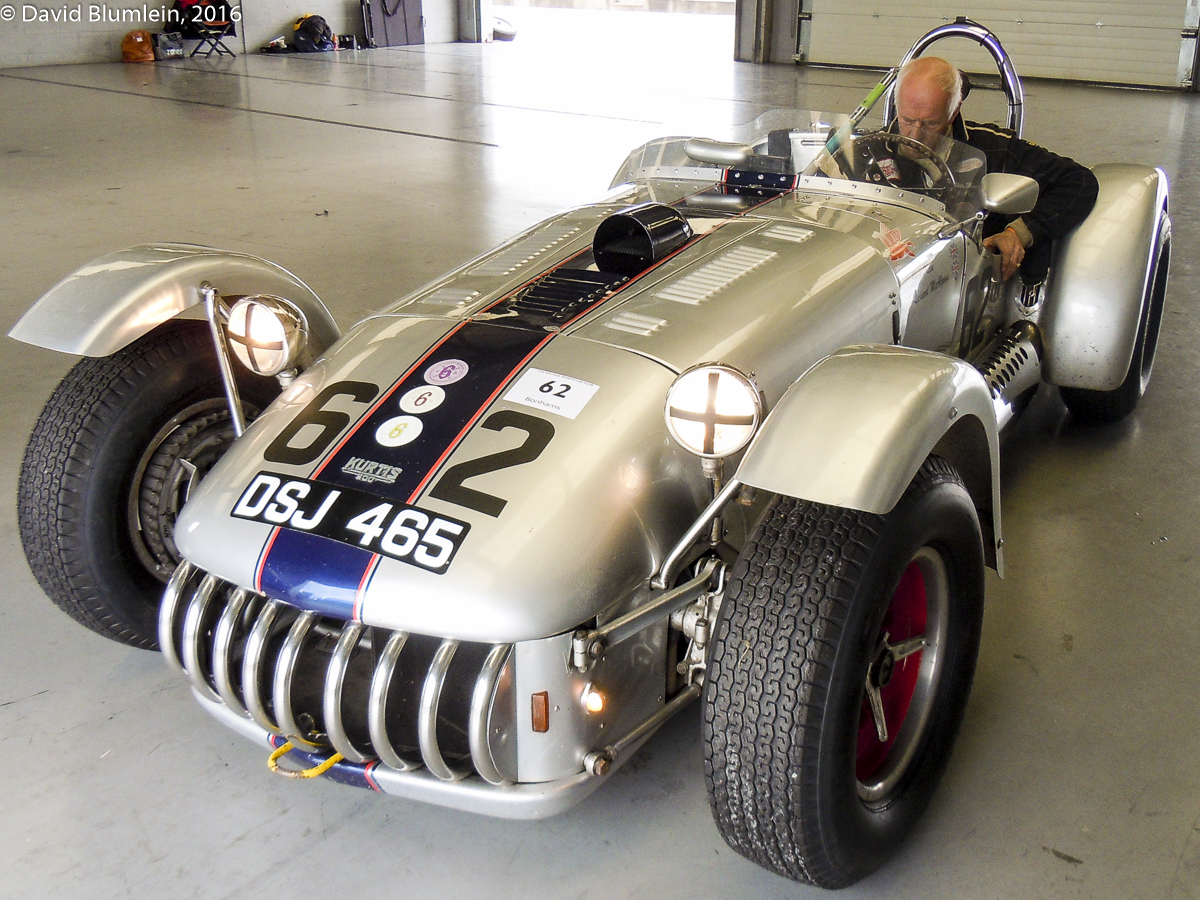 A Kurtis 500 with solid front axle and Chevrolet small-block V8 – all very American! 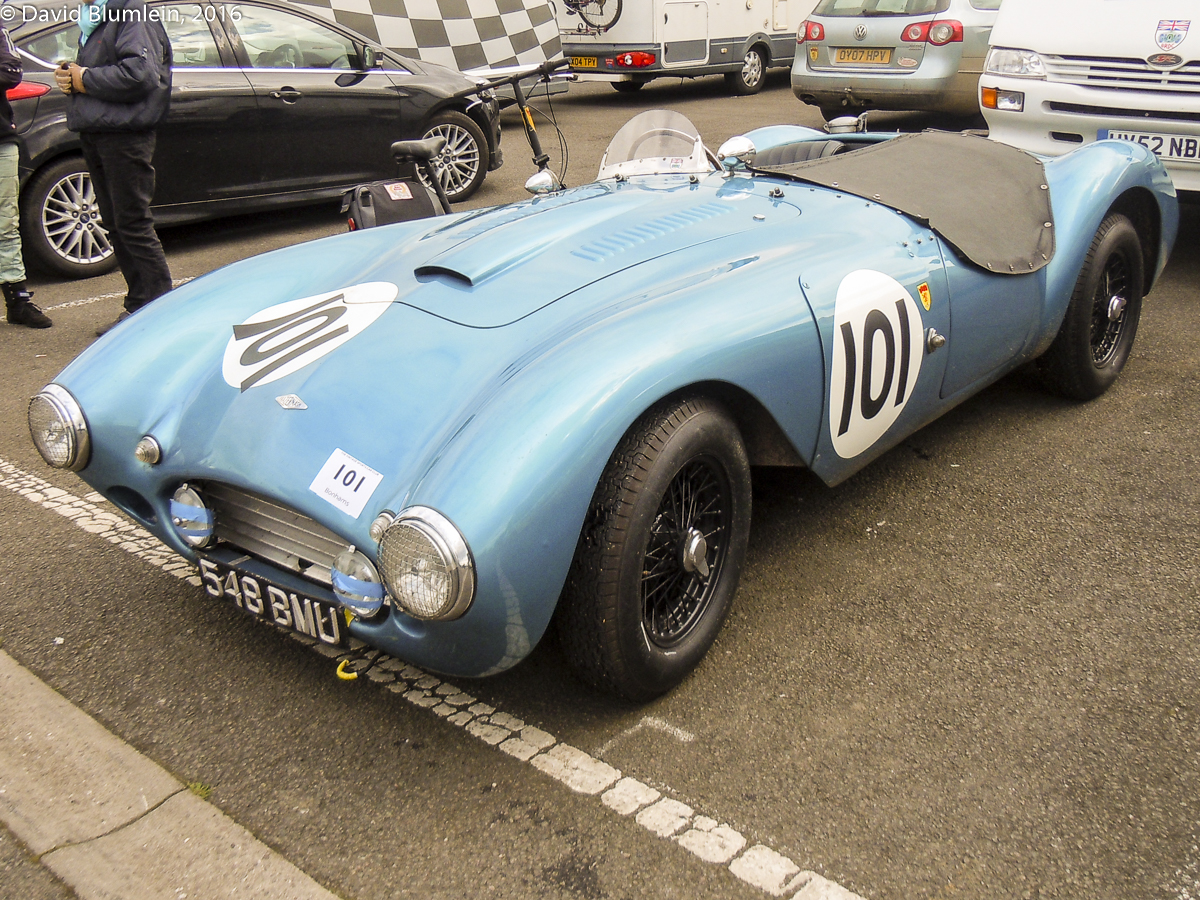 There were masses of Frazer-Nashes at Silverstone. This is a Sebring model, the last of the Isleworth-built two-seaters – this one made in August 1954, the first of just three. 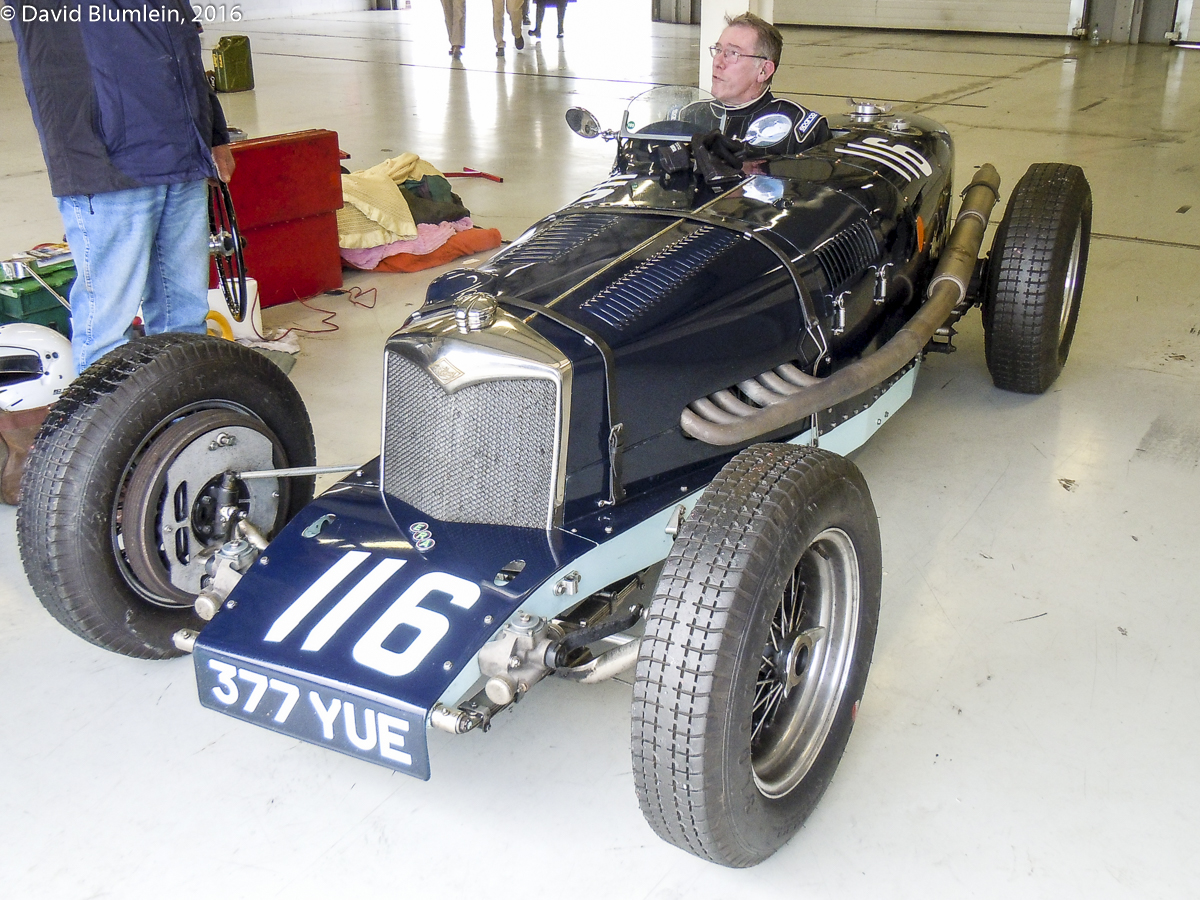 This Riley is a mixture! It has a Sprite chassis but is allegedly powered by the engine from Raymond Mays’s “White Riley” which had developments leading to the E.R.A. engines which were of course Riley-based. 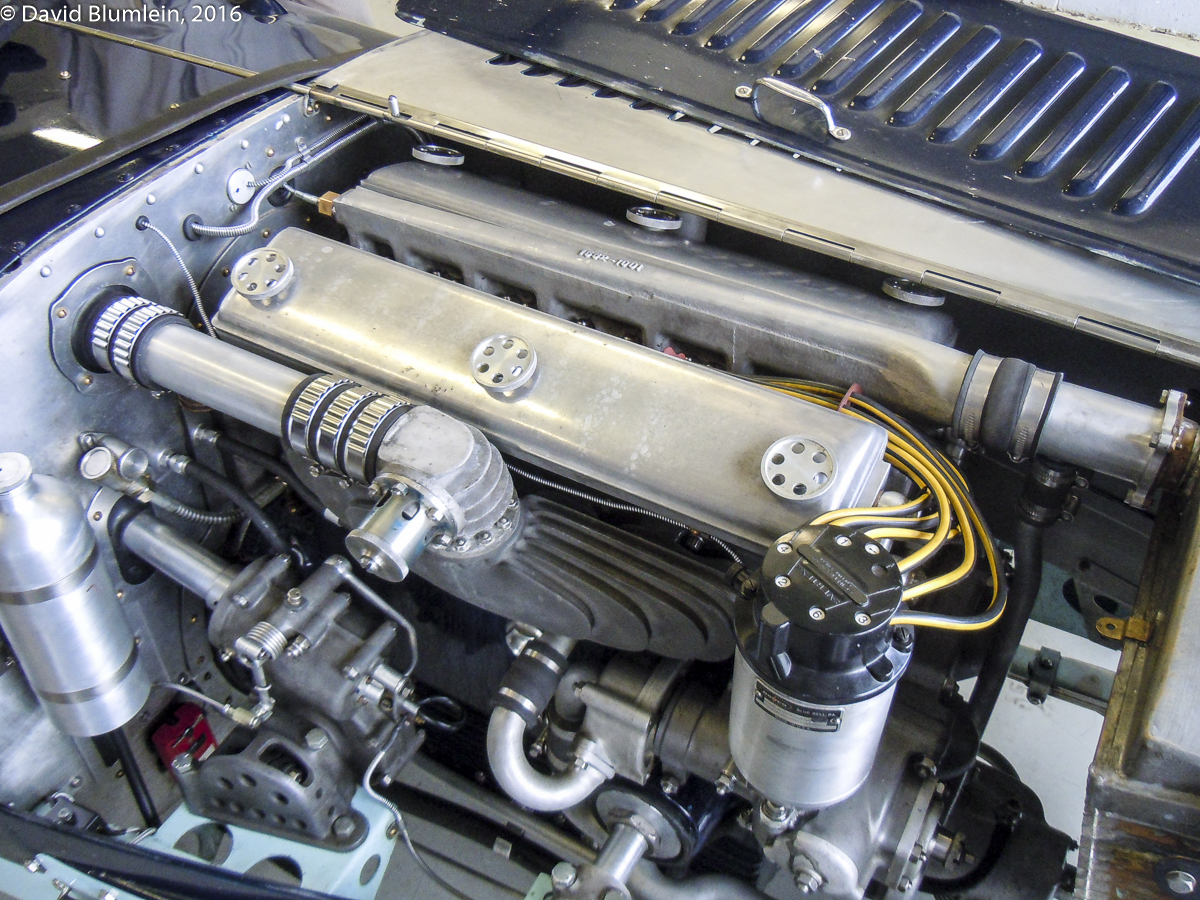 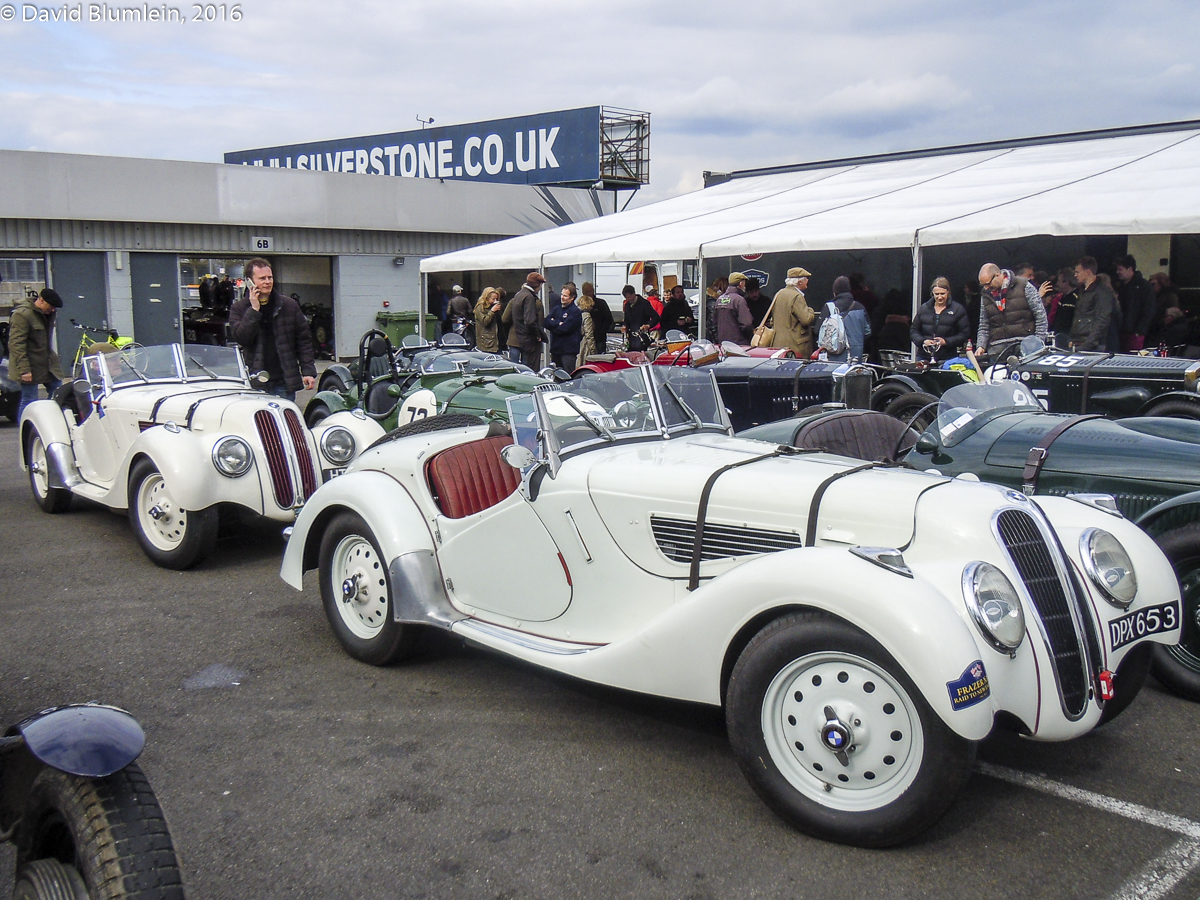 Appropriately for this meeting some BMW 328s with right-hand drive marketed as Frazer-Nash-BMWs to reflect Isleworth’s involvement with the Munich company.