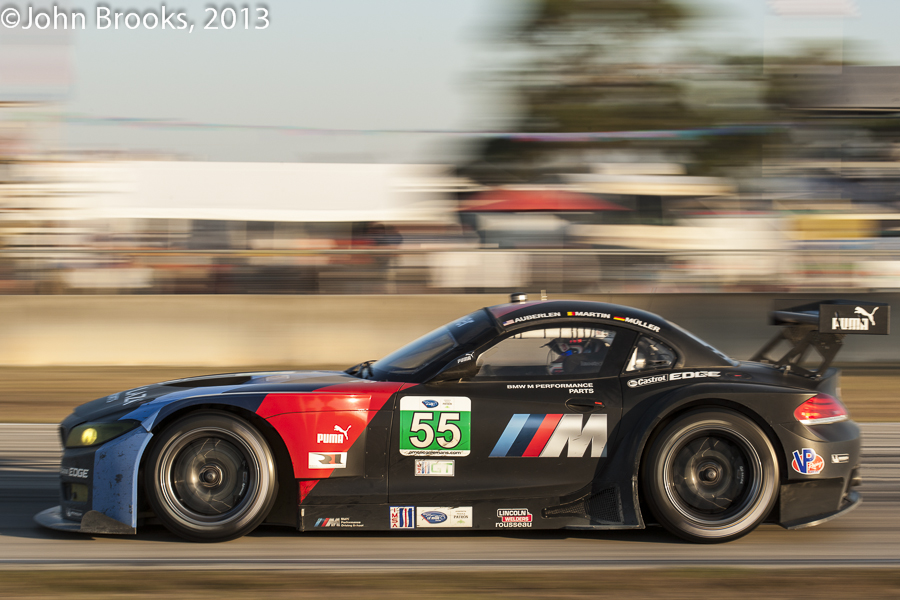 Sebring and its warm weather seems but a distant memory as the Ice Age gets a rerun here in England. One of the positives that could be drawn from the Floridian Endurance Classic was the arrival of the BMW Z4 GTE into the already hyper competitive GTE class. Whatever the future brings, the North American sportscar fans are going be treated to the spectacle of BMW taking on Corvette, Ferrari, Porsche and Viper for the rest of the season. This could well be a contender for the best racing on the planet this year, enjoy it while you can and celebrate the American Le Mans Series for all it has given us along the way.