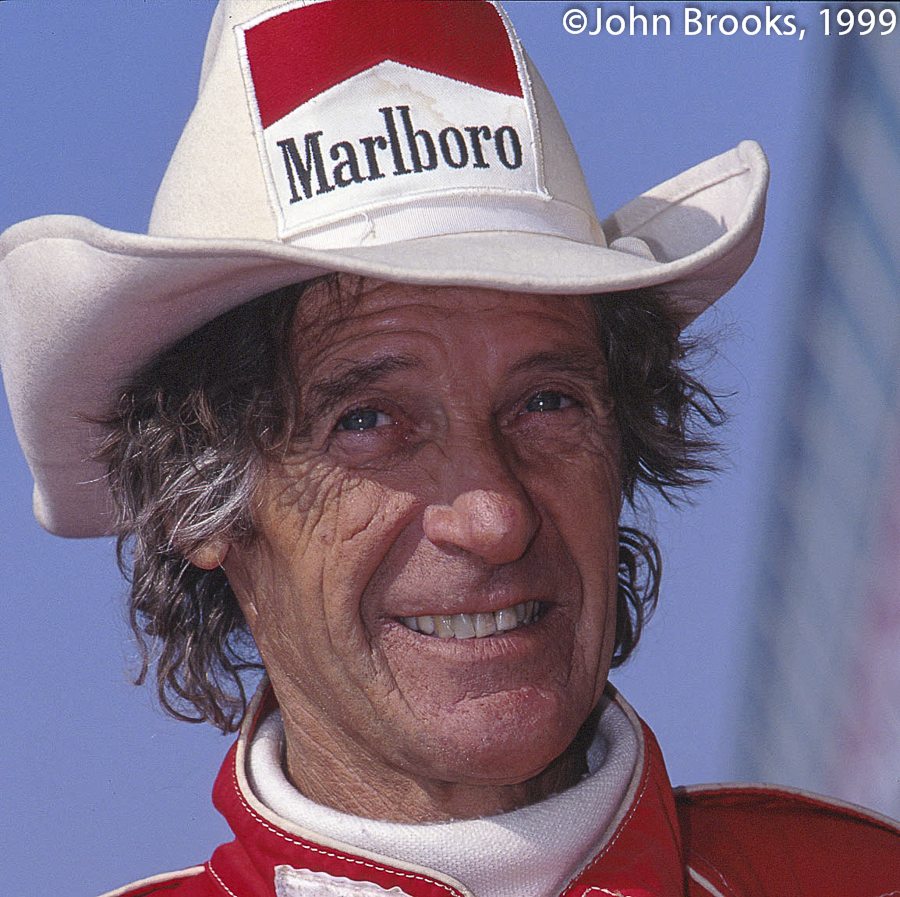 It cannot be much fun these days being a writer in Formula One, blandtastic interviews with athletes  who for the most part, you would not want to spend time with away from the office. OK, there is one exception and perhaps that explains Kimi’s enduring appeal, at least to the fans. The level of control exercised by the PR hacks is stifling and could explain partly why the motorsport press is in a steady decline, no one wants to read a steady diet of vanilla soundbites.

Back in the 70’s it was all very different.

Speaking of 70’s it is the 70th birthday today of one Arturo Francesco Merzario and that is a cause for celebration. If one man symbolises the free spirit attitude of that era, it could be said to be Little Art. He drove 27 Grand Prix for Ferrari, an Italian’s dream, but it was not a good time to be with the Scuderia in Formula One. Sportscars, however, was another matter. As a factory pilot for both Ferrari and Alfa Romeo he scored victories in the classics at Nürburgring, Targa Florio, Spa, Imola, Kyalami and Monza. The hat and the cigarette, and the elegant lady on his arm were all part of the image.

I last saw Art a couple of years back at the Nürburgring 24 Hours, he was racing with a few mates from Italy, just enjoying an opportunity to drive on one the greatest tracks of them all. It explains his popularity, the money meant nothing, it was always about the racing, and those of us outside of the Paddock Club could sense that, he was one of us.

So salut Arturo and many more to come!