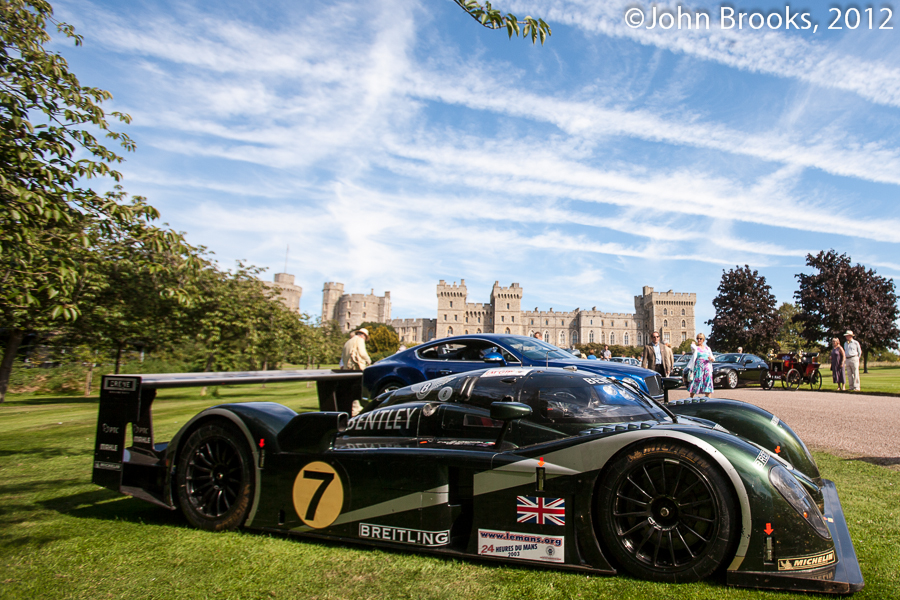 To have been in the UK during 2012 was to be in a place at a very special time. Dominating the August and September months were the London Olympics and Paralympics, never has a city and a nation embraced the Games with such fervor and passion, we surprised ourselves, we amazed others.

Perhaps the positive mood of the British public was set in the months before the Games when there were prolonged celebrations of the Diamond Jubilee of Her Majesty, Queen Elizabeth ΙΙ. Over the length and breadth of Britain, events were held to commemorate 60 years of service to the Nation. Some of these were on a huge scale like those in London, some more intimate like street parties, but all with a common purpose, a collective thank you from the British people to our Monarch. 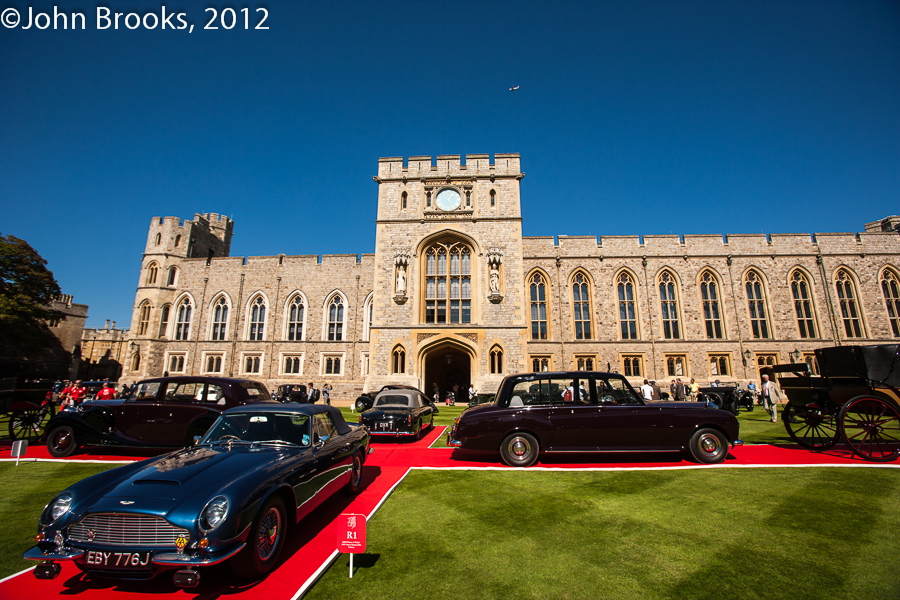 The Automotive aspect of our culture was naturally also part of these celebrations with an event that claimed the status of “Instant Classic” without any shadow of doubt. In early September Windsor Castle was the setting for a new show, the Windsor Concours of Elegance. A simple concept really, bring 60 of the world’s finest automobiles into a unique setting, Windsor Castle. Of course creating such an meeting is no simple matter, meticulous planning and years of sheer hard work went into the preparation, we should give thanks to those involved, they know who they are. 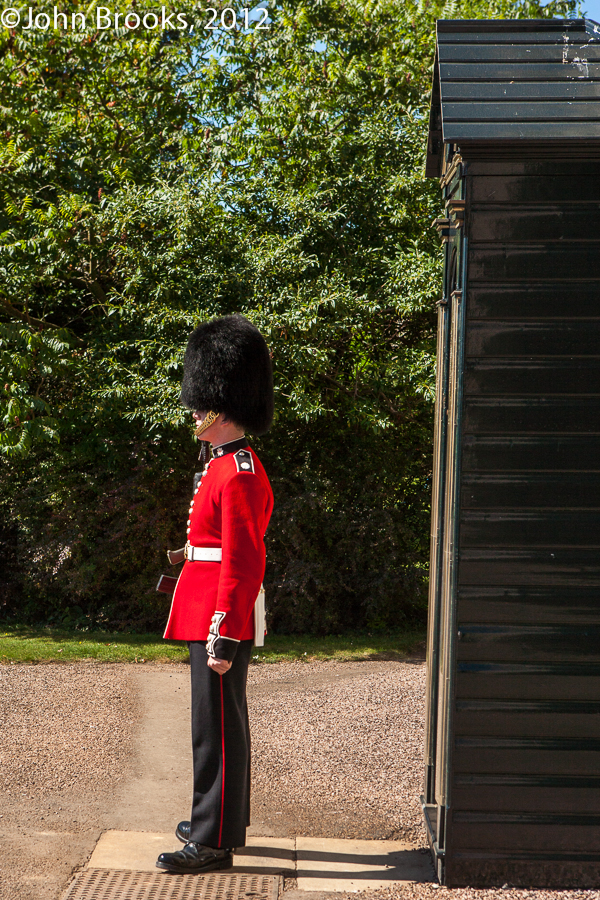 The setting, Windsor Castle, is one the Queen’s three Official Residences and is widely thought to be her favourite. Originally built by William the Conqueror after 1066, the palace is both the oldest castle in continuous occupation and largest inhabited castle in the world. The public can visit large parts of what is Her Majesty’s home and there is the added attraction of ceremonies like the Changing of the Guard. In fact Windsor Castle is one of the most popular tourist attractions in the UK, around a million visitors each year. Staging a Concours at such venue was a major coup for the organisers, almost beyond value and typically the event was to benefit a number of charities that deal with the diagnosis and treatment of cancer. 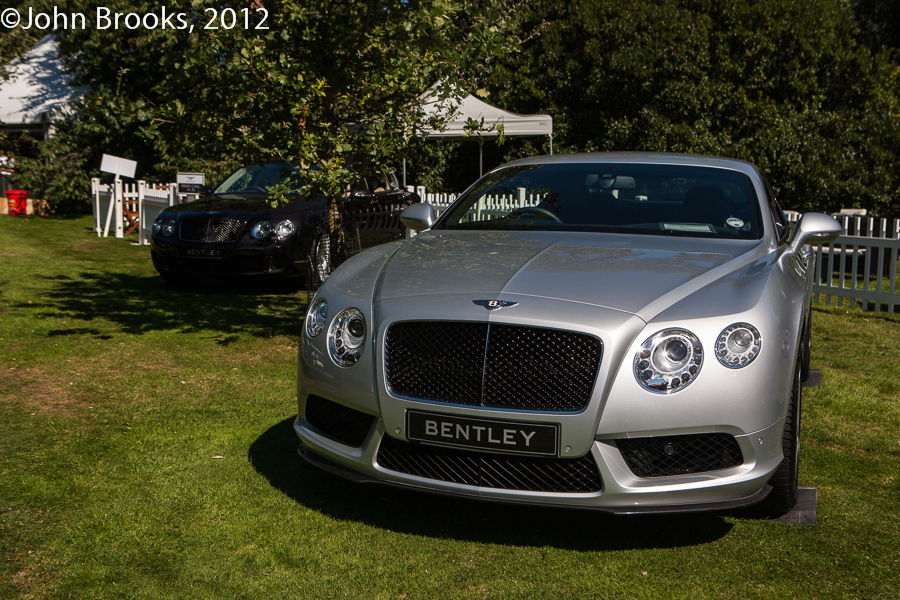 Almost beyond value could also be a description applied to the cars on display both within and without The Upper Ward and the Cambridge Gate and down The Long Walk. After clearing security, a standard procedure for any visitors to the Royal Palaces, it was time to make the trip up to the George ΙV Gateway. 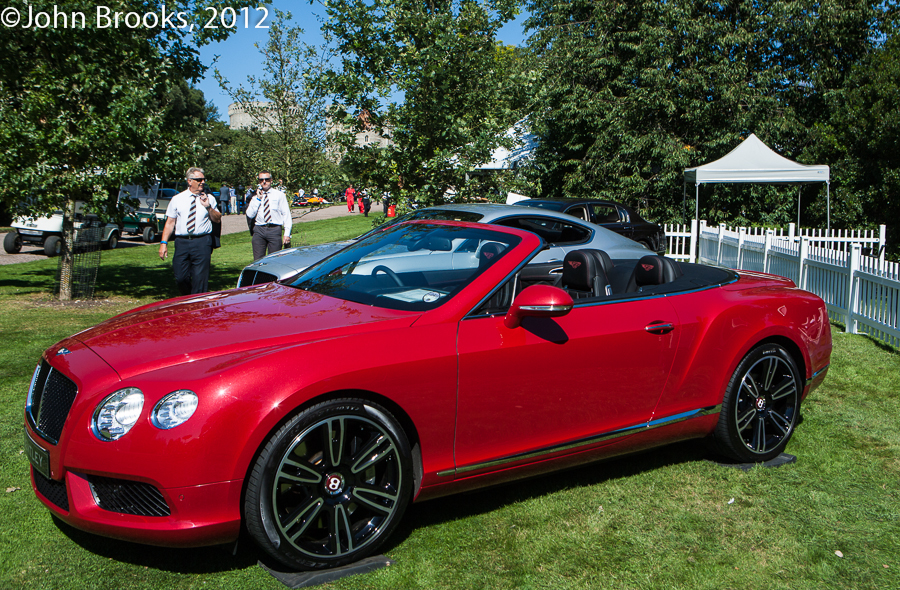 There was a small display of Bentley, Jaguar, Land Rover and McLaren cars both old and new, it set the tone for the weekend. 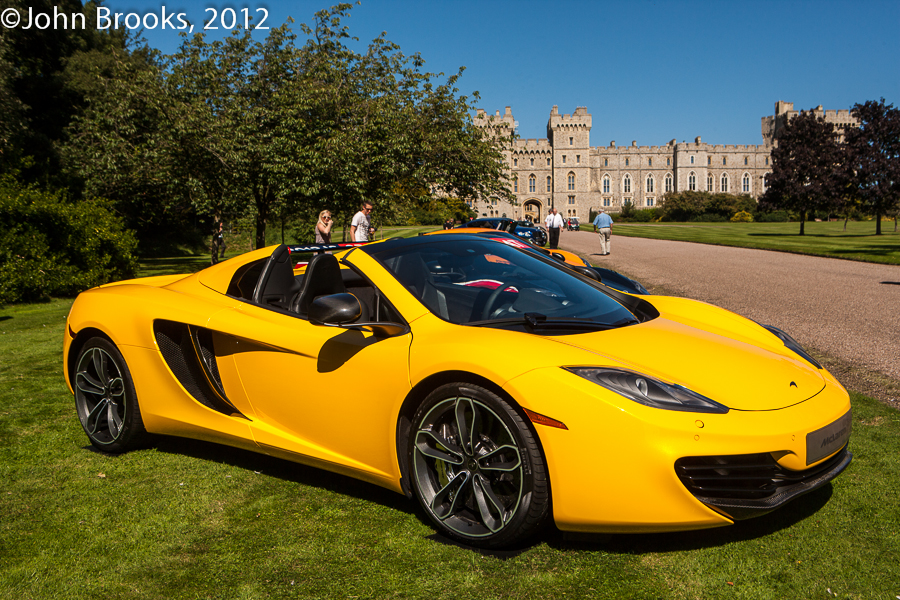 Woking’s finest were on parade including the debut of the latest model, the 12C Spider, stunning even in this august company. 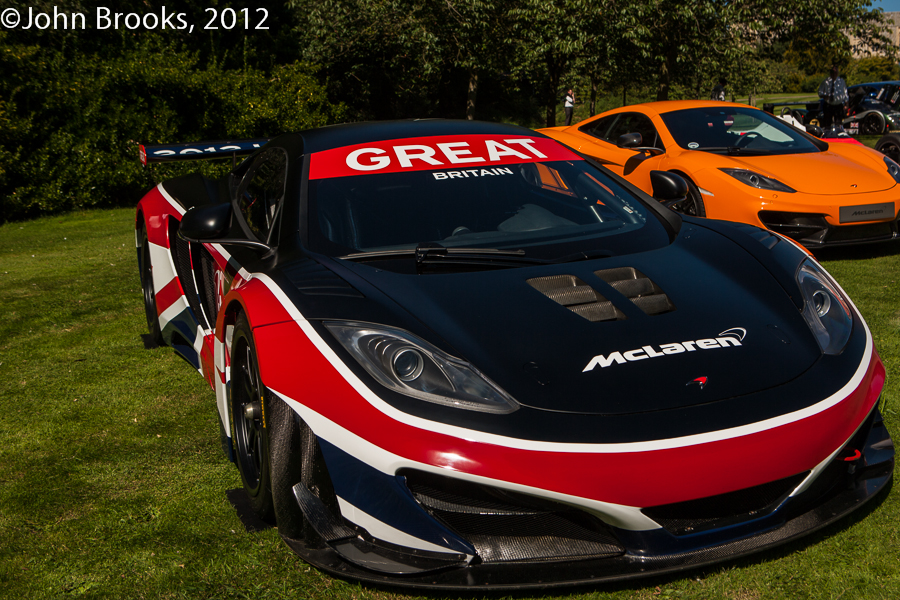 The latest version of the GT3 racer was parked up. 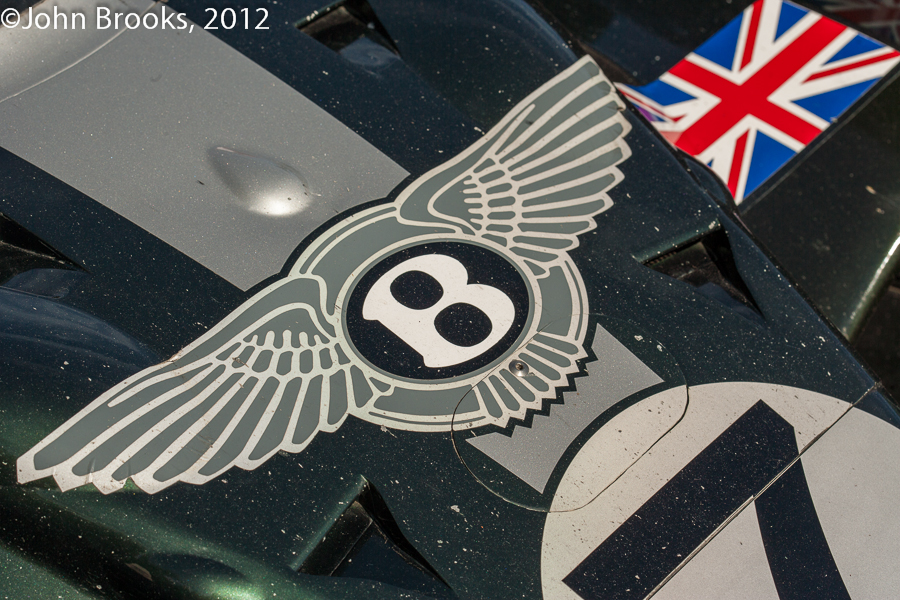 A little further on was an old friend, the Bentley Speed 8 that TK, Dindo and Guido Smythe raced and triumphed in at Le Mans in 2003. 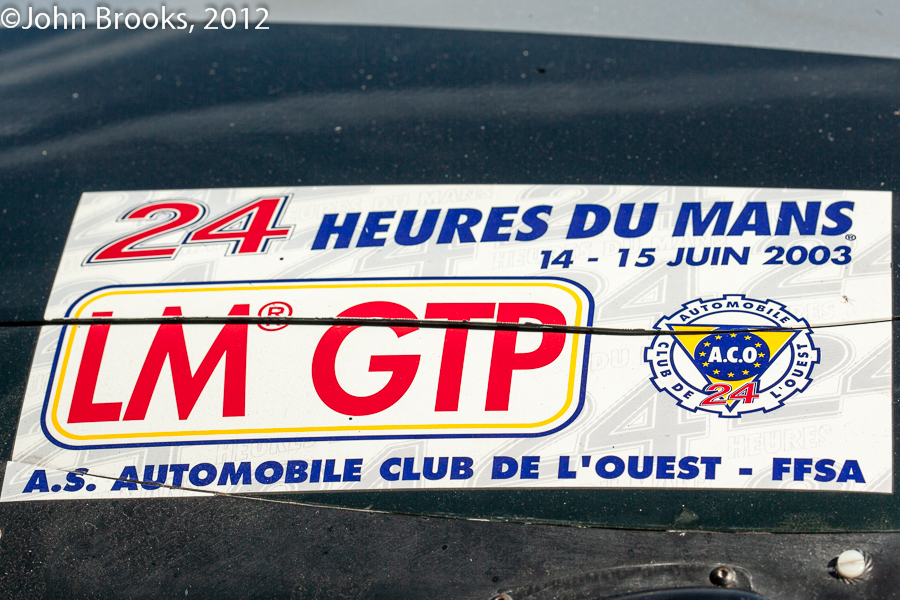 Still showing signs of battle, it was a moment when the brand recaptured the spirit of the WO days and his legion of “Bentley Boys”. Five wins in seven years in the 20’s is an Audi or Porsche like performance record, perhaps it most appropriate that the revival has taken place as part of the Volkswagen family. 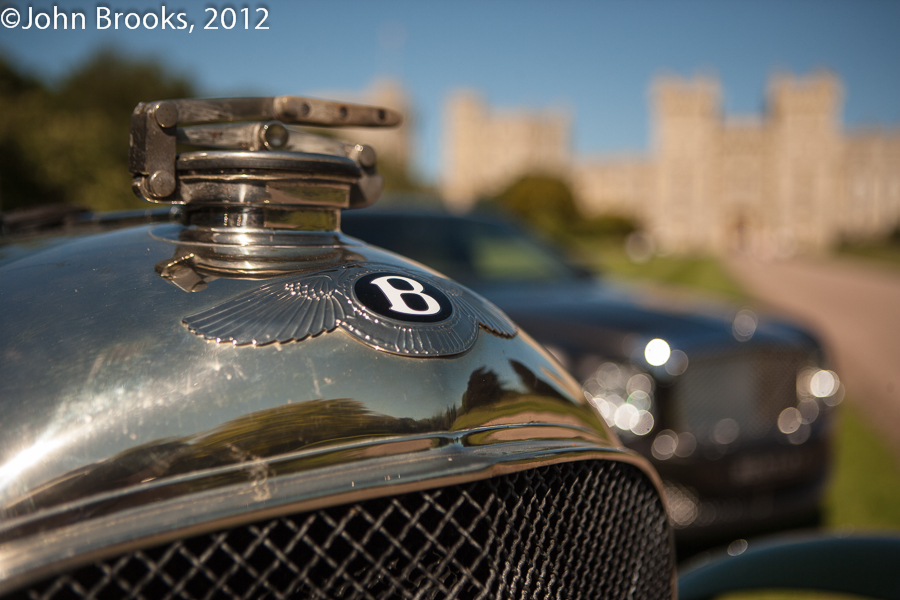 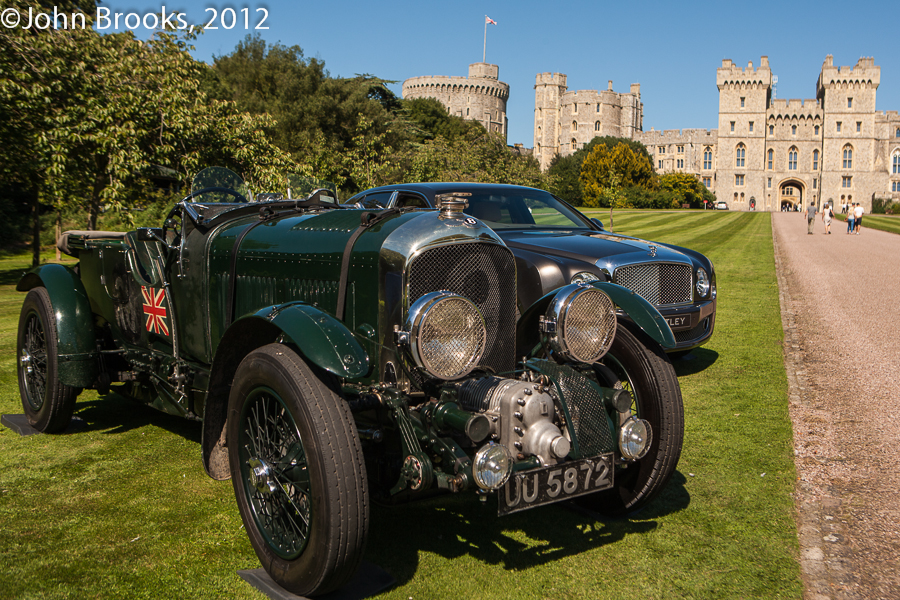 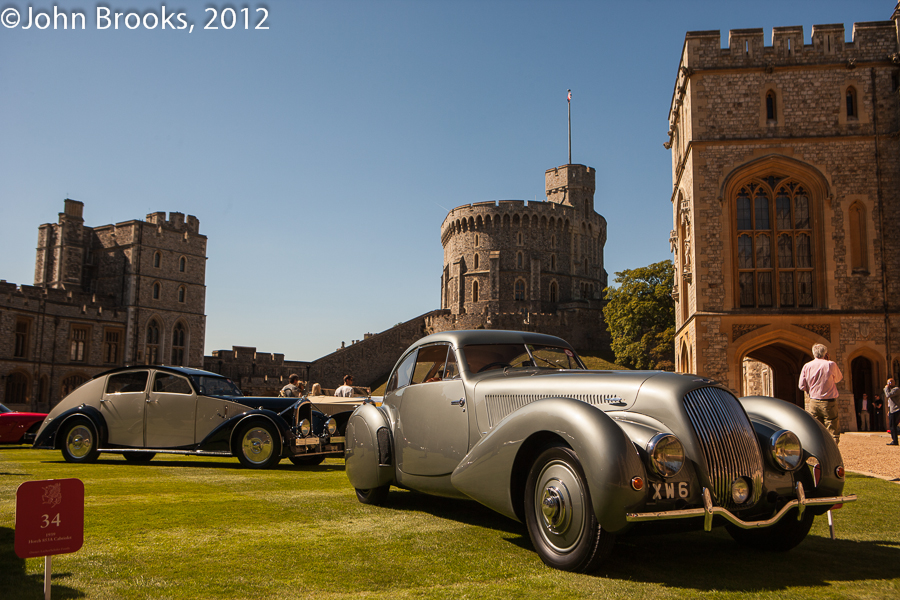