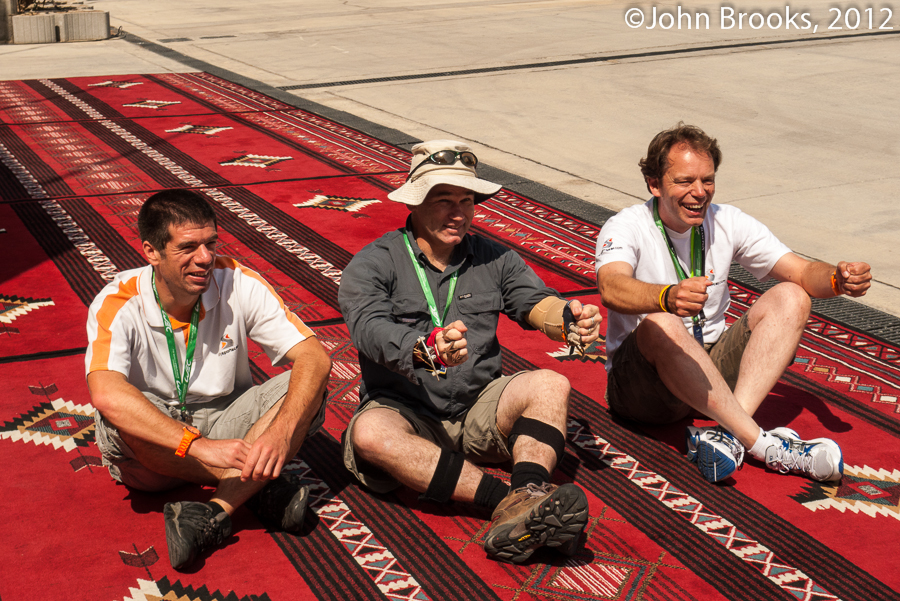 One of the benefits (?) of travelling the world in pursuit of the FIA WEC is associating with the other boys in the band who make up the media corps. Despite their frequent grumbles and moans, they have a generally good time, working hard and playing hard.

The Sun seems to have got to them a bit early in the day or perhaps it was the double Brasso on the corn flakes. Hark, I hear the Temple Bells, they’ll all be open now………….

Compliments of the Season to all of my fellow travellers.