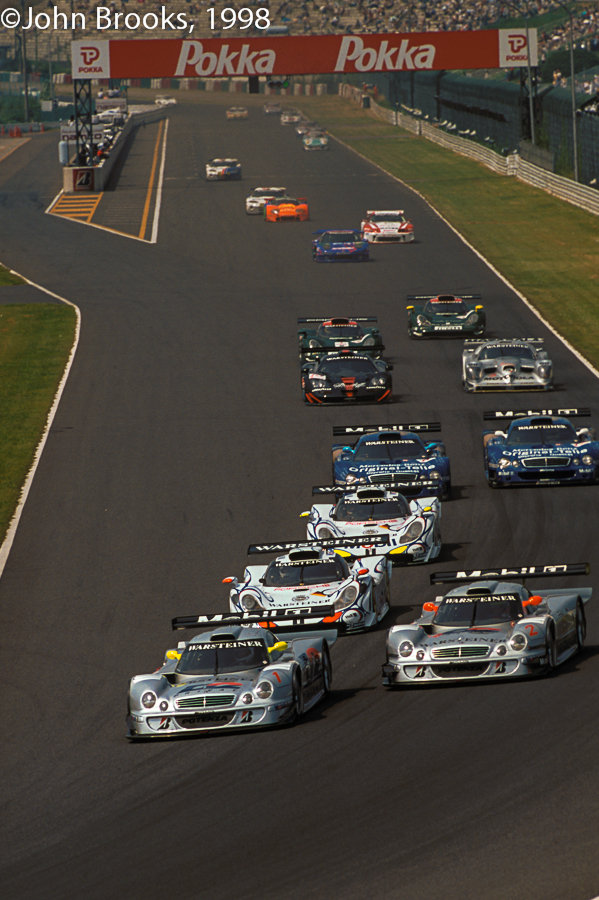 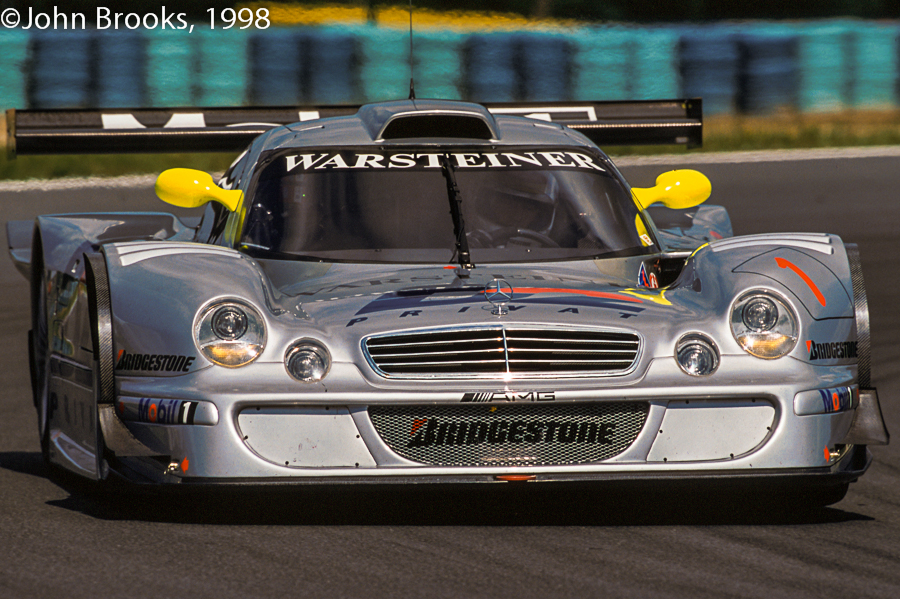 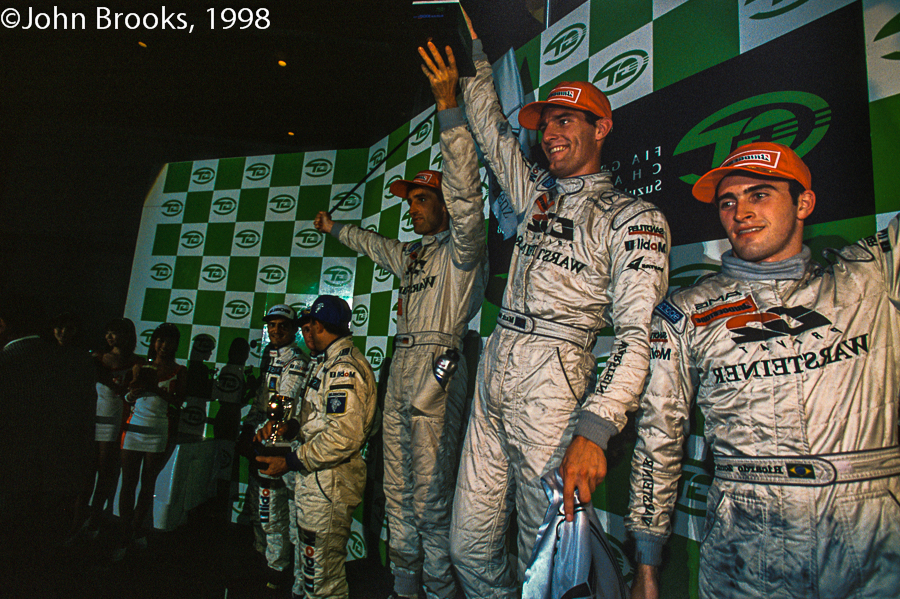 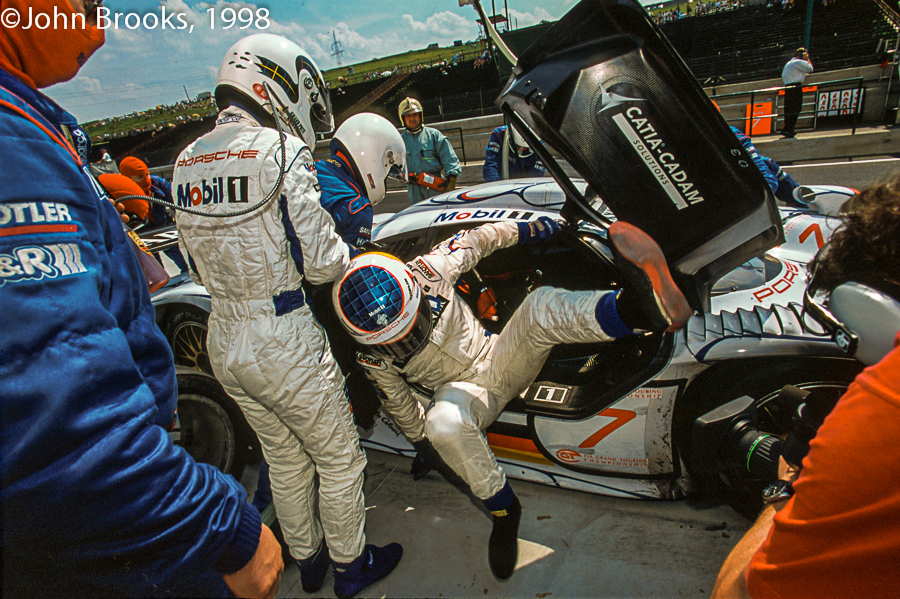 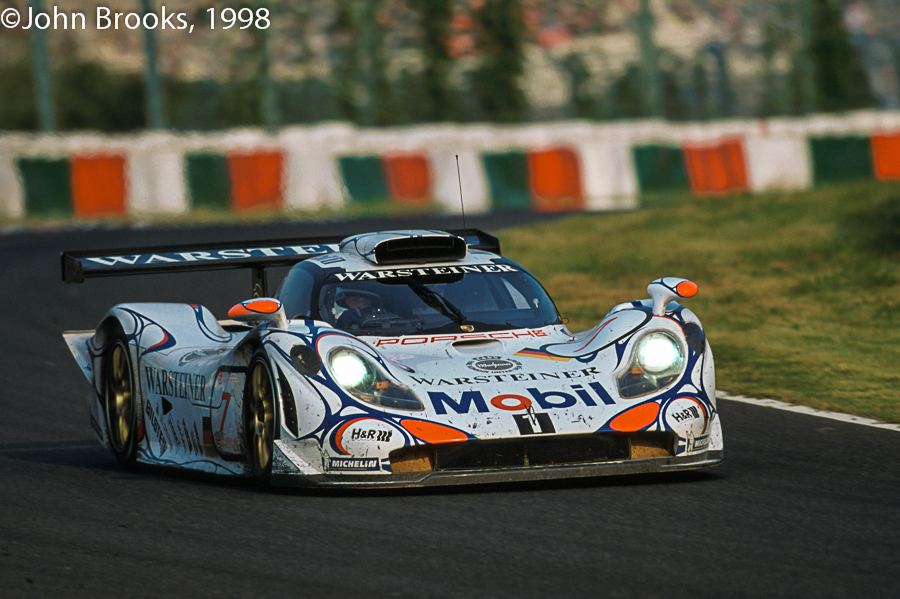 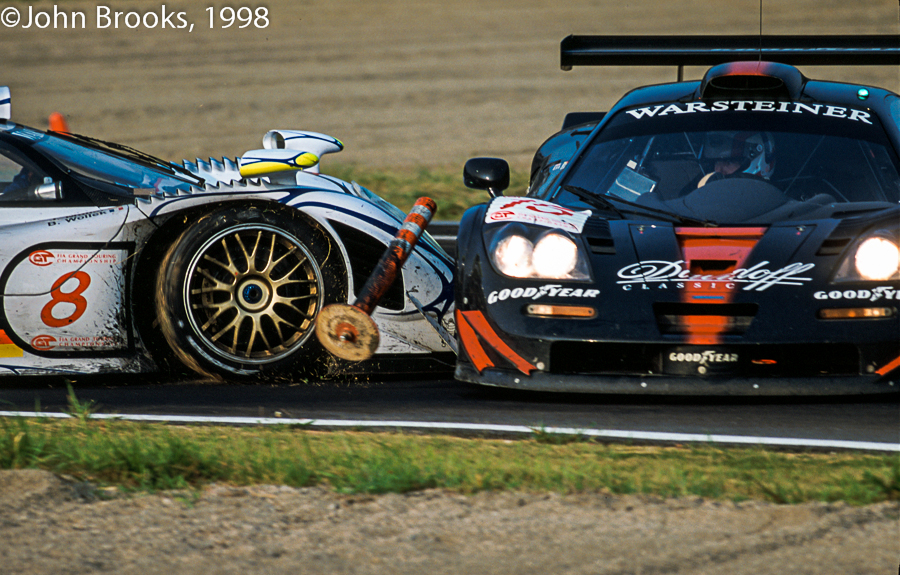 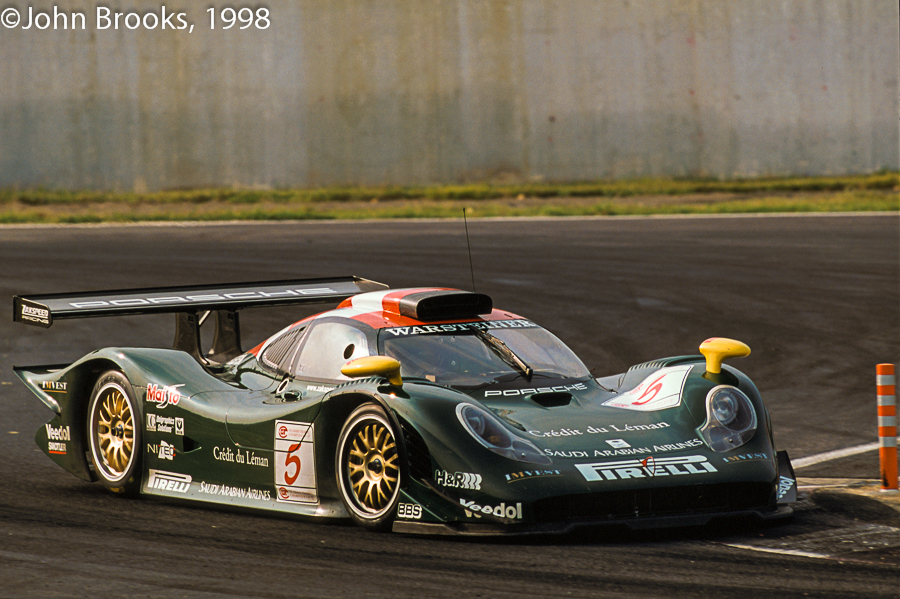 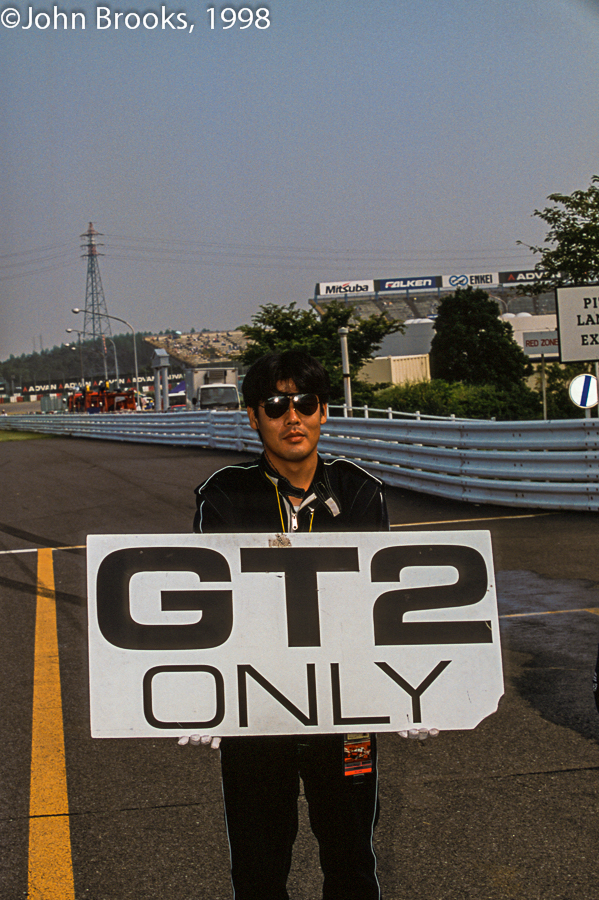 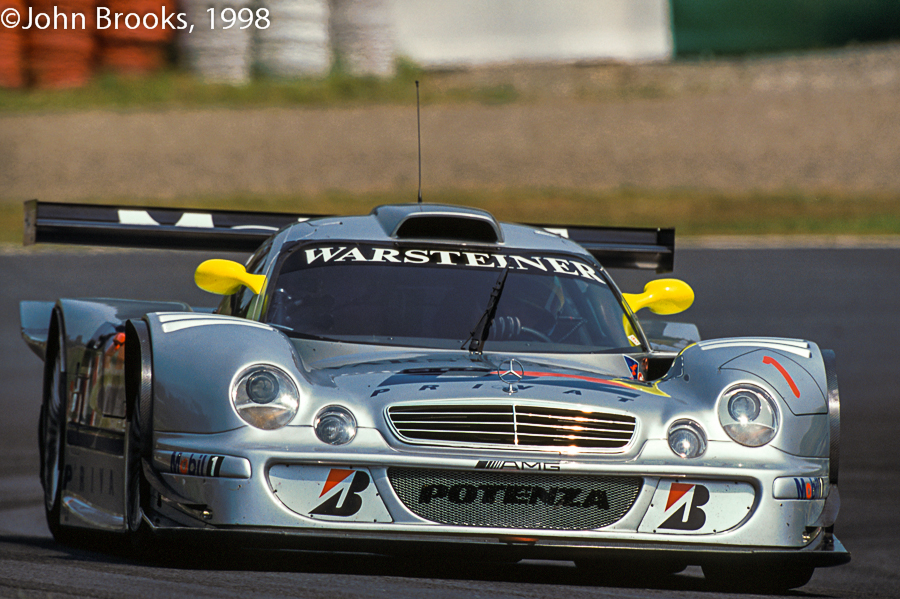 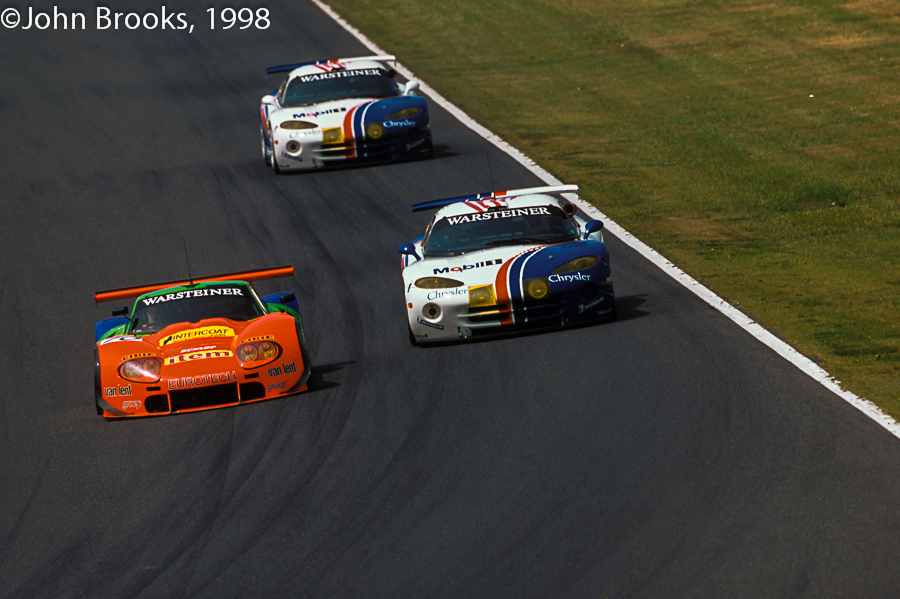 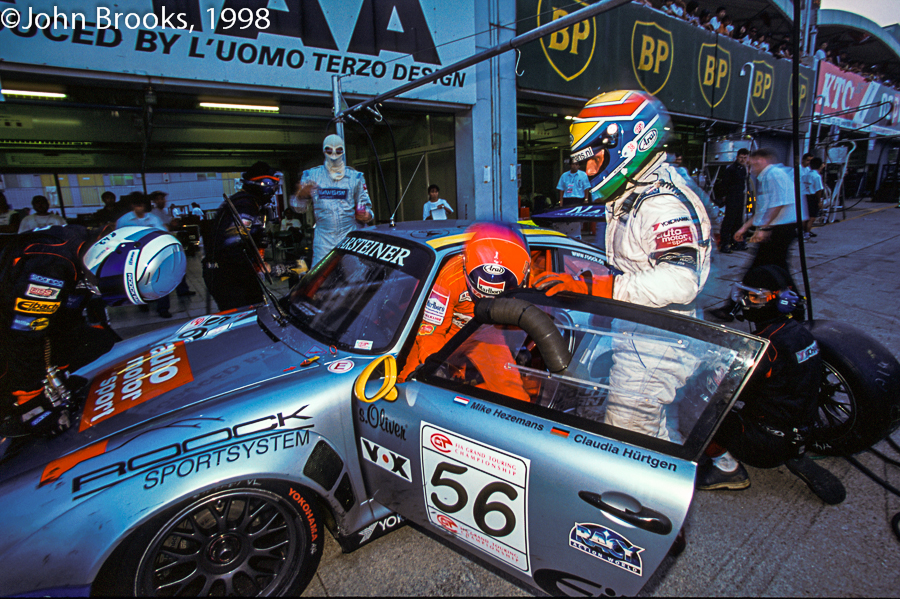 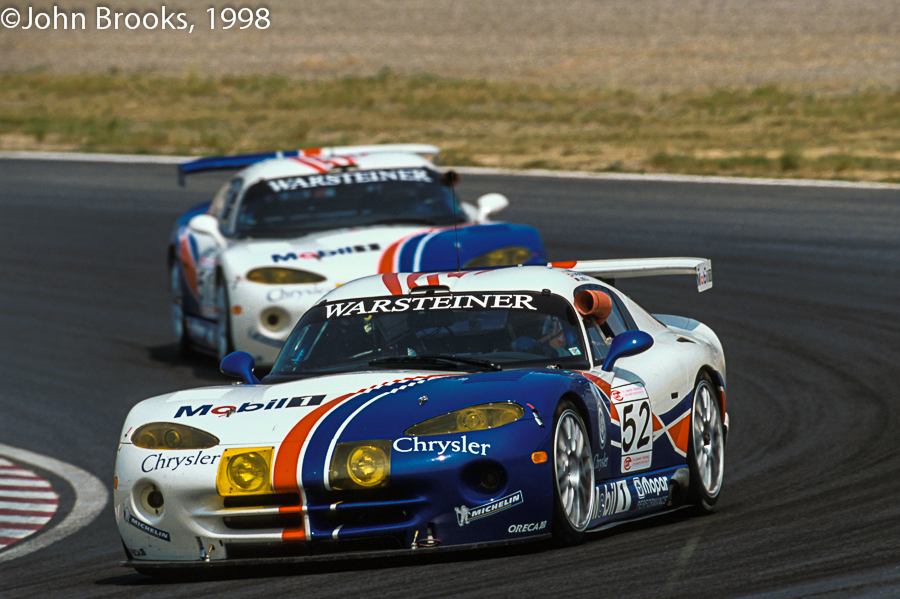 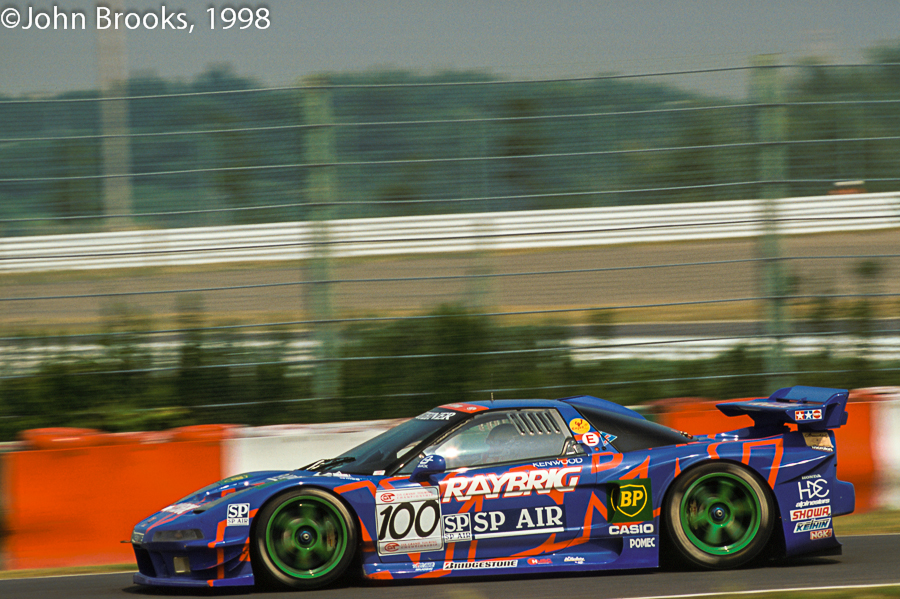 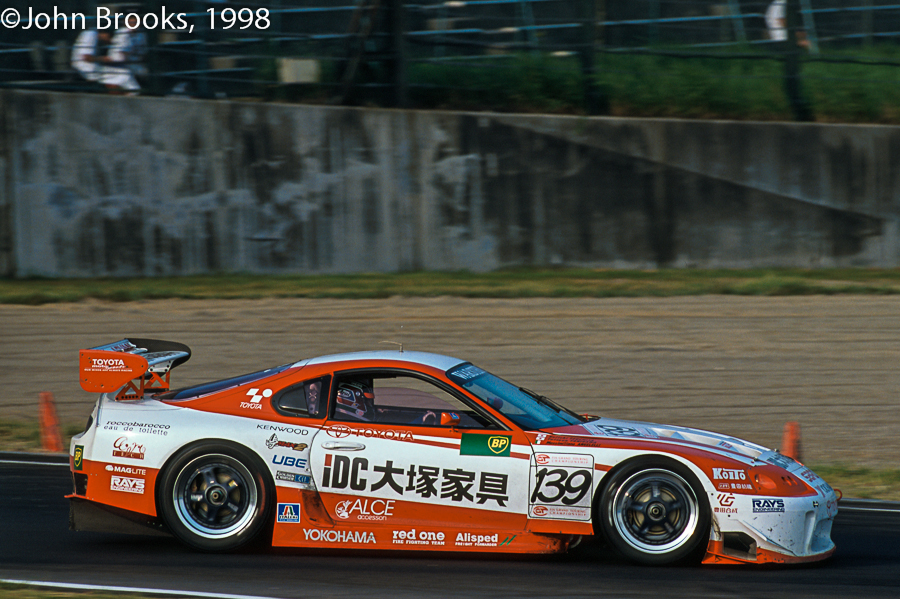 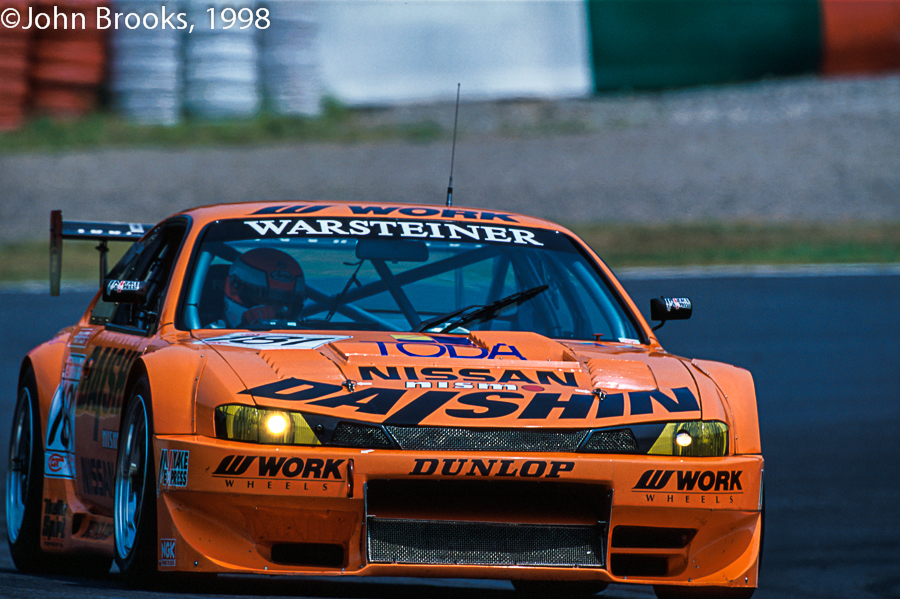 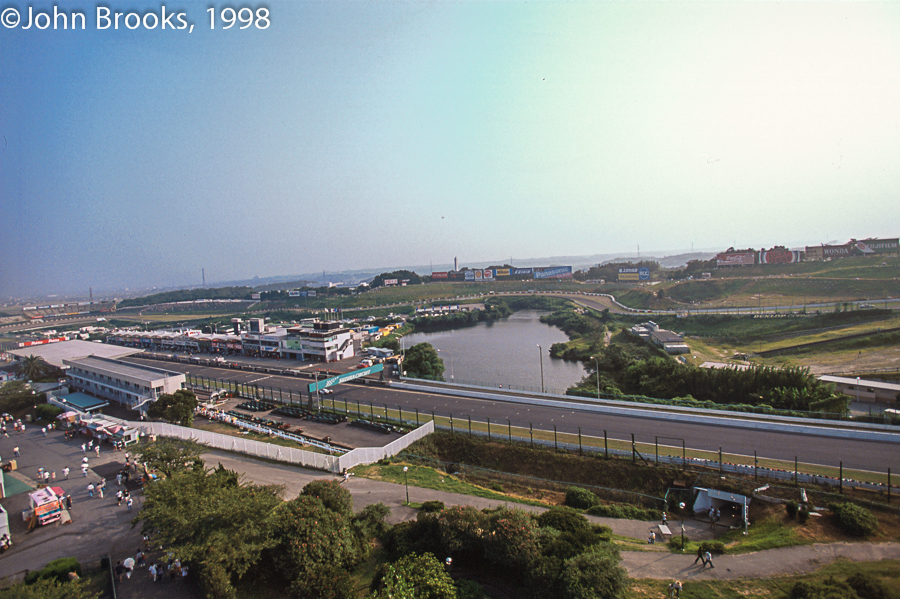 2 thoughts on “Full of Eastern Promise”