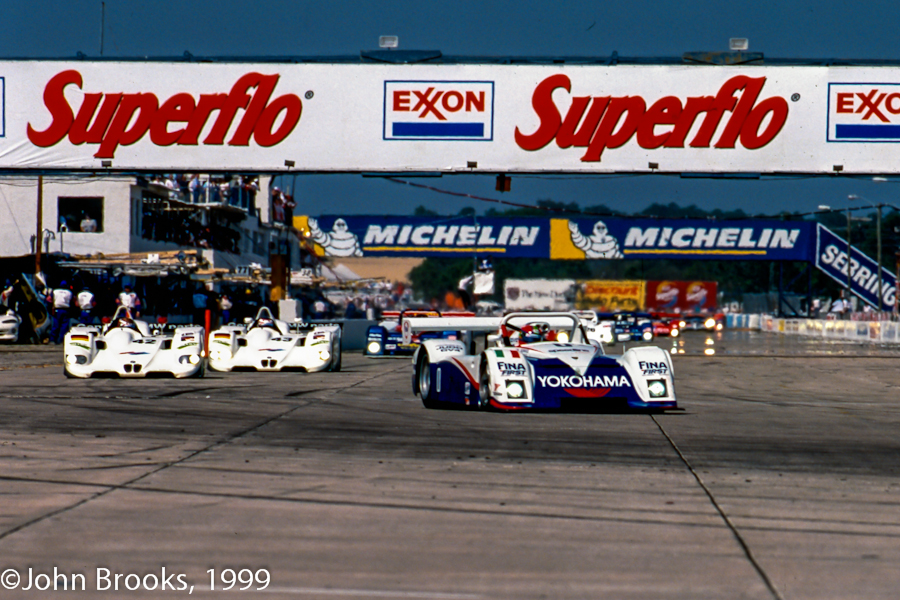 As the field blasted off for the 47th edition of the 12 Hours of Sebring, who could have imagined that 14 years on that we would still have the American Le Mans Series? Sportscar racing in North America had been in turmoil for the best part of a decade and it seemed that state of affairs would continue.

Well it has been a helluva ride for those lucky enough to have a small part. My involvement was full on during the first four years but much less since, nevertheless I always look forward to rolling into Road Atlanta or Sebring. Will that be true in the future? Who can say.

So rather than get angry or despondent, celebrate the fact that we have been lucky enough to be part of some of the greatest racing seen in the past couple of decades. Nothing lasts forever, ask Peugeot.

The message is the same today as it was in Roman times, Horace had that nailed down. Perhaps we should party like it’s 1999.