Fifteen years ago today I was in Japan, covering the Pokka 1000 kilometers at a baking hot Suzuka circuit. 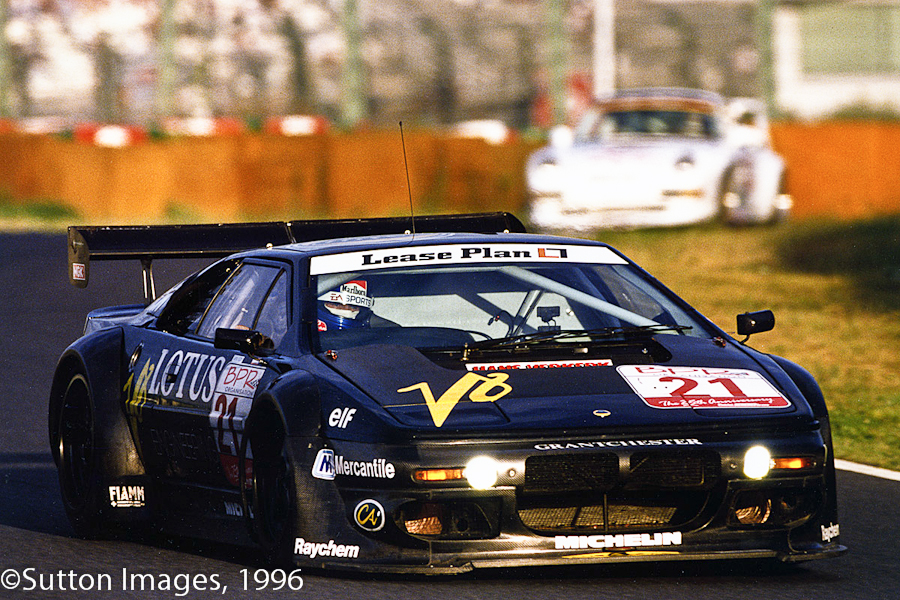 1996 was the time of the BPR Global Endurance Series, McLaren F1 GTR against Ferrari F40 against Lotus Esprit with an armada of Porsche 911s to make up the numbers. It was also the end of that era, as the Porsche 911 GT1 would appear at the next round and the game would be over for the cars mentioned………a gun to a knife fight. 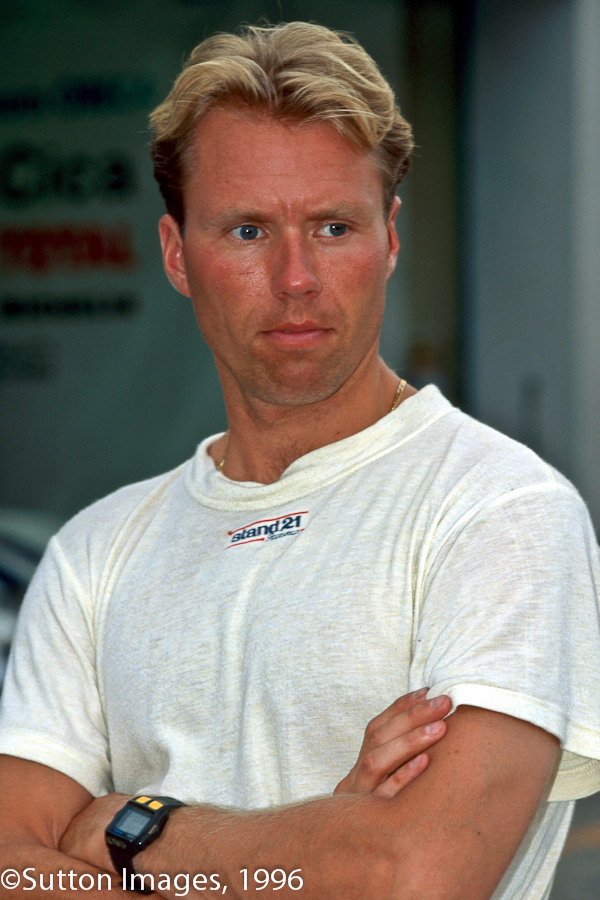 Ray Bellm was chasing the driver’s title with his regular partner, James Weaver, but for the long distance Japanese event they were joined by Finnish ace, JJ Lehto. The 1995 Le Mans winner had raced with the Gulf McLaren outfit earlier at Le Mans and was widely regarded as one of the fastest drivers in the endurance arena. 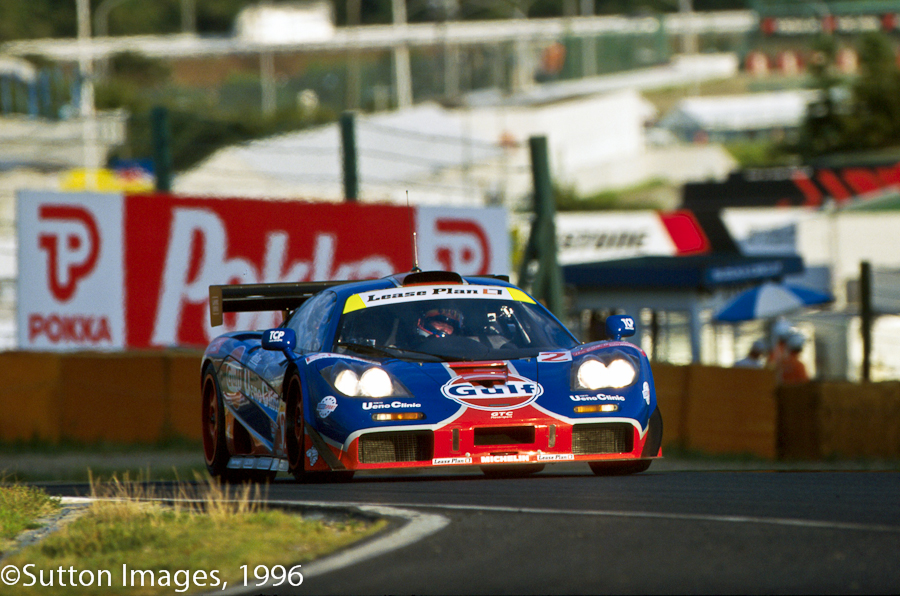 I See it Shining Plain

Although in the long term it means little in an endurance race, competitive instincts rise to the surface during Qualifying, Suzuka 1996 was no exception.  Jan Lammers, Pierre-Henri Raphanel and especially JJ Lehto had designs on pole position. I was shooting the session out on the inside of the exit of turn seven, behind the pits. The cars would pop into view having climbed up from the lowest point of the track, with little ground effect the GT1 machines were more than a little wayward. Naturally JJ was a bit wilder than most and on his last lap I was convinced that I had caught him mid corner. Back then, no autofocus, no digital, just rolls of Provia. Somehow that shot came out and that moment stayed with me. Strange to say that I was looking through the archives for something this morning, there it was. A bit of research in Time and Two Seats and there is was 24th August 1996, exactly fifteen years ago.

Of course I did not realise it at the time but it truly was The Land of Lost Content. Ask JJ.