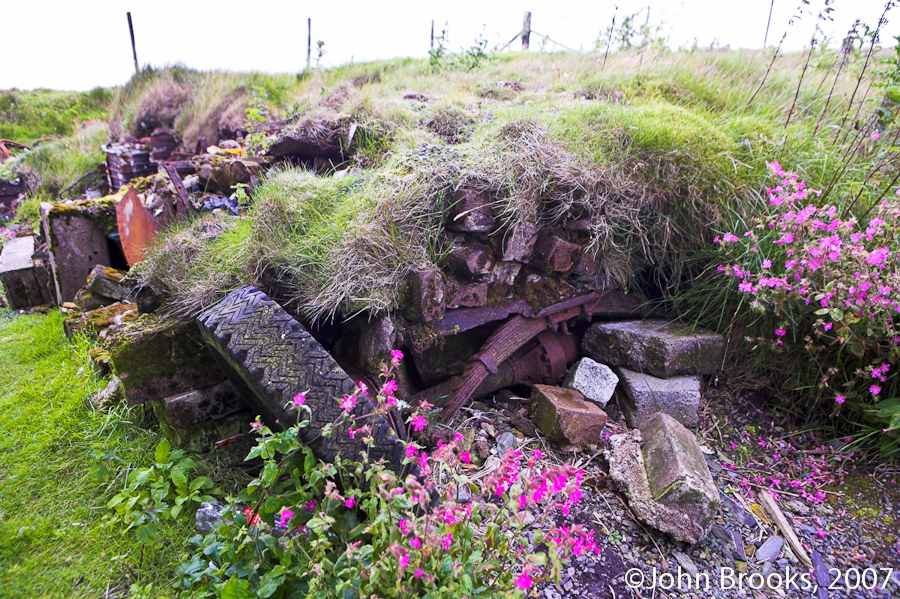 As someone fast approaching my seventh decade, when I began my involvement in motorsport old, obsolete race cars were either left to rot out back of one’s shop, or even dismantled and cut up to provide parts for their successors. They were not, in any sense, venerated for their past accomplishments.

Today that has all changed. Not only are they accorded the status once reserved for human beings who affected history, they now enjoy the mantle of being art objects, right along side the paintings of Rembrandt and Picasso. They also share one other thing with these masterpieces: the prices they command in the marketplace.  And, therein can be found controversy.

Unlike a Rembrandt or a Picasso, race cars, old and new, are “tools,” that were never intended to become cherished collector items. Over the course of time they were changed, or even duplicated as necessity dictated.  Until the European Union came into existence, motorsport was a universe filled with, and controlled by the paperwork needed to travel from one European country to the next.

For example, if a car was destroyed, its replacement, or replacements if it was wrecked again, more often than not would be given the same chassis number, so it conformed to the paperwork. Thus, there might be two or three examples of the same vehicle to have been created over the course of its original career. Moreover, if that career was lengthy, more than likely it would be modified for the sake of competitiveness. After all, it was “a tool.”

The effect of this has been to play havoc in authenticating what now are considered investments, rather than living memories. Some companies, such as Porsche have been “collector friendly” when comes to the process, others, such as Ferrari, have been much less so.

The latter, for example has established a “classics” department, which for money will bless one’s prize as being a “real” member of the breed. Of course, to attain that entrance one has to meet the standards set by the Italian manufacturer, which until recently had a strict policy that a car must be exactly as it was when it left the factory to qualify. And, oh yes, only Ferrari’s classic department could right any uncovered flaws. The problem of course in Ferrari’s case is that so many of its sports racers achieved their fame, and thus their current value in guises that were distinctly non factory in character. The unique “250 Drogo created “Bread Van,” which started life as an undistinguished 250 Short Wheelbase Berlinetta which falls into this category is a perfect example of the insanity of that position.

Happily, the Italian firm as backed off, and now acknowledges the existence of these modified Ferraris, accepting their preservation “as is,” if in somewhat grudging fashion. If one talks to Ferrari, the company will claim only the highest motives in trying to maintain the firm’s good name and prevent “fakes” from reaching the marketplace.

Certainly, there is more than just a little legitimacy to that posture. However, there is likewise some who would suggest that there are financial incentives as well. Keep in mind that a Ferrari 250 GTO, a beautiful sensual coupe, originally produced to give the company the edge in the GTs production arena in the early 1960’s, now sells for as much as $29 million, and you get the point.

However, there is a larger picture here. Simply put, shouldn’t one worry less about the specific heritage of a particular GTO, and more about using it for something much nearer to its original intended purpose: i.e. driving fast? The vintage and historic world has become much more about wealth and egos than about enjoying history.

Ferrari talks about “replica” bodies and other non original components/ Of course, a preserved race car that is thirty, forty or fifty years old are going to contain new pieces because they were built for “the moment” and not “the ages.” Tube frames wear out, engines blow up, suspensions develop cracks, and bodywork is a fleeting” proposition at best. The bottom line is if your ego demands a Rembrandt like purchase, then buy a Rembrandt, and leave the tools alone.

What Ferrari, and others have done maybe wrong, but the vintage and historic community has let them do it. It is time for all involved to take a more reasoned attitude, and enjoy that they have been blessed with.

1 thought on “WHAT IS A RACE CAR AND WHAT ISN’T – OR DO YOU REALLY OWN A FERRARI?”