Mea Culpa, the Special Correspondent sent me this piece ages back. It got lost in what passes for my filing system but has popped back into view and is too good to waste……..so a quick look back to the 2016 Classic Car Show at the NEC. 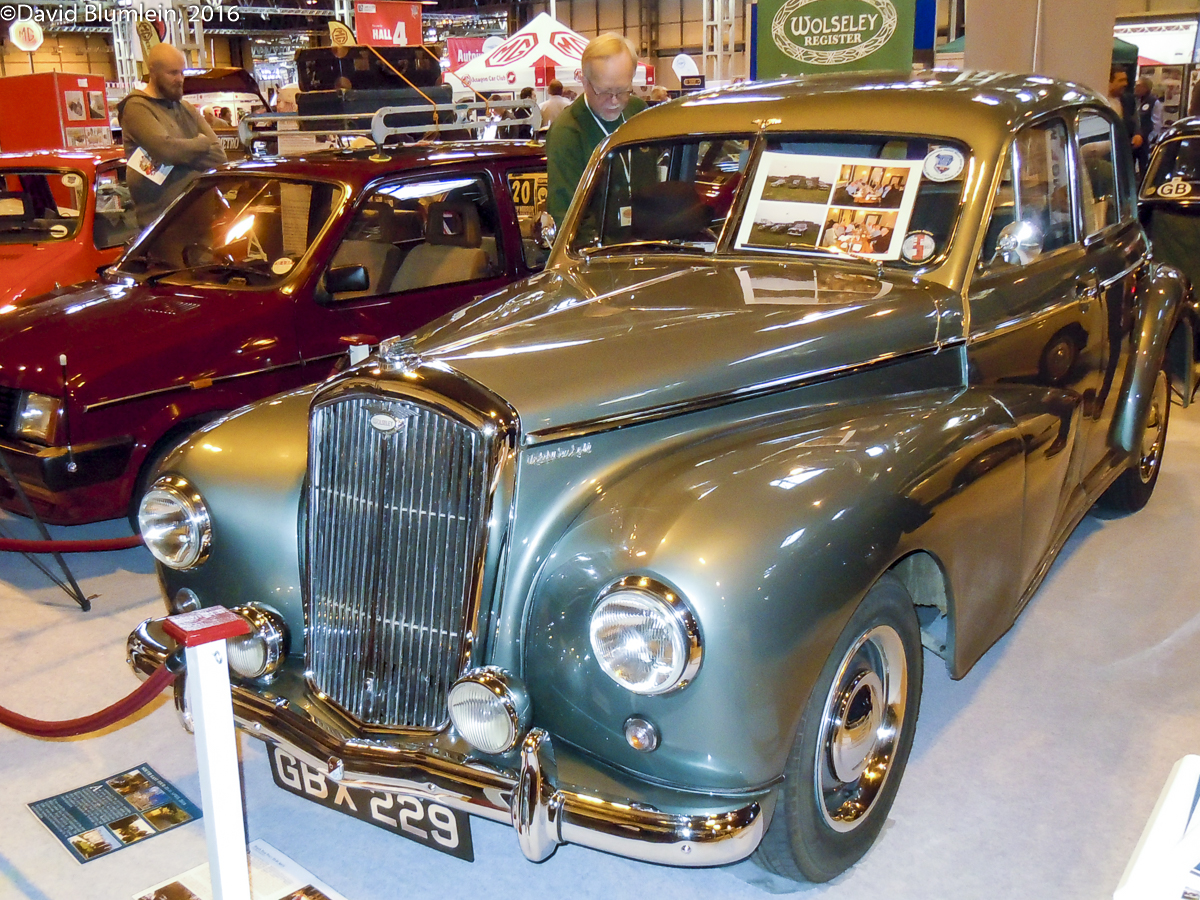 The 6/80 and its 4-cylinder counterpart, the 4/50, were the first new post-war Wolseleys, having much in common with Nuffield’s new range of Morris cars presented at Earls Court in 1948 – the Minor, Oxford and Six. They used the same 4-door monocoque body, the newly-introduced torsion bar independent front suspension ( a first for both Morris and Wolseley), the fashionable steering-column gear change and even the pull-out door handles. The Wolseleys, however, used overhead camshaft engines and the Morris Six shared the 6-cylinder unit of the 6/80. 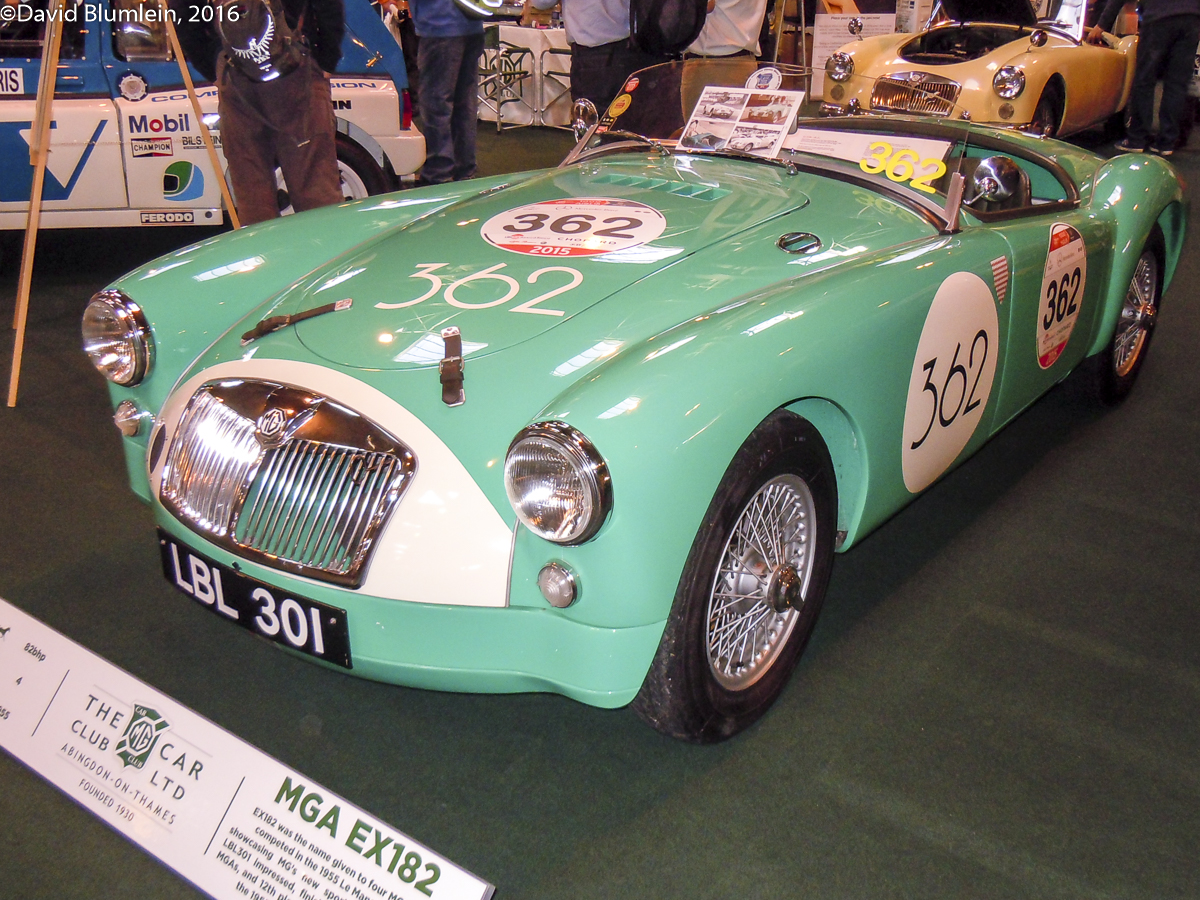 The first public awareness of the future MGA was the appearance of prototypes under the code EX 182. Ken Wharton and Dick Jacobs carried out testing in April 1955 at Silverstone and three cars were entered for that year’s Le Mans 24 Hour race. Ken Miles and racing motorcyclist Johnny Lockett finished 12th in the car shown above and Ted Lund and Swiss Hans Wäffler came 17th. The third car was crashed at the White House corner and burnt out, Dick Jacobs being seriously injured, bringing to an end his racing career. 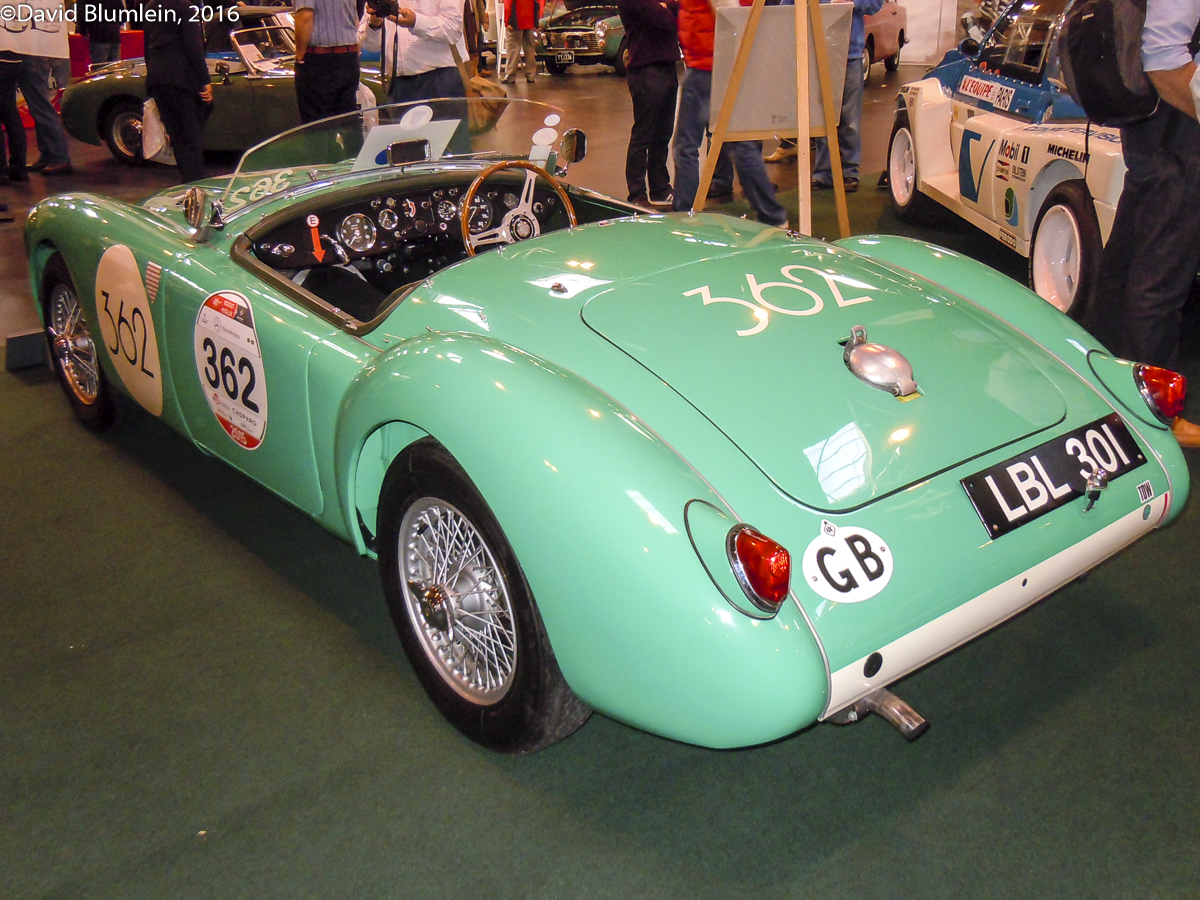 Three cars also raced in the Tourist Trophy at Dundrod, one with an experimental twin-cam engine. 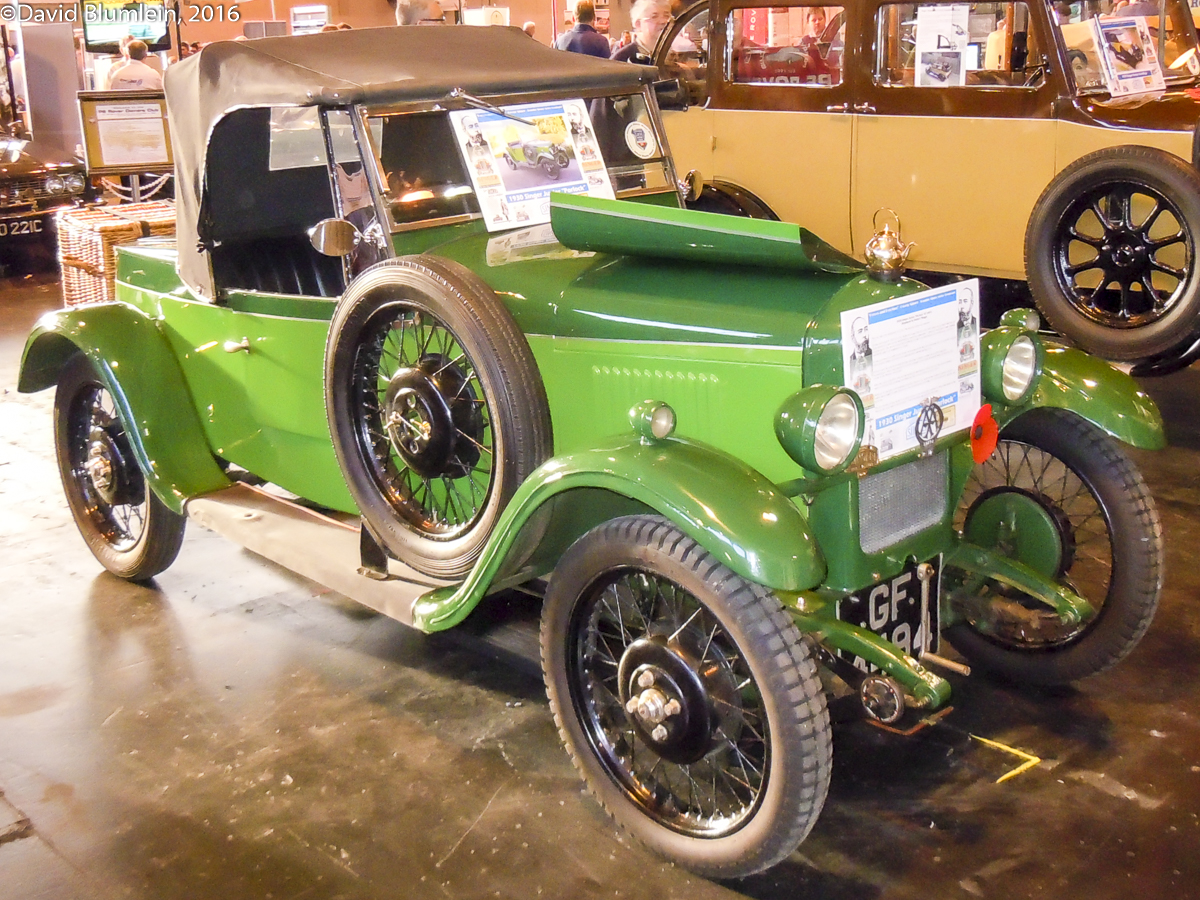 Singer launched their 1100 c.c. Ten in 1912, the first proper light car (as distinct from the cyclecars), and forged a fine reputation with it. This was enhanced with the introduction of their excellent Junior in 1926, by which time Singer was Britain’s third largest manufacturer behind Morris and Austin. The Junior was given an 847 c.c. overhead camshaft engine, the smallest British car so equipped, although Wolseley and Rhode had been using this layout beforehand. The little Singer came with a variety of body styles from the outset.

On December 4th 1928 Bill Deeley of the Aylesbury Motor Company and Ernest Wood of the Singer dealer in Exeter took a Singer Junior Sports Model to the notorious Porlock Hill in Somerset where the gradient was as much as 1 in 4.5 and where there were two very sharp hairpin bends, and made 100 ascents and descents in 15 hours, all under R.A.C. observation. In recognition of this achievement Singer renamed the boat-tail Sports model the Porlock in January 1929.
This is one of them. 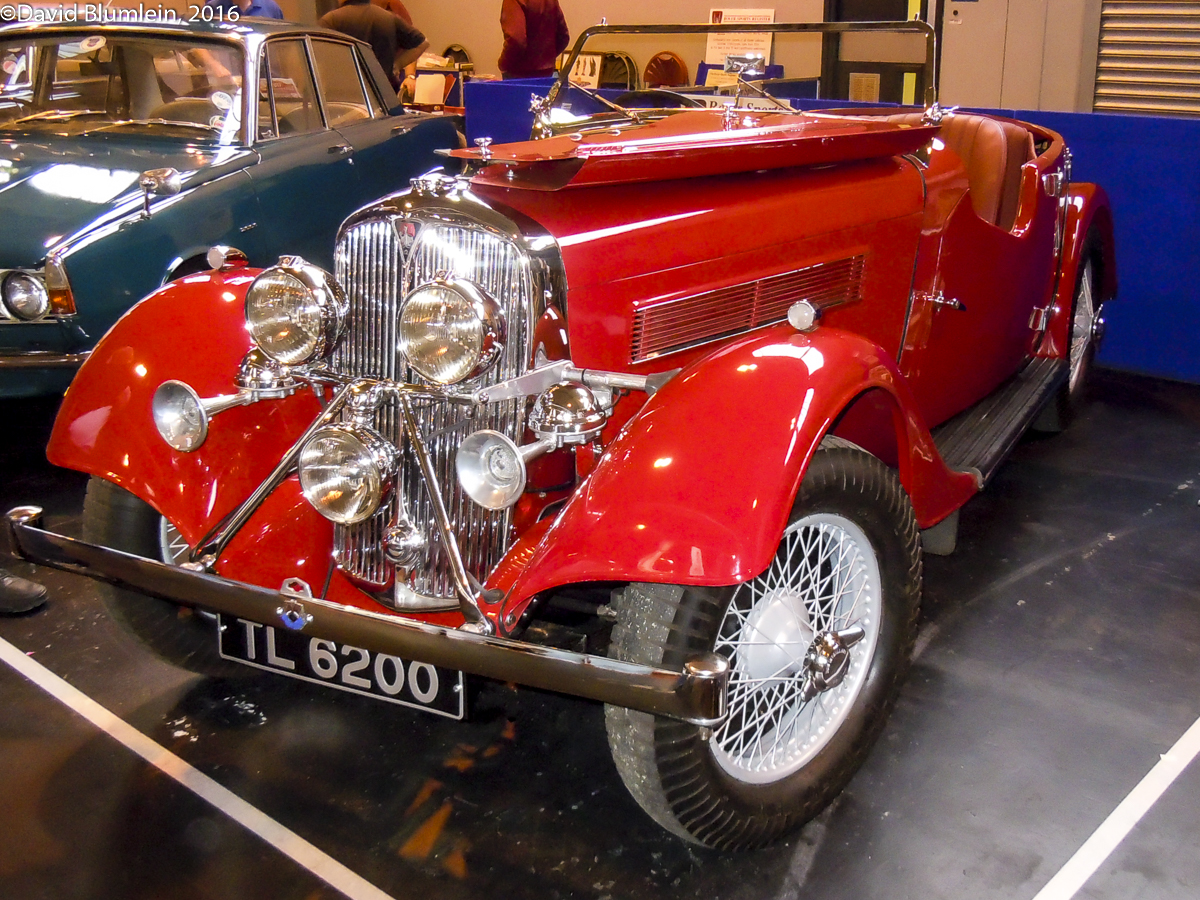 This is a 1936 Rover Speed Twelve Sports Tourer. The Sleaford, Lincolnshire Rover agent, Billy Maidens, entered the car for the 1937 R.A.C. Rally in March and achieved 924.4 points out of 1000. The car also ran in the Scottish and Welsh rallies that year. 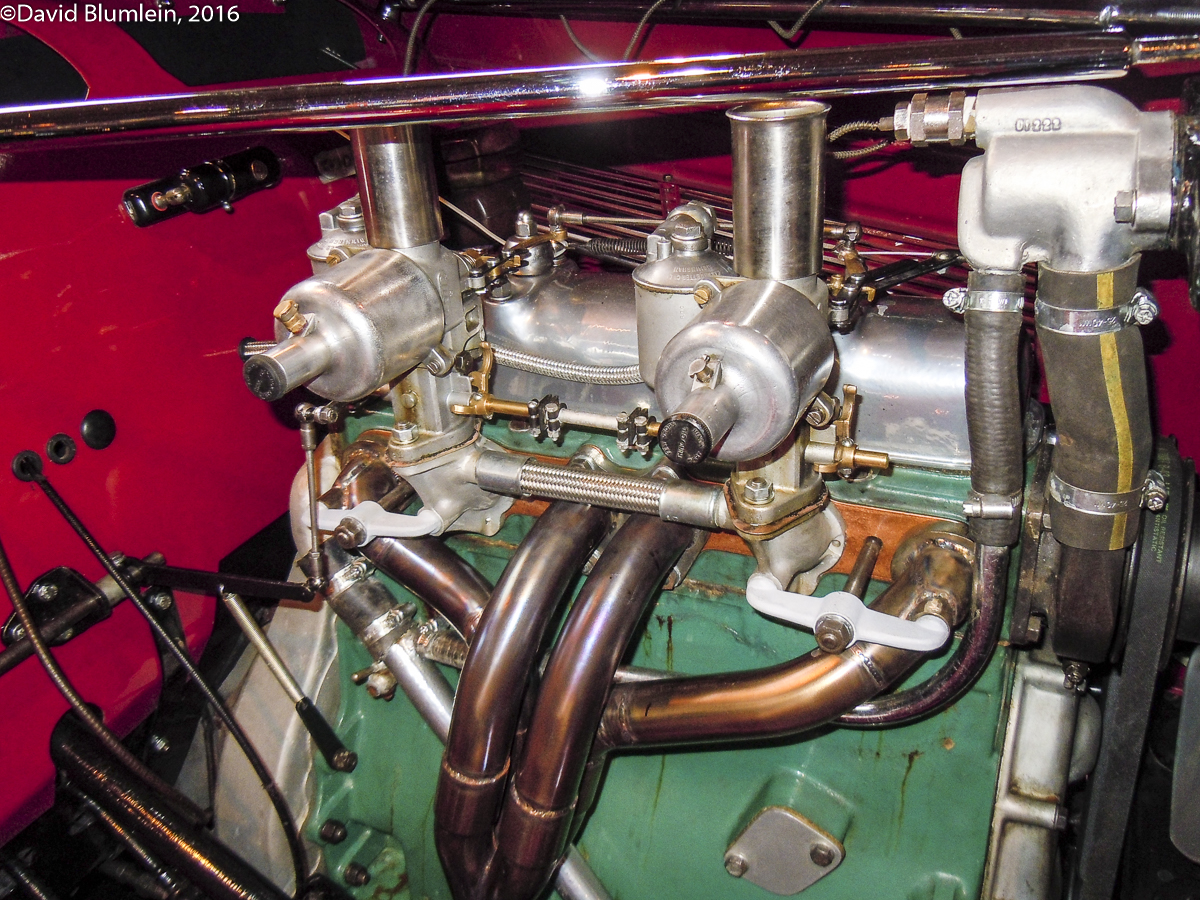 It was specially prepared (probably at Rover’s Seagrave depot in London) and had twin downdraft S.U. carburettors. 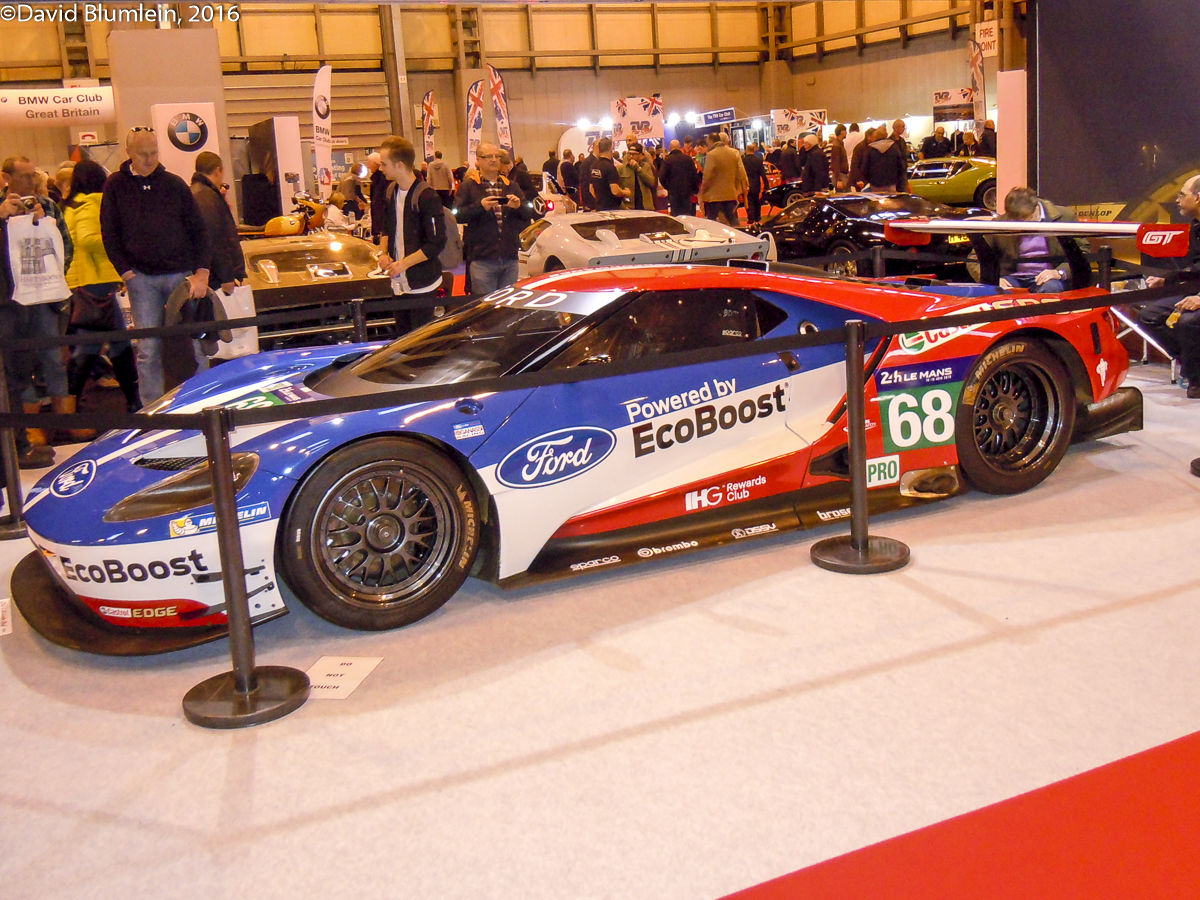 Good to see the latest Ford GT which won the LM GTE PRO class at Le Mans in 2016. 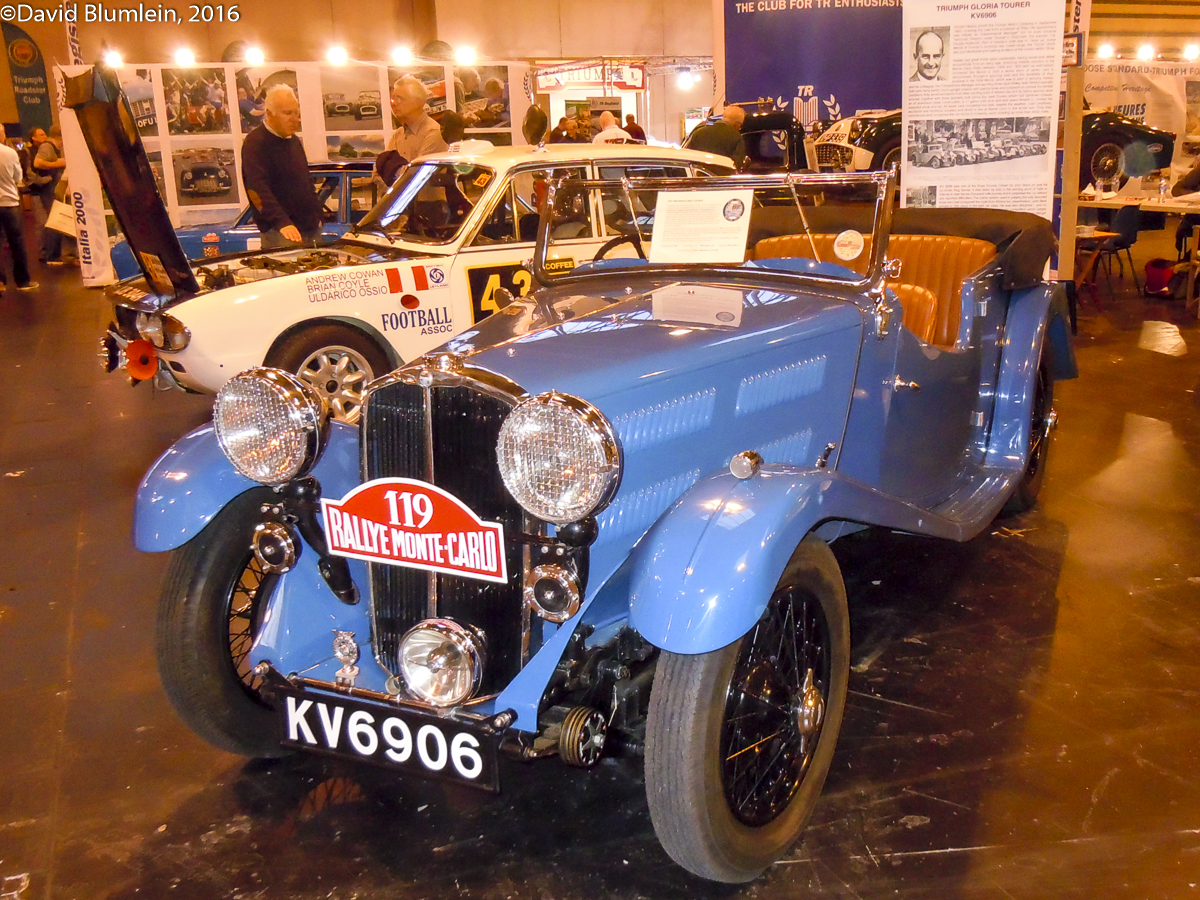 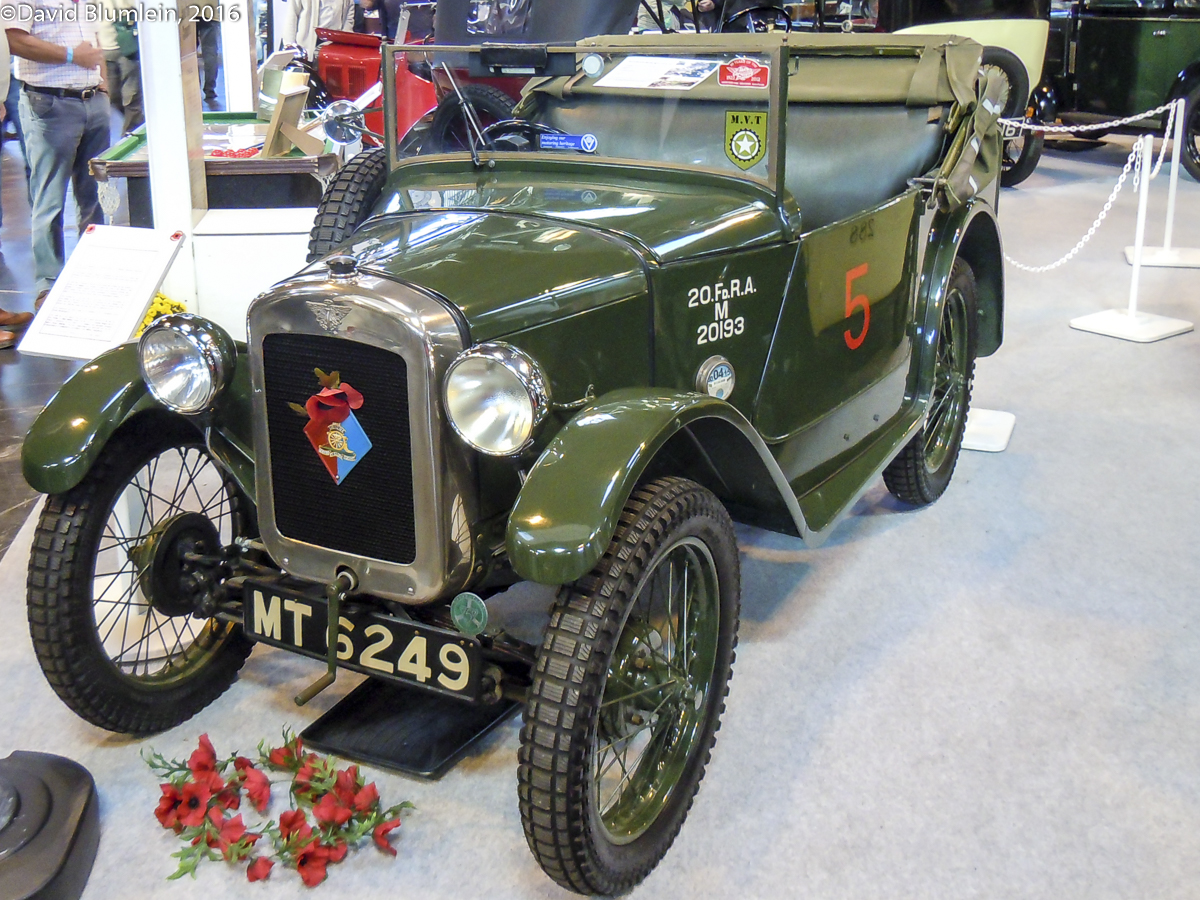 This is an authentic example of the Military version of the Austin Seven of which about 150 were built in 1929-31 with bodies by Mulliners of Birmingham. They were useful transport for junior officers and NCOs.