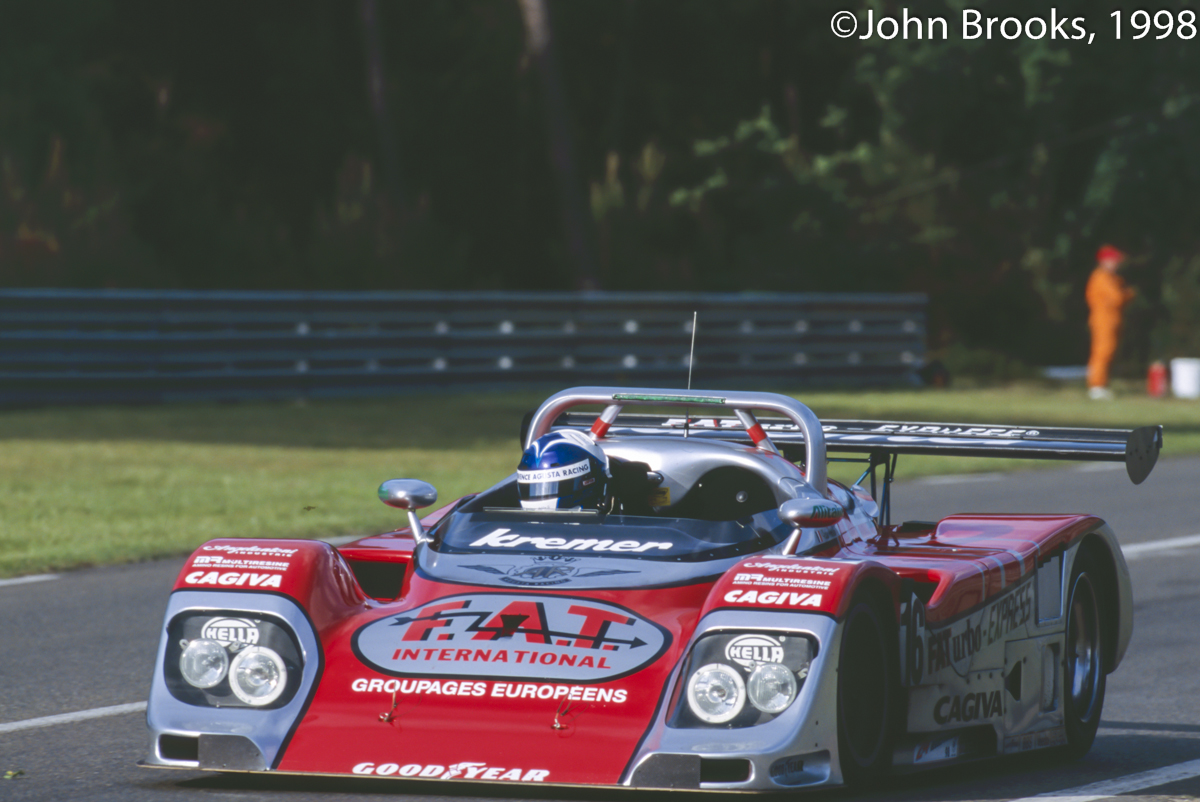 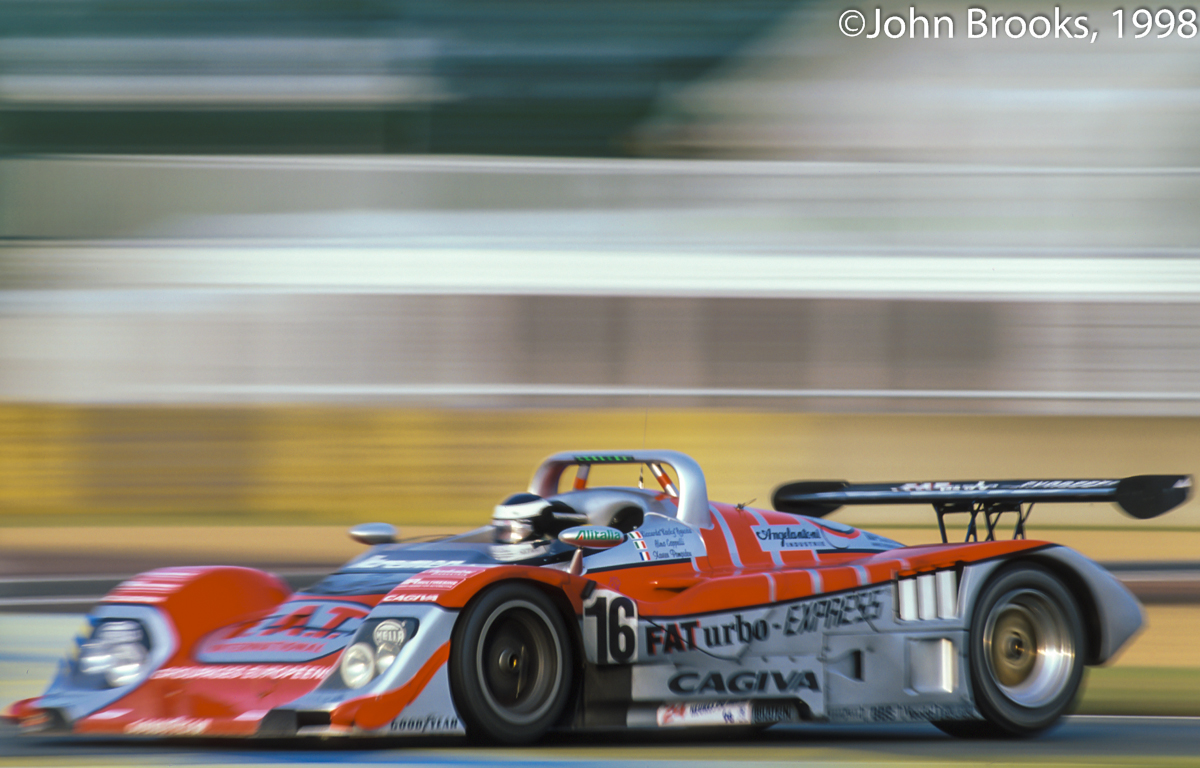 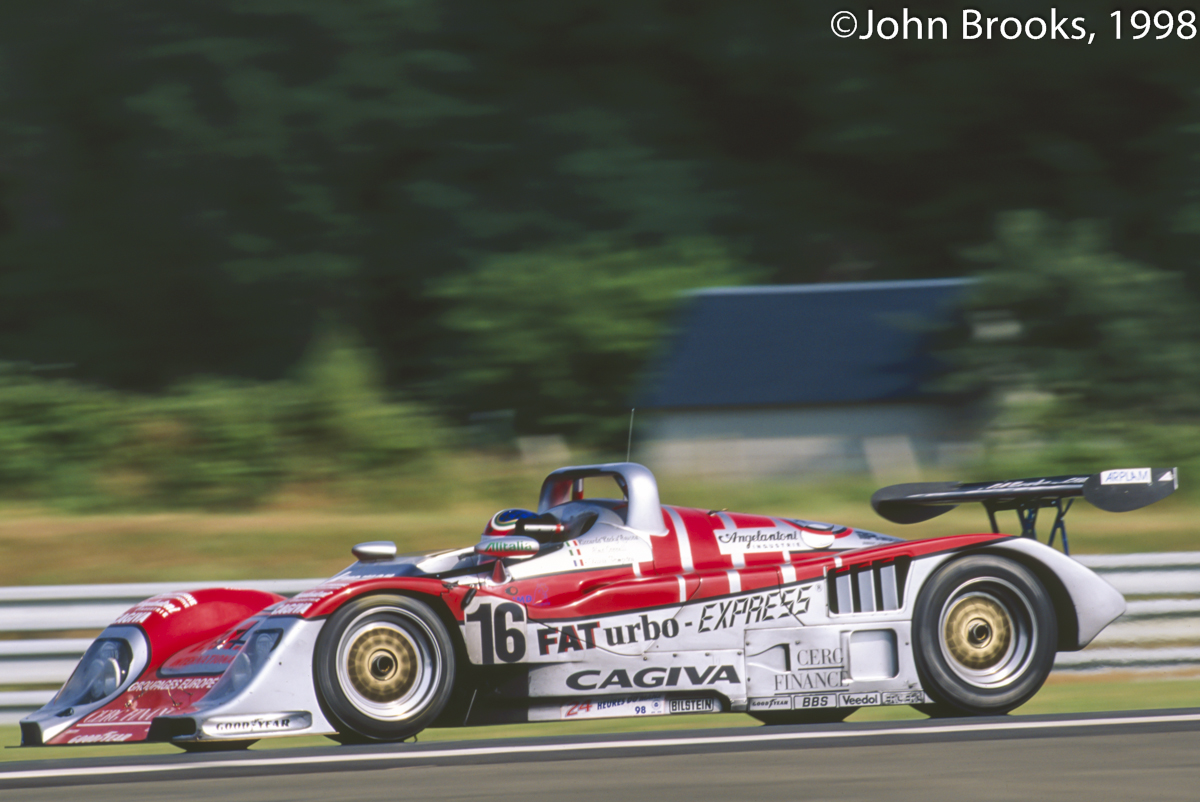 4 thoughts on “The Final Run in the Majors”