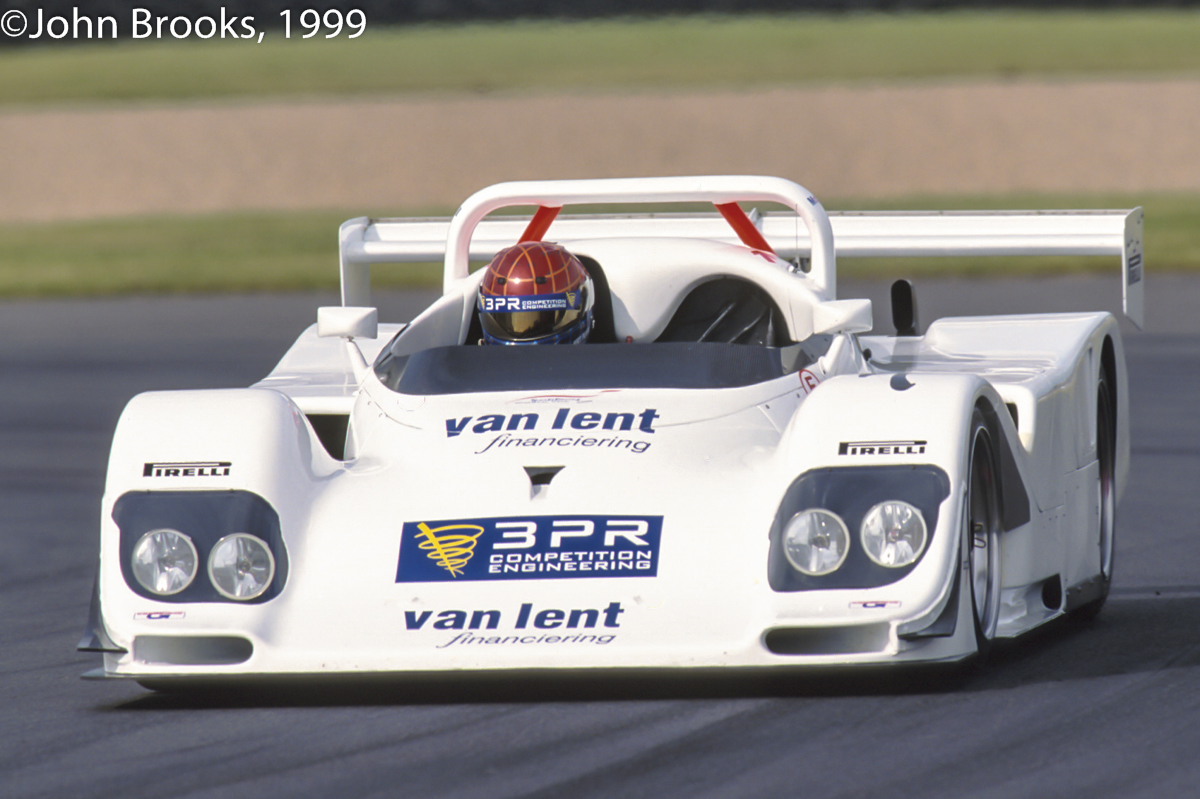 The Porsche 956/962 is one of the truly great cars in motorsport history. Even when Group C and IMSA were assassinated by the forces of darkness it continued as the platform for such evolutions as the Kremer K8. However eventually all things must pass and so on July 18th 1999, the last international race for the K8 took place at Donington, the fifth round of the Sports Racing World Cup. A double Dutch pairing of Bert Ploeg and Remco Papenberg in the former’s car finished 15th, some 14 laps down on the winning DAMS Lola. The final curtain……………..17 years after Jürgen Barth rolled out 956/001 at Weissach, amazing.

1 thought on “The Last Lap”