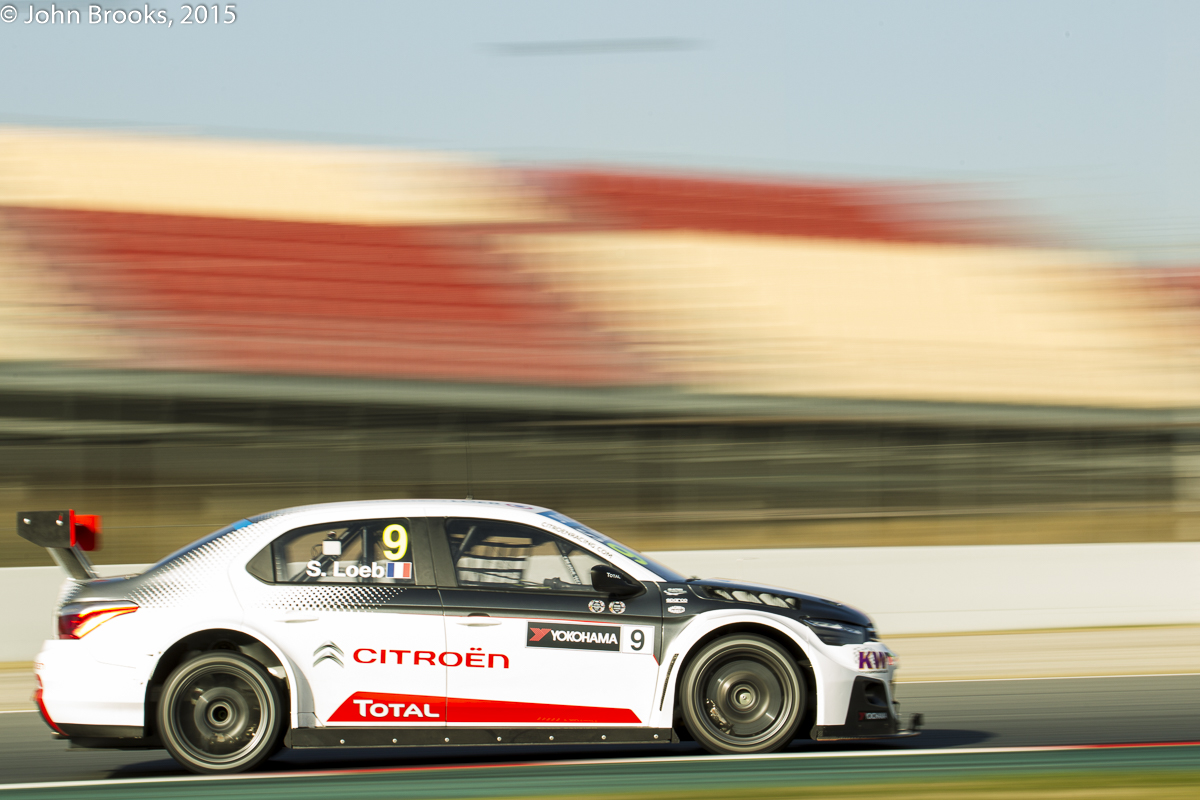 A quick trip to Barcelona last week for the FIA WTCC Media Launch. Under the new regulations introduced last year Citroën dominated the Championship with José María López taking a well deserved title. The French factory team probably expect to continue that state of affairs in 2015. 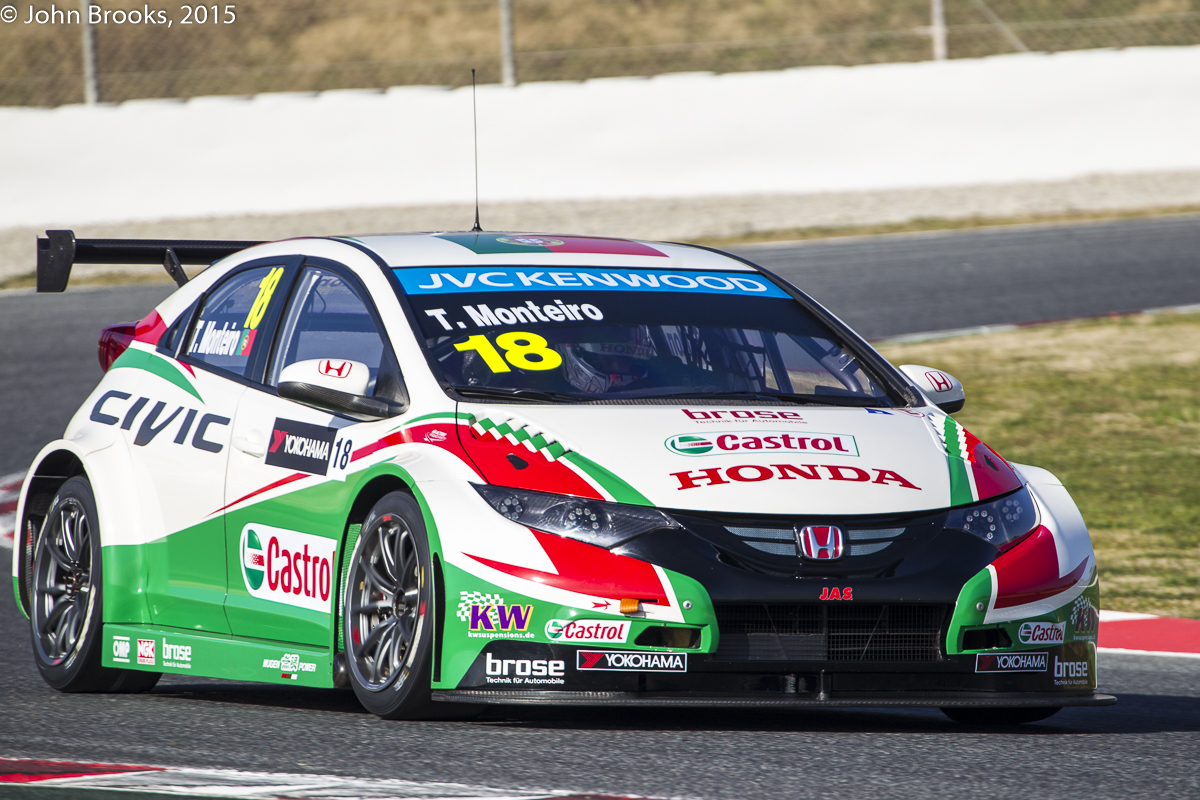 However it was clear that Honda has other ideas, there was a mood of quiet optimism present in the JAS Motorsport camp. The Honda has been revised and a lot of work has gone into improving the engine. 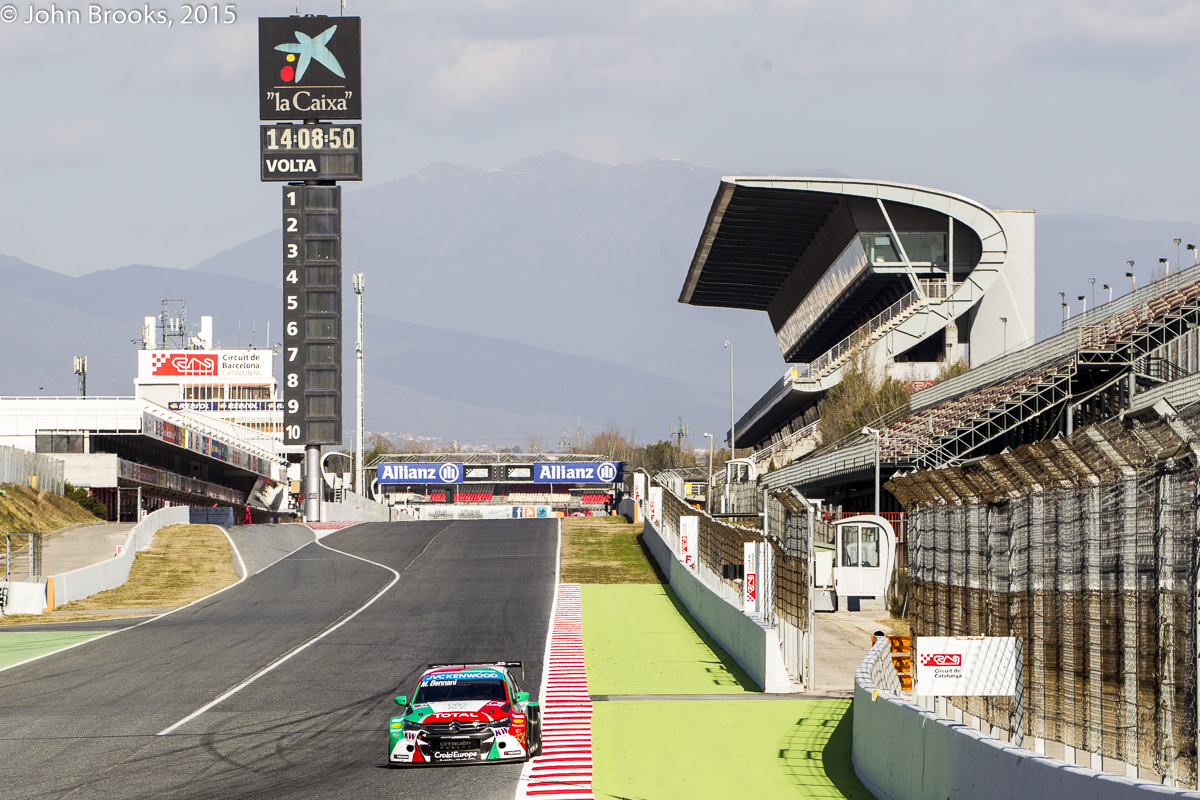 The Championship kicks off in Argentina at Autódromo Termas de Río Hondo on 8th March but the really big news is that there will be two rounds on the Nordschleife in May. That will be the first World Championship event held at the full Nürburgring track since 1983. 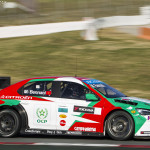 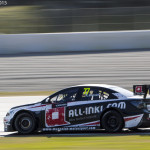 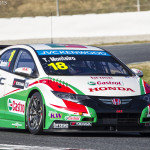 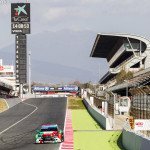 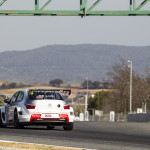 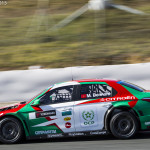 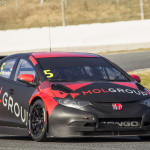 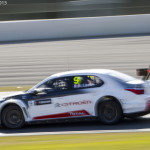 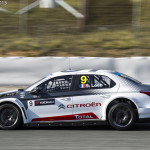 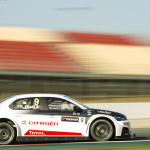 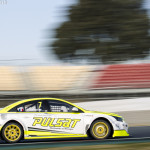 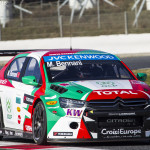 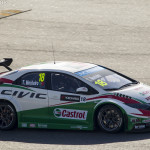 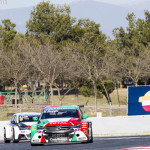 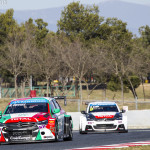 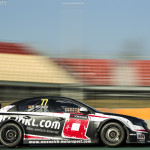 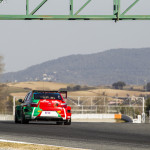 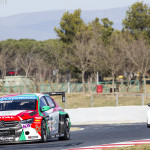