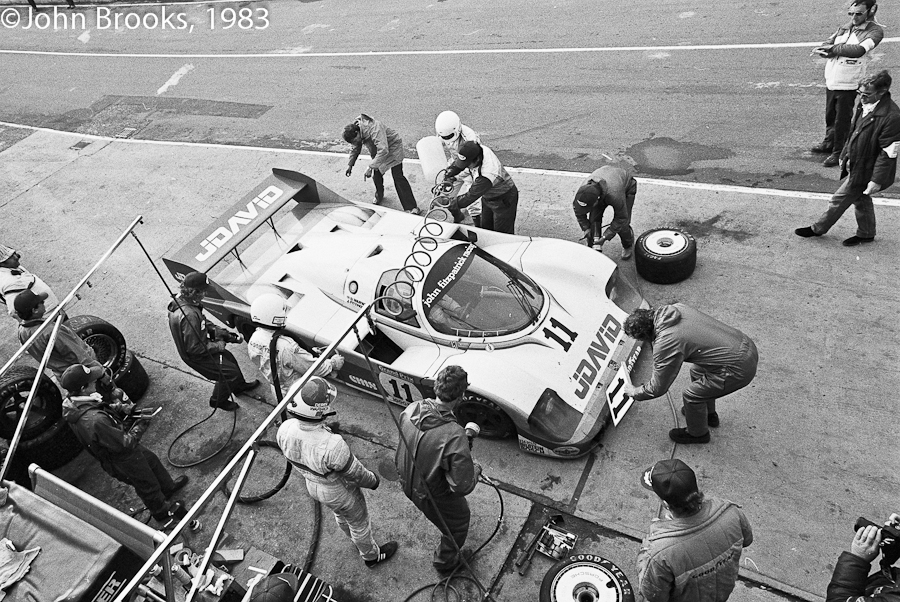 Brands Hatch, September 1983, a pit stop for the eventual winners, with Derek Warwick about to take over from John Fitzpatrick. A rare defeat for the werks Porsches…………..a good result for Fitz…………

Today’s offering dates back nearly 30 years to October 1982. One of my first media passes at an endurance event was for the 1000kms of Brands Hatch, part of the World Endurance Championship for Drivers. 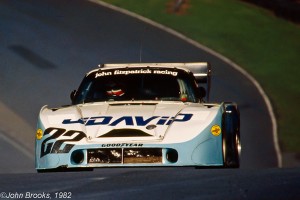 Of course the titanic struggle at the front between Rothmans Porsche and Martini Lancia overshadowed this fine effort.

No matter, the 935 in this final evolution still looks the dog’s bollocks, even allowing for the passage of time.