In the movies, and indeed in life, there are the stars and then there is the supporting cast, those of us who do not top the bill but nevertheless are part of the script, without whom the plot would be diminished. 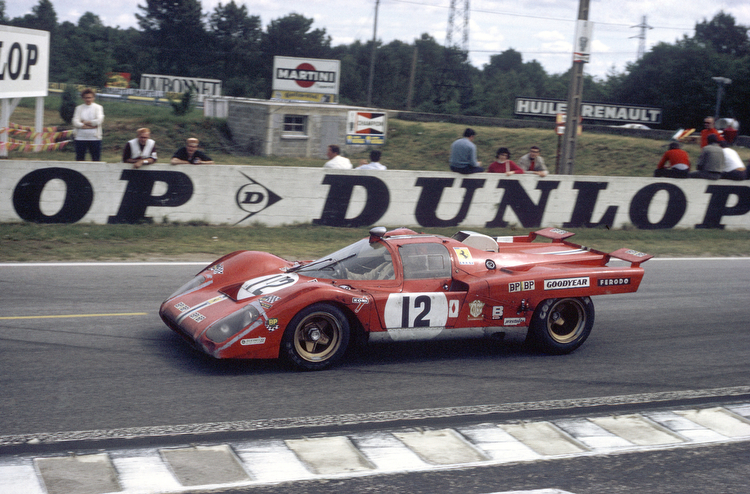 Since the beginning of motor sport there have been the headliners and the grid fillers and also rans. The Porsche 917 was a pure mega-star from the day it was revealed at the 1969 Geneva Salon to the end of its life at the top in August 1975, when Mark Donohue rattled round a lap of Talladega SuperSpeedway at a record breaking 221.160 mph.

So the question is who was the supporting act that allowed the 917 to display its fantastic talent, the answer is obvious, the Ferrari 512. This racer only had a brief career in 1970 and 1971 but was immortalised in Steve McQueen’s epic movie “Le Mans” where it was the foil for the Gulf 917s, Michael Delaney versus Eric Stahler. 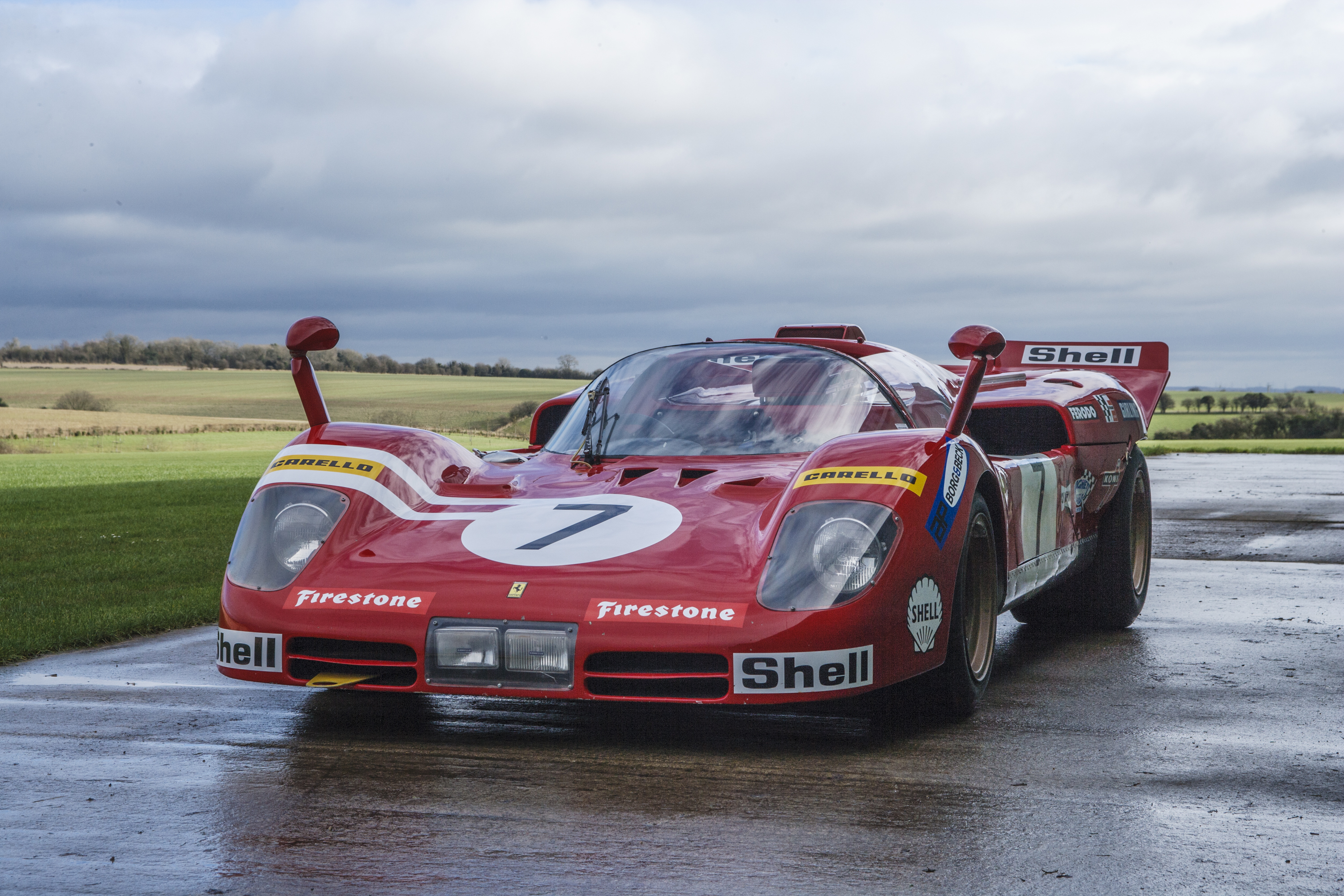 As if on cue, last week there was a ring at the door, the postman handed me a package from Haynes Publishing and the content was revealed to be a Haynes Owners’ Workshop Manual for the Ferrari 512 S/M (all models). I had given some small assistance to the author, my old friend Glen Smale, and he had generously repaid this with a copy of the book, so a review is in order. 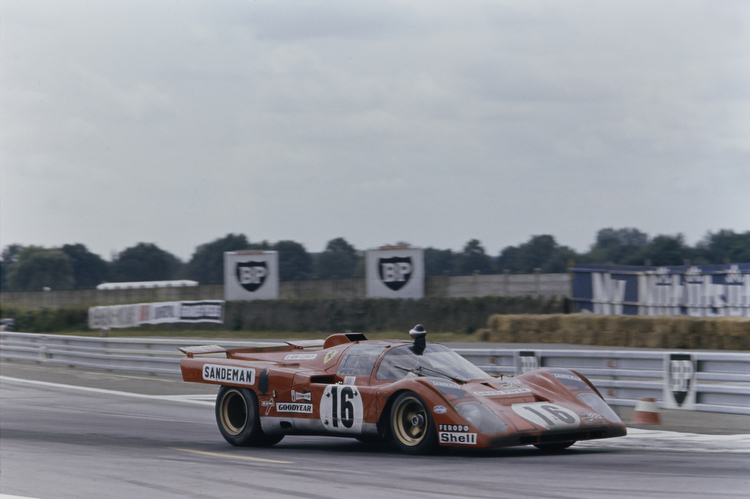 Books on the 512 are in short supply, I could only find one that fitted the bill, part of the Cavalleria set on various notable Ferraris, and the 512 book fetch prices around £250. So this comprehensive account of the 512 represents amazing value at £22.99.

For those not familiar with the concept Haynes Publishing made their name and fortune on producing a series of manuals aimed at assisting owners repair their own cars. A while back someone with a sense of humour extended the range beyond Mondeos and Allegros to include all manner of things that no one would ever work on, even if they owned the item. So subjects as diverse as Concorde, Titanic, Chickens and even Dads now have a Owners’ Manual. 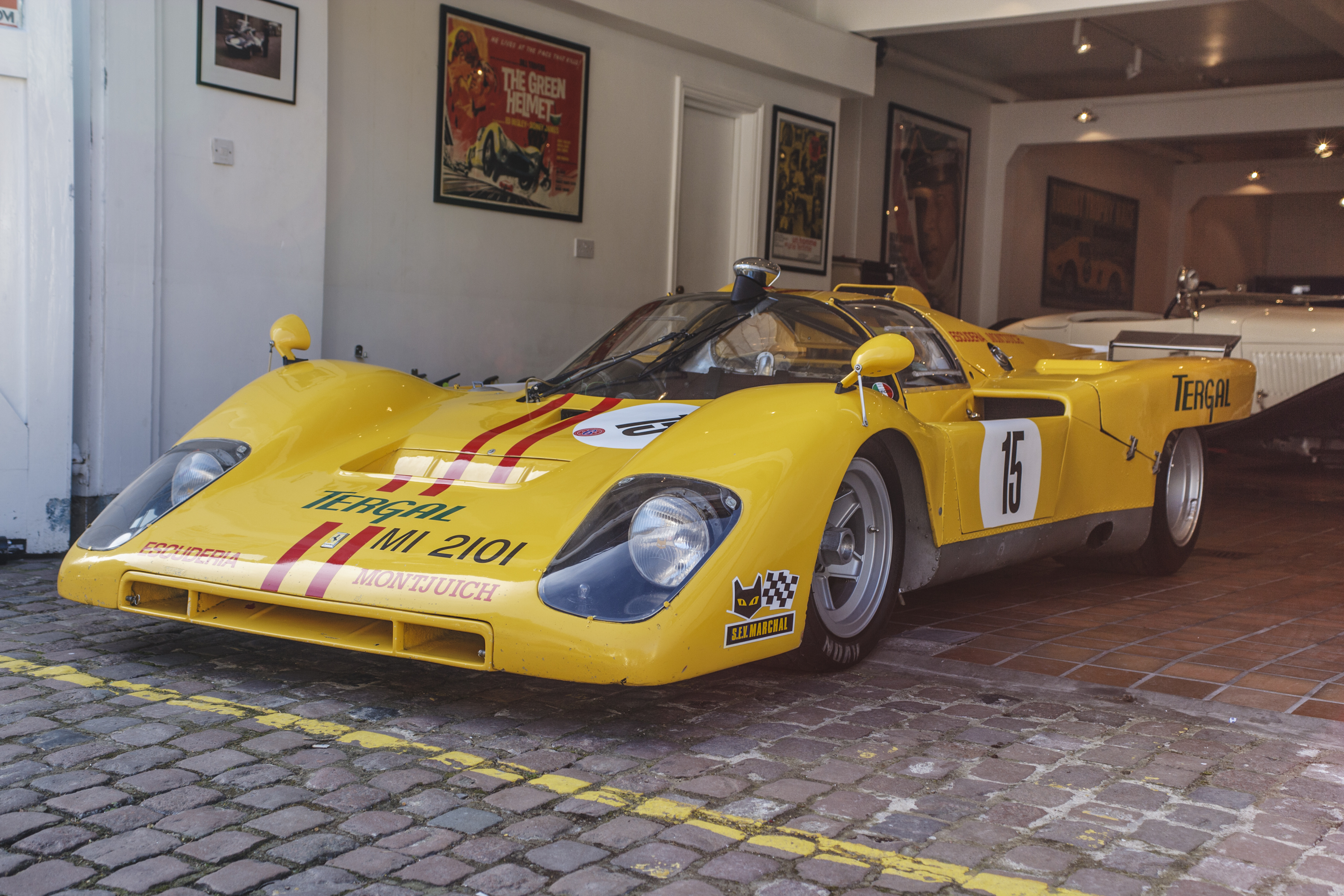 Glen sets the scene with an introduction to the endurance racing scene in 1969 when the attempts by the FIA to limit the speeds and cost of the leading prototype class were utterly defeated by Ferdinand Piëch and Porsche building 25 Porsche 917s thus qualifying under Group 5 rules. Enzo Ferrari followed suit and thus the fabulous Ferrari 512 S was born.

There is detailed look at all aspects of the Ferrari’s interior and exterior and matters mechanical. Nick Mason was his usual generous self in letting Glen examine his example, 1026, arguably the most important 512 of them all. It was badly damaged in a fire during the making of the McQueen movie but rebuilt by Mason. Prior to that it scored an amazing victory in the 1970 Sebring 12 Hours, regarded by Mario Andretti as one of his greatest ever drives.  It also finished third at Daytona and fourth at Monza that year before being sold to Ecurie Francorchamps. 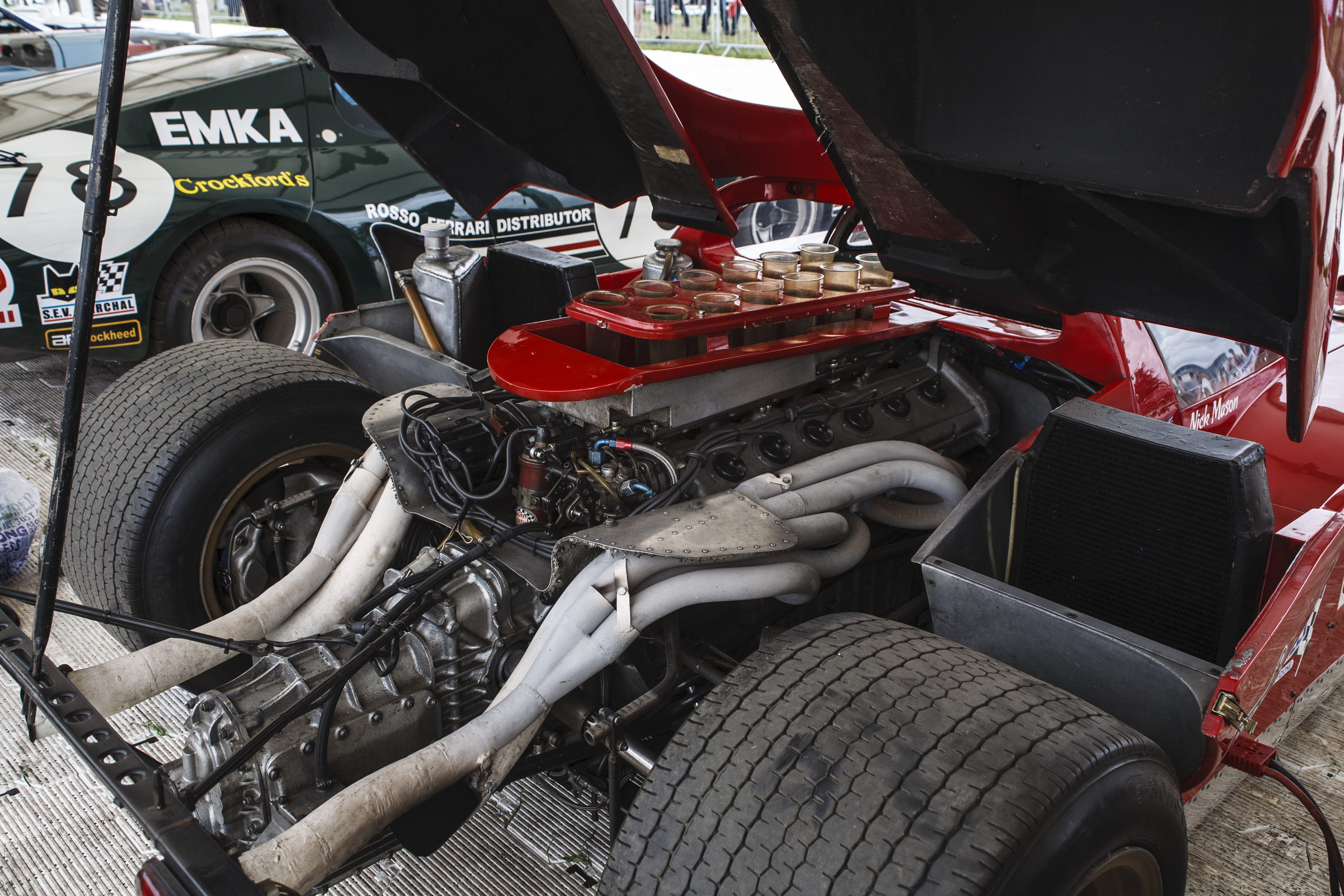 There is a chapter giving the engineer’s view of the 512. Dick Fritz, team manager of Luigi Chinetti’s NART outfit gives an insider’s perspective as does John Woodward of Penske Racing Team.  From the contemporary classic racing scene both Bob Houghton and Ben de Chair describe the challenges of running such a valuable racer, all in all a warts and all tale from the guys behind the scenes. 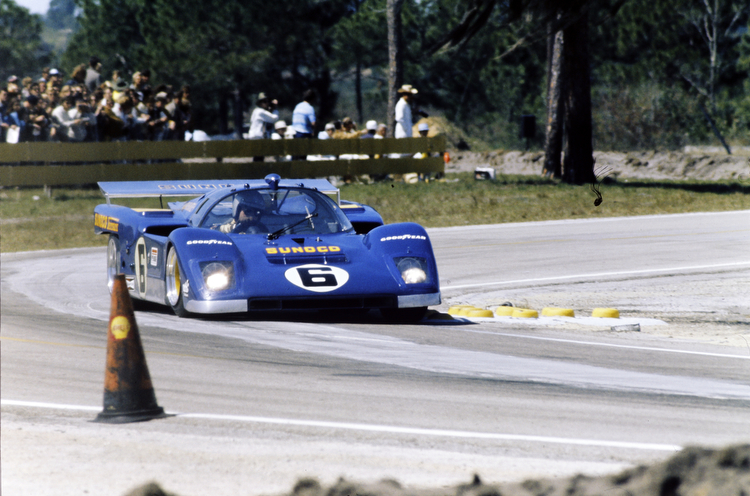 The role of being an owner is also chronicled with Kirk White recalling his partnership with Roger Penske and the iconic Sunoco 512, arguably the best known Ferrari never to win a race. Nick Mason tells the reader how he came to acquire his 512 and the experiences of owning such a legend. 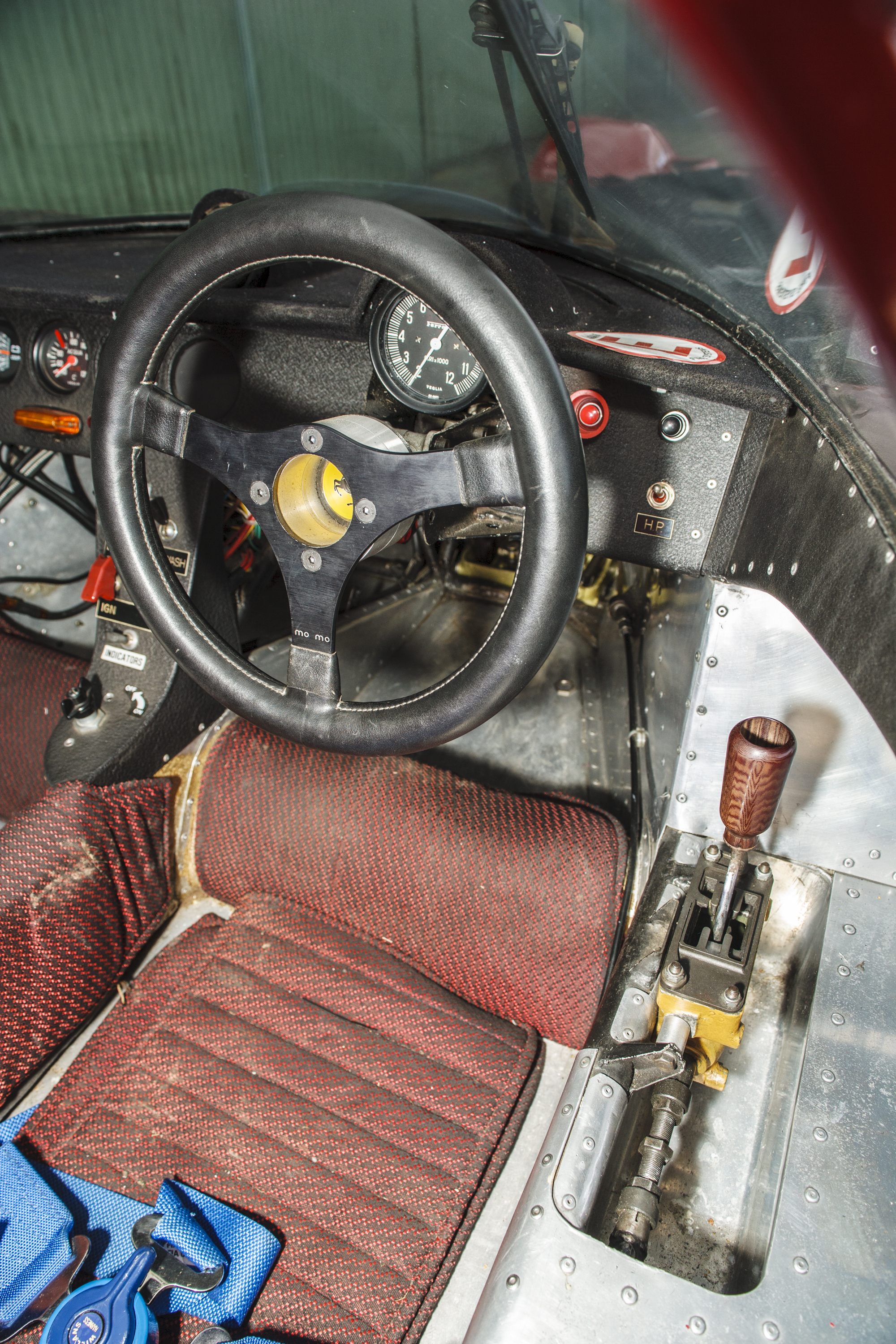 The drivers are also part of the story with Mario Andretti, Sam Posey and Derek Bell getting a chapter, recalling their races behind the wheel. 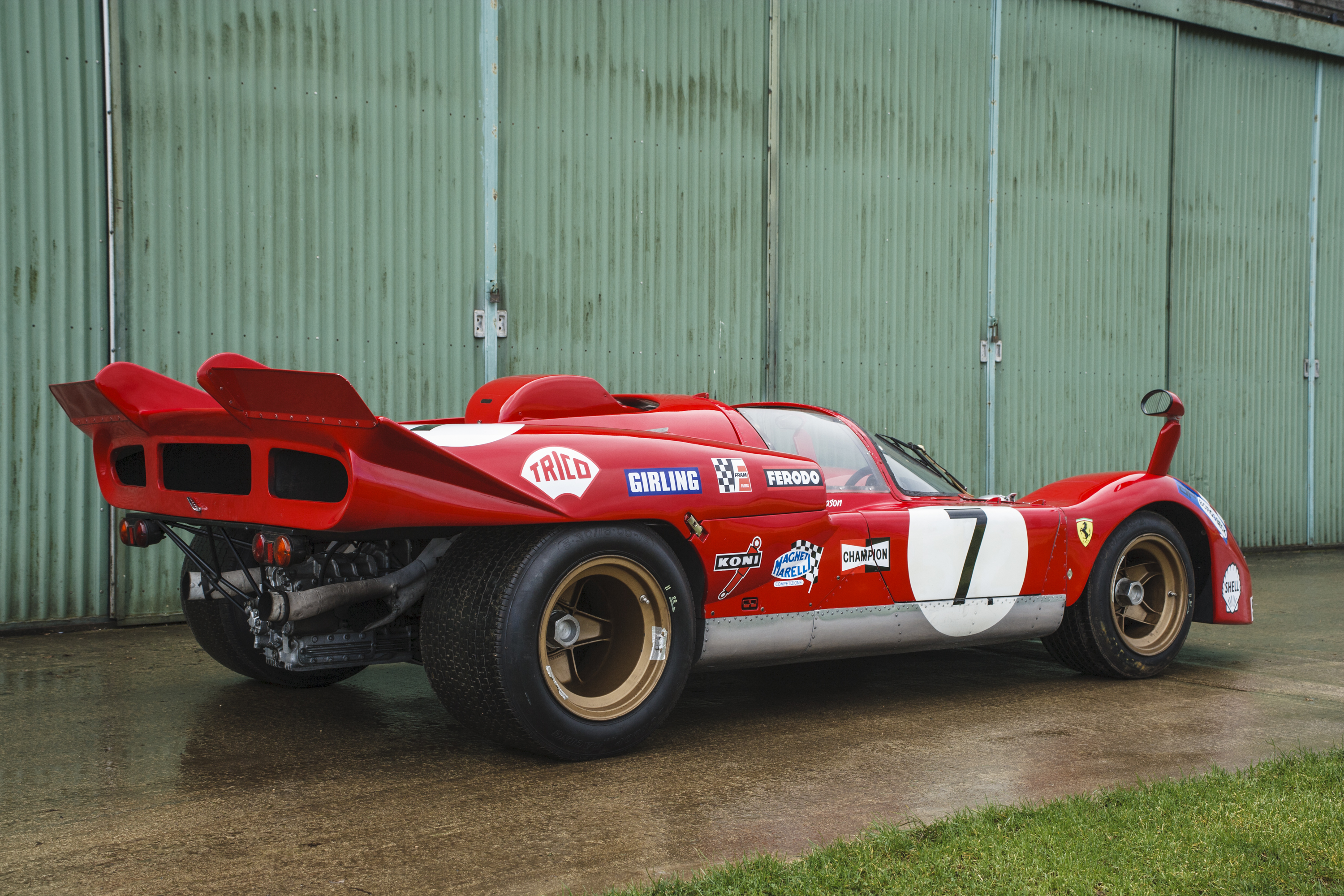 Finally, there is a summary and brief history of all the Ferrari 512 chassis, whether in S or M form.

This book is a comprehensive, well researched and well written account of a Ferrari that is often overlooked, especially when compared with the interest in its principal opponent, the Porsche 917. At twice the price it would be a bargain…………buy it today.