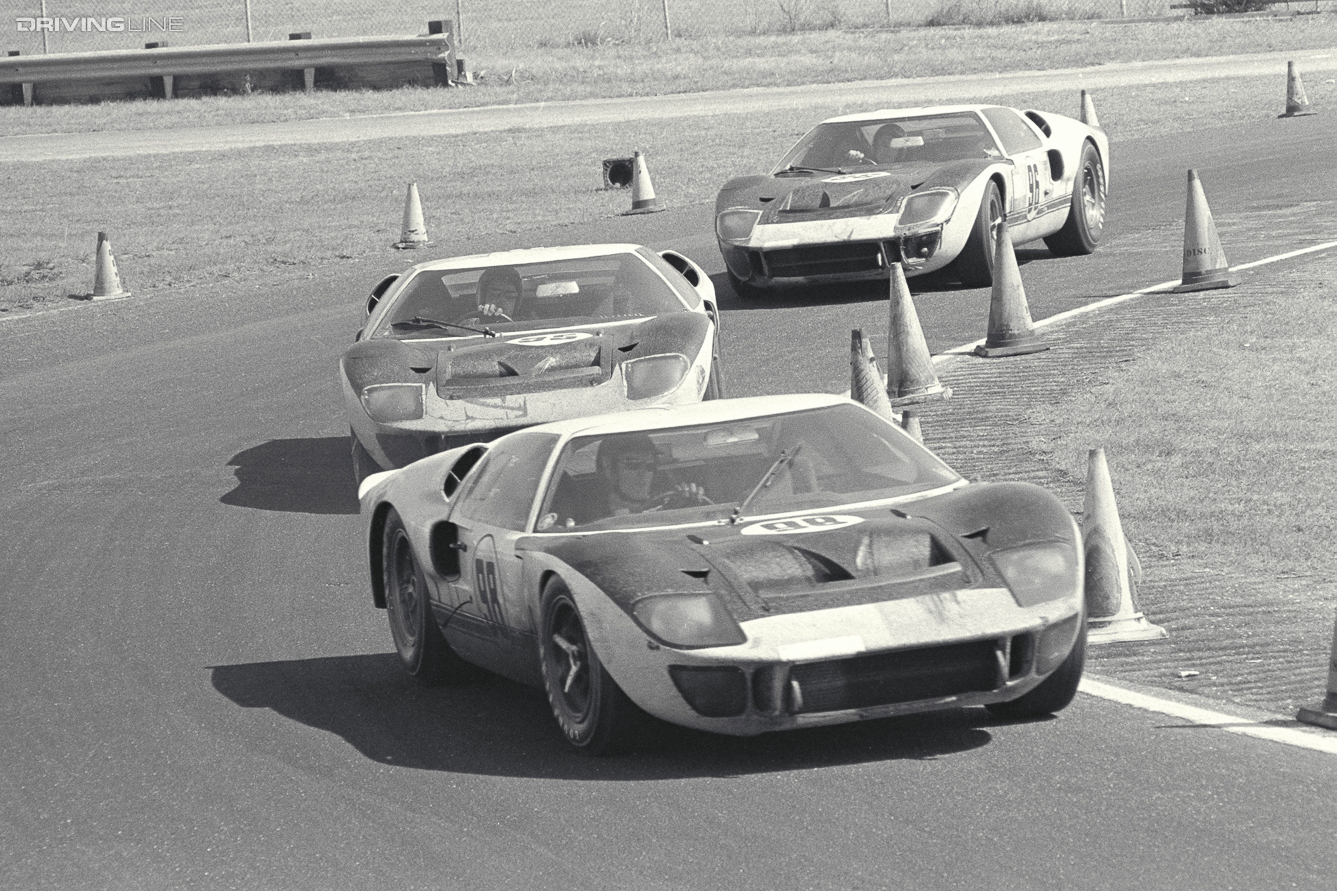 The presentation recently of the Ford GT program to race at Le Mans and in the FIA World Endurance Championship and the confirmation of the drivers for the upcoming Rolex 24 Hours invited comparison with a similar set of circumstances some 50 years ago. 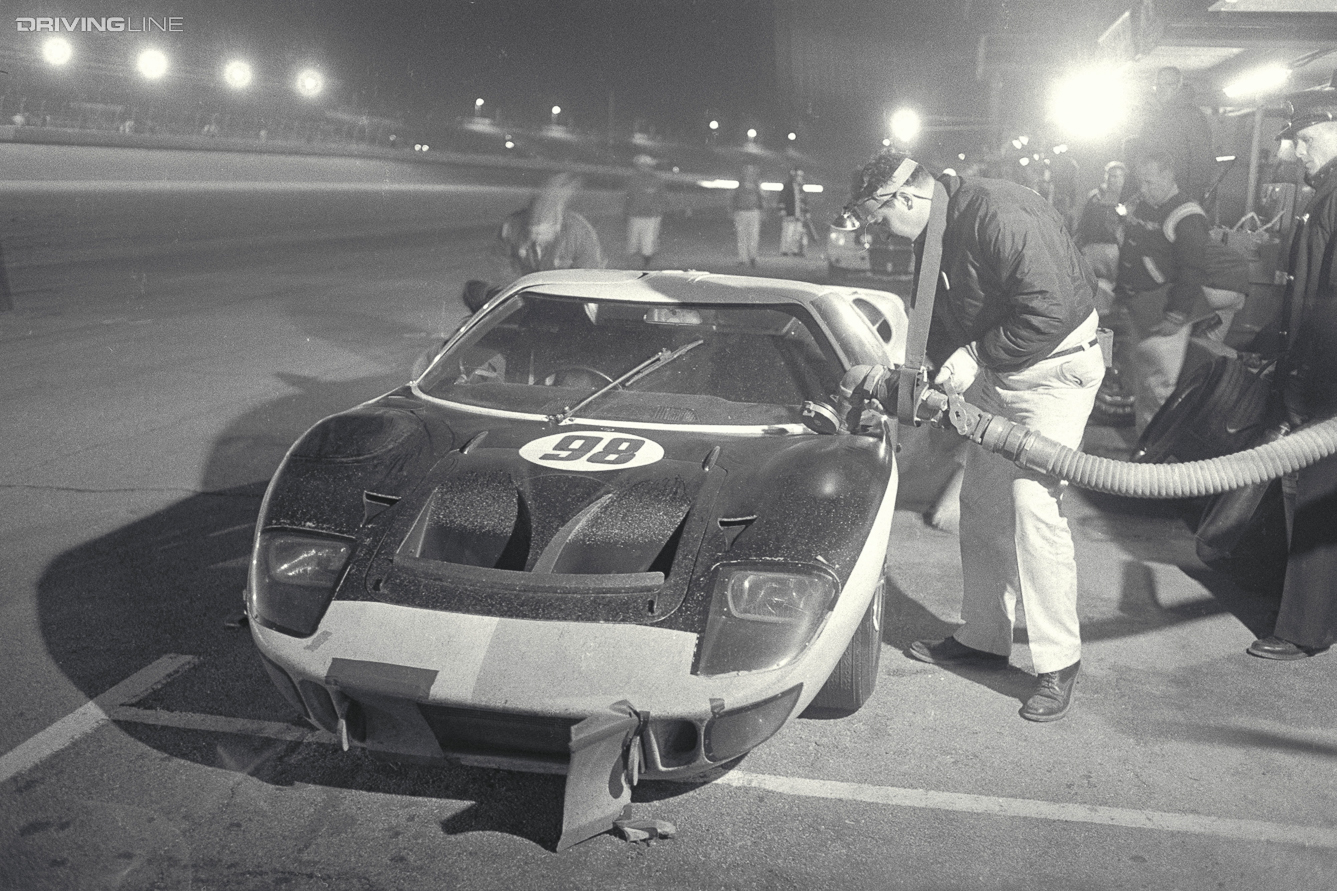 In 1965 Ford had suffered public humiliation at the Le Mans 24 Hours when all six factory cars retired before the halfway point. What is often overlooked is that the four Maranello-entered Ferraris also fell by the wayside leaving Italian honour to upheld by the ageing privateer NART-entered  Ferrari 250 LM driven by the unlikely combination of veteran American, Masten Gregory, and the mercurial Austrian, Jochen Rindt. 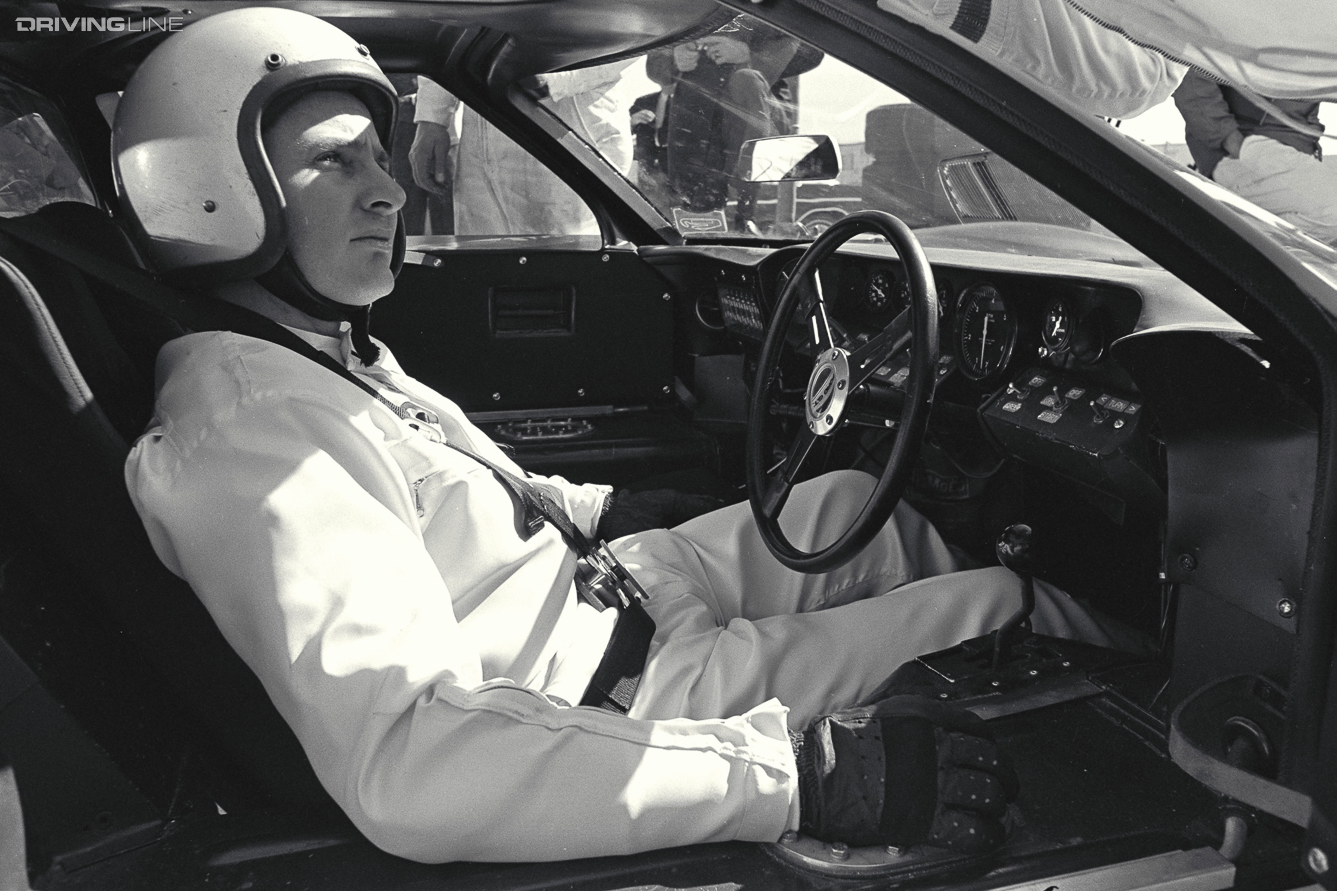 In 1966 there would be no repeat of this debacle, Ford would dominate endurance racing in a manner rarely seen, the Board and, more importantly, Chairman Henry Ford ll had decreed it, Ferrari were to be crushed. There was an expression popular at the time “You can’t beat cubic Bucks!”, Ford would prove that conclusively. The first shots in the campaign would come in early February at Florida’s Daytona International Speedway with the first running of the Daytona 24 Hours. 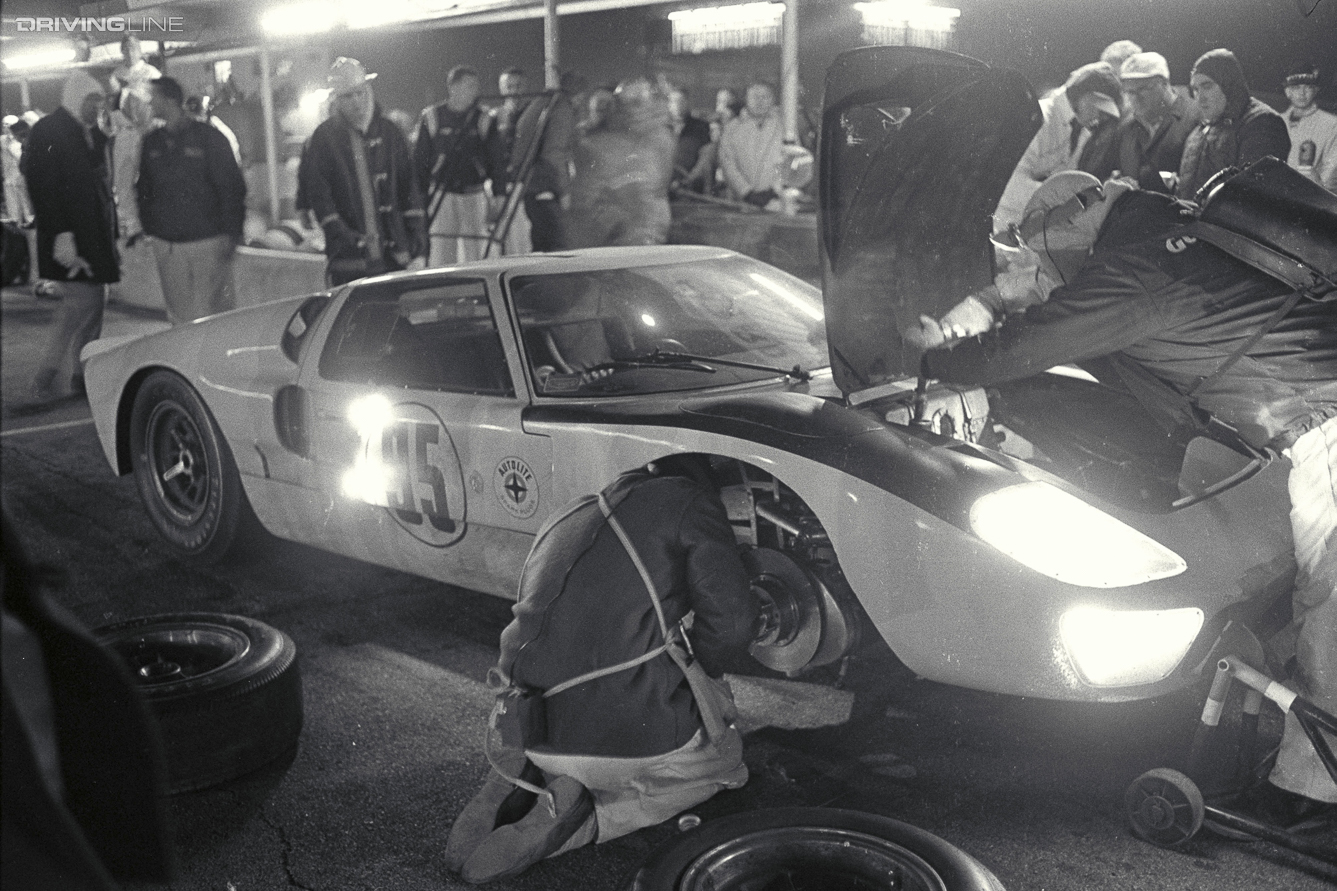 The Ford GT40 had been superseded by the Ford MK ll, which had been thoroughly tested and improved after tripping up in 1965. Five examples were entered, three by Shelby American and two for Holman and Moody. Ferrari decided to give the race a miss, persistent labour relations problems, a new set of regulations for Formula One and the prospect of a drubbing all contributing in some measure to this course of action. A Ferrari 365 P2 was entered by Luigi Chinetti’s NART outfit, the same folks that had humbled Ford at La Sarthe the previous year but even with drivers of the calibre of Pedro Rodriguez and Mario Andretti this was not expected to be competitive in the face of the Detroit armada. The other speedster in the paddock was the brand new Chaparral 2D with backing from General Motors but this project was too new and untested to pose a serious threat to Ford. 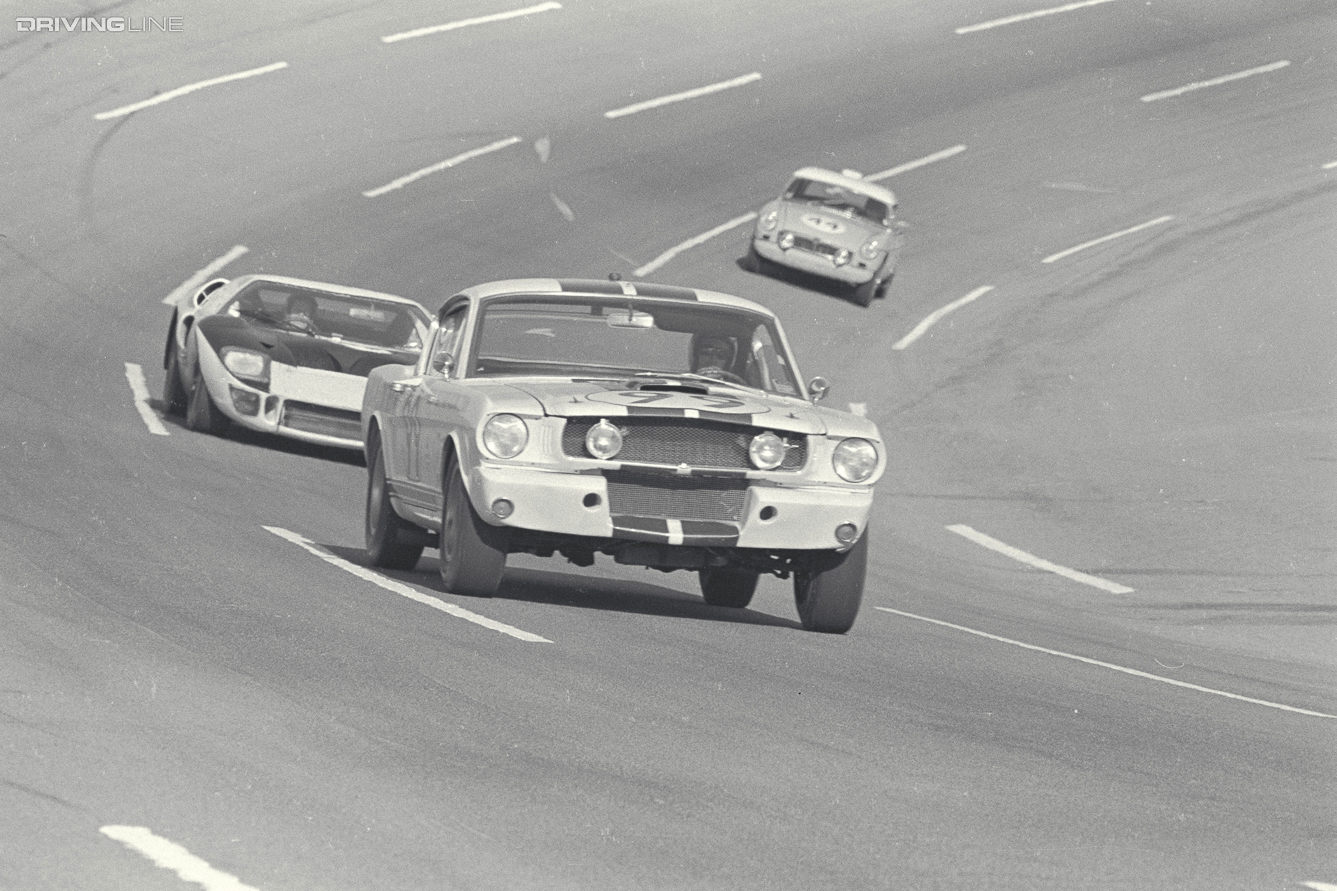 The race wasn’t much of a spectacle for the reported 22,000 crowd, Ken Miles in the leading Shelby American Ford overtook Jo Bonnier’s Chaparral on lap two, motored off into the distance, and that was that. Florida in January can provide great contrast in the weather and in 1966 the daytime was pleasant enough but frost was reported on the banking during the long hours of darkness.

Just over 2,500 miles later Ford would monopolise the podium with 1-2-3-5 places, the only blot on the copybook coming with the second Holman and Moody Mk ll suffering a failure of its experimental automatic transmission. 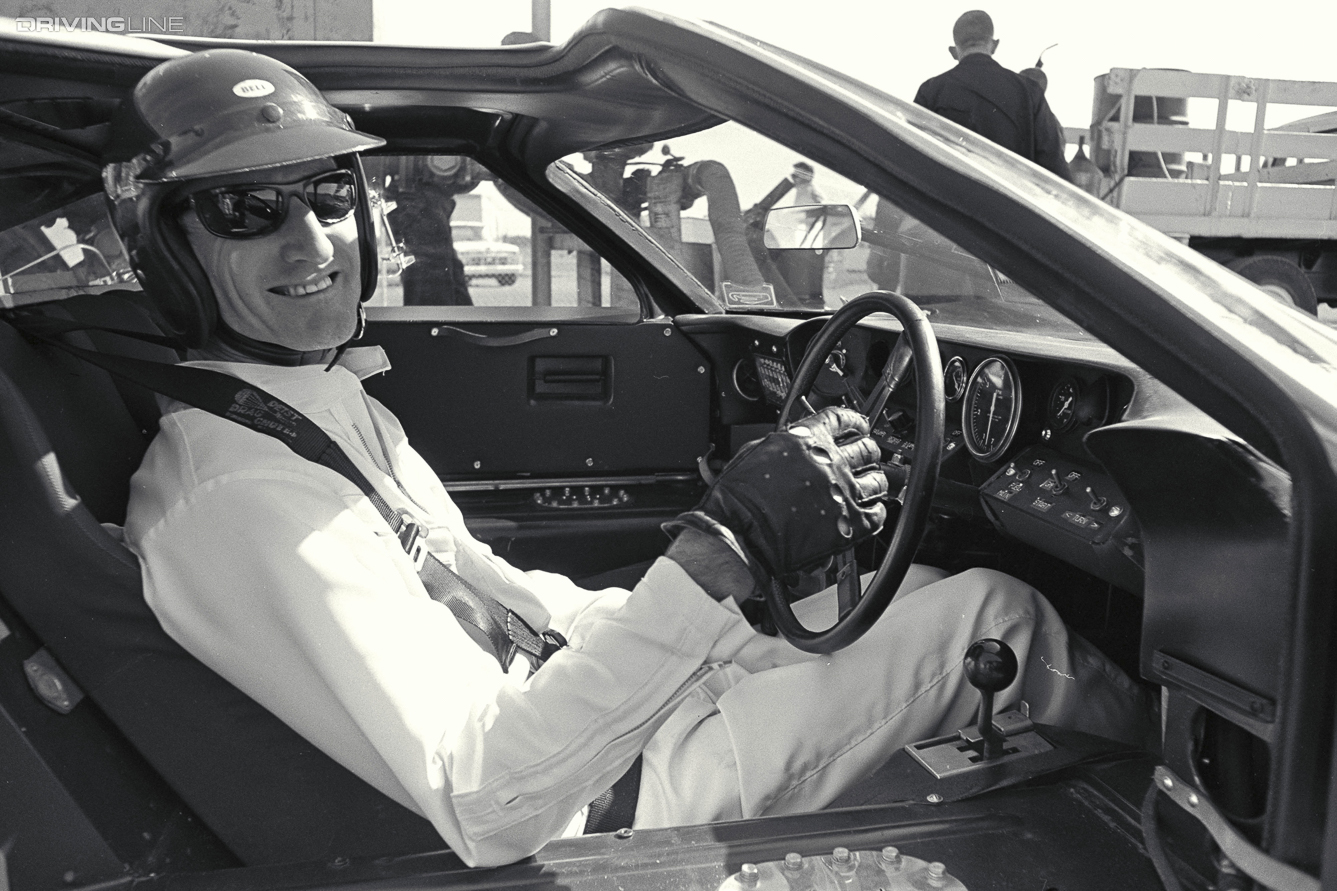 Ken Miles was a key part of the Shelby Cobra and Ford GT40 programs. He had served in the British Army during the Second World War as part of a tank crew. He left Britain for California in 1952 and soon immersed himself in the growing sports-car competition scene on the West Coast. A succession of wins and a growing reputation for engineering and developing racing cars brought him to the attention of Carroll Shelby. 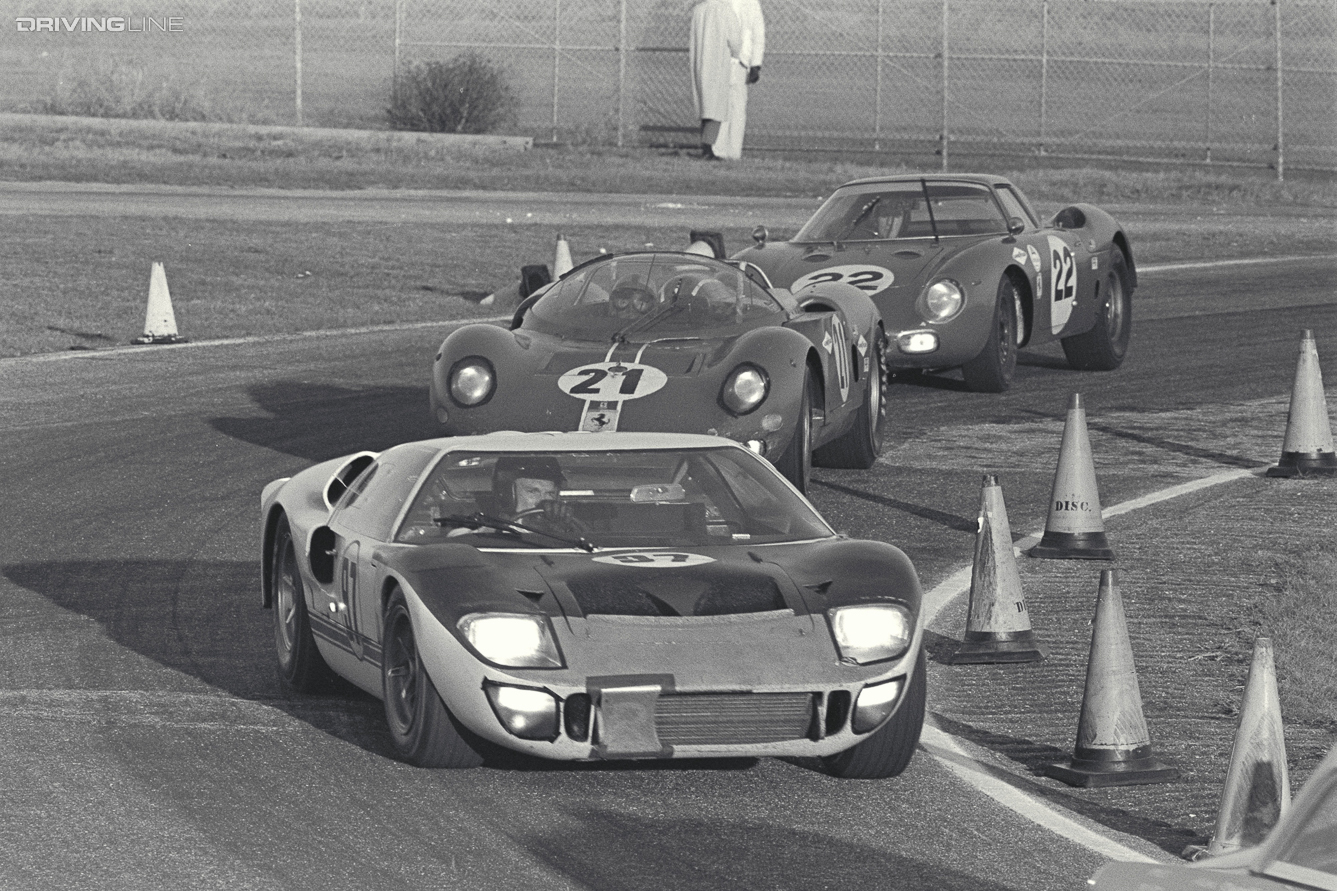 Miles is widely credited with the eventual success of the Cobra, I looked at that Here . He was also a major contributor to turning the Ford GT40 and its successor the Mk ll into truly great racing cars. 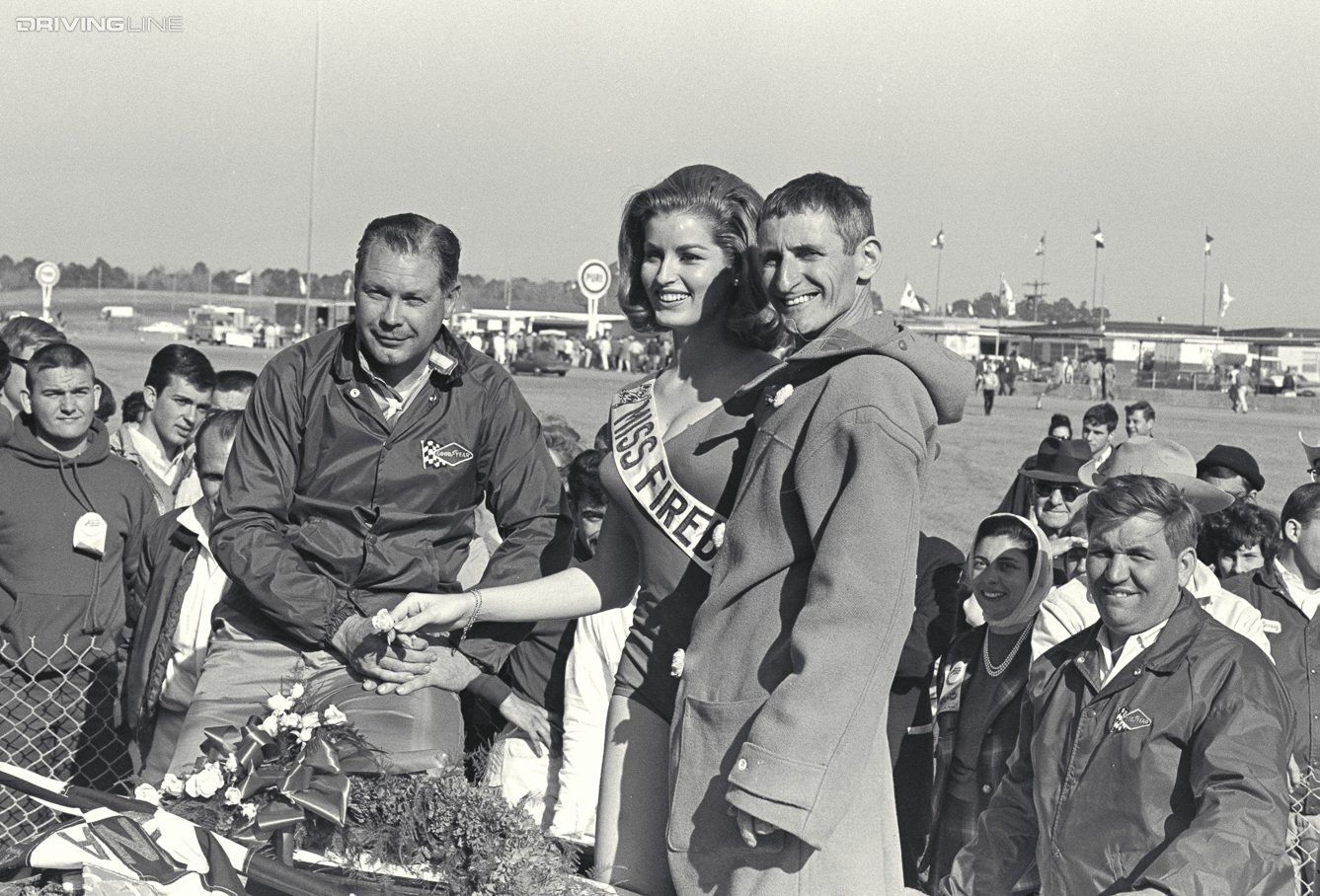 Miles shared victory at Daytona in the Ford MK ll with Lloyd Ruby, a veteran of many Indianapolis 500 campaigns and a fast, safe pair of hands. They would share further success at the 12 Hours of Sebring a month or so later but that would be the high point for Miles. In August 1966 while testing an experimental Ford J Car at Riverside Miles was killed in an unexplained accident, the entire Shelby American team were devastated at the loss of their charismatic driver.

Photography copyright and courtesy of the Ford Motor Company