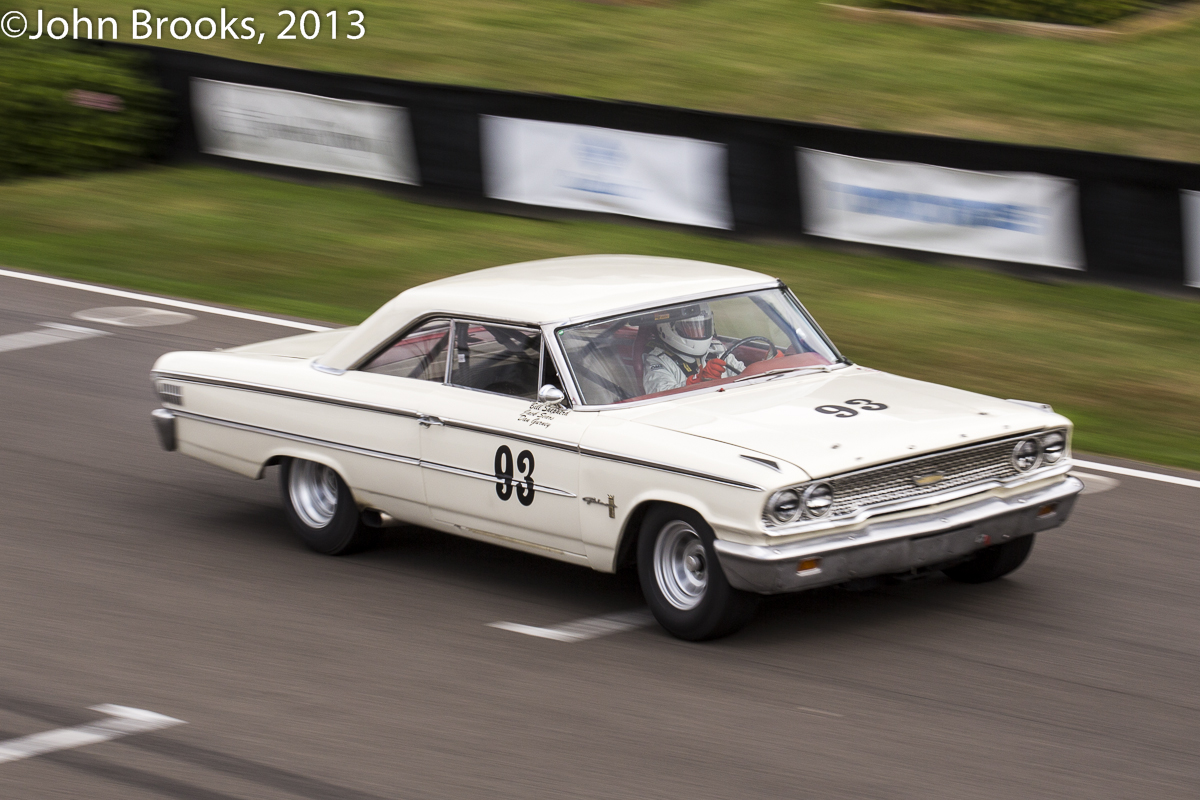 “Pop down to Goodwood next Friday, I am testing the Galaxie.” 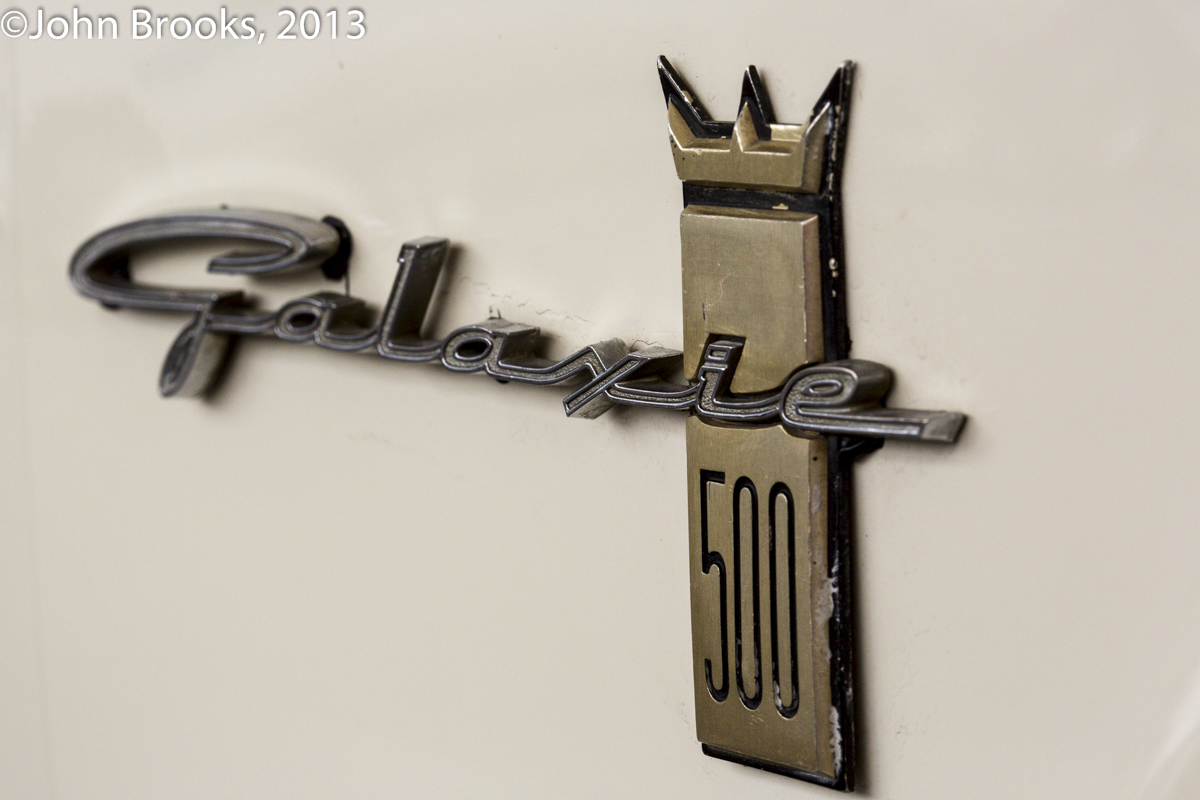 A siren call from my old mate, Bill Shepherd, purveyor of England’s finest Mustangs and a noted driver of Cobras and similar wild things. Bill acquired a very special example of the Ford, a 1963 “Lightweight” one of only 211 built. Four cars found their way across the Atlantic to go circuit racing, rather than head towards the Speedways or Drag Strips. 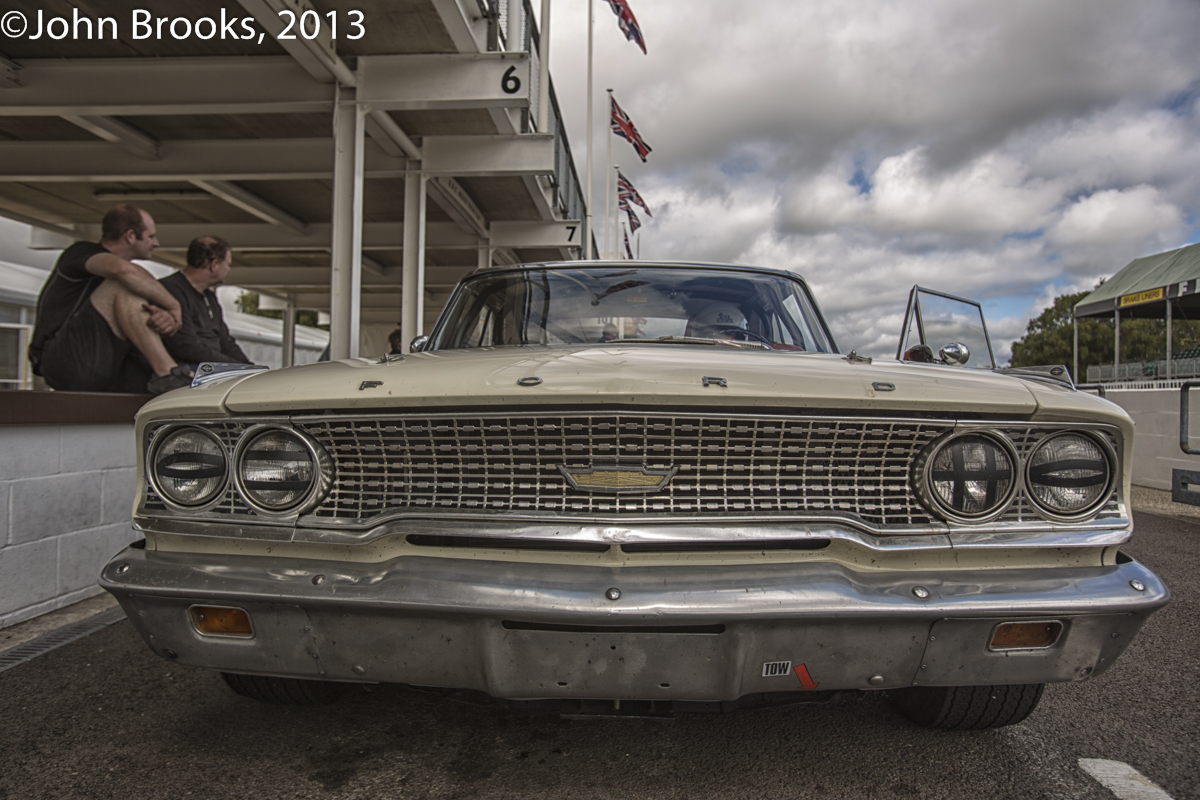 This is one of that quartet, having been properly restored by the current owner and now he has his sights set on the St. Mary’s Trophy at the Goodwood Revival in a few weeks. More about the car later in a special feature…………..what else was whizzing around Glorious Goodwood? 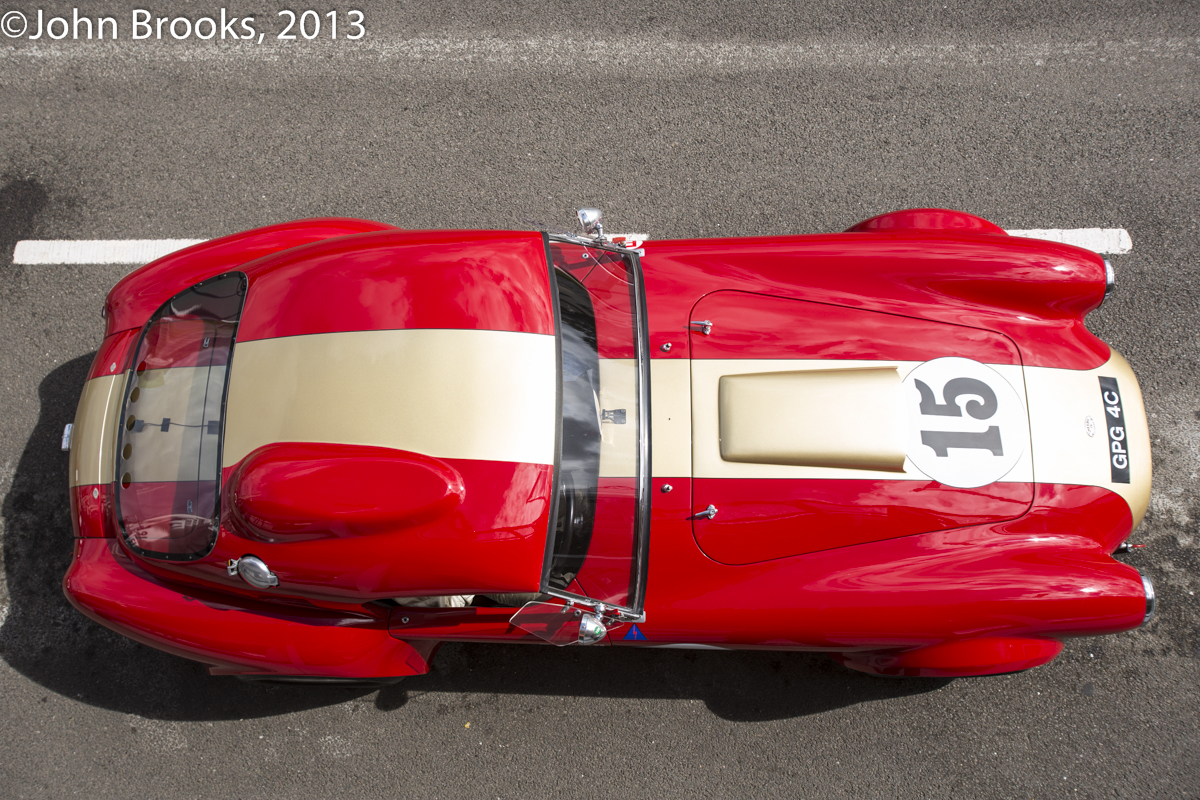 Quite a few classics getting in a bit mileage before the main event including this lovely Shelby Cobra which has been in the wars during the past two appearances at the Revival. 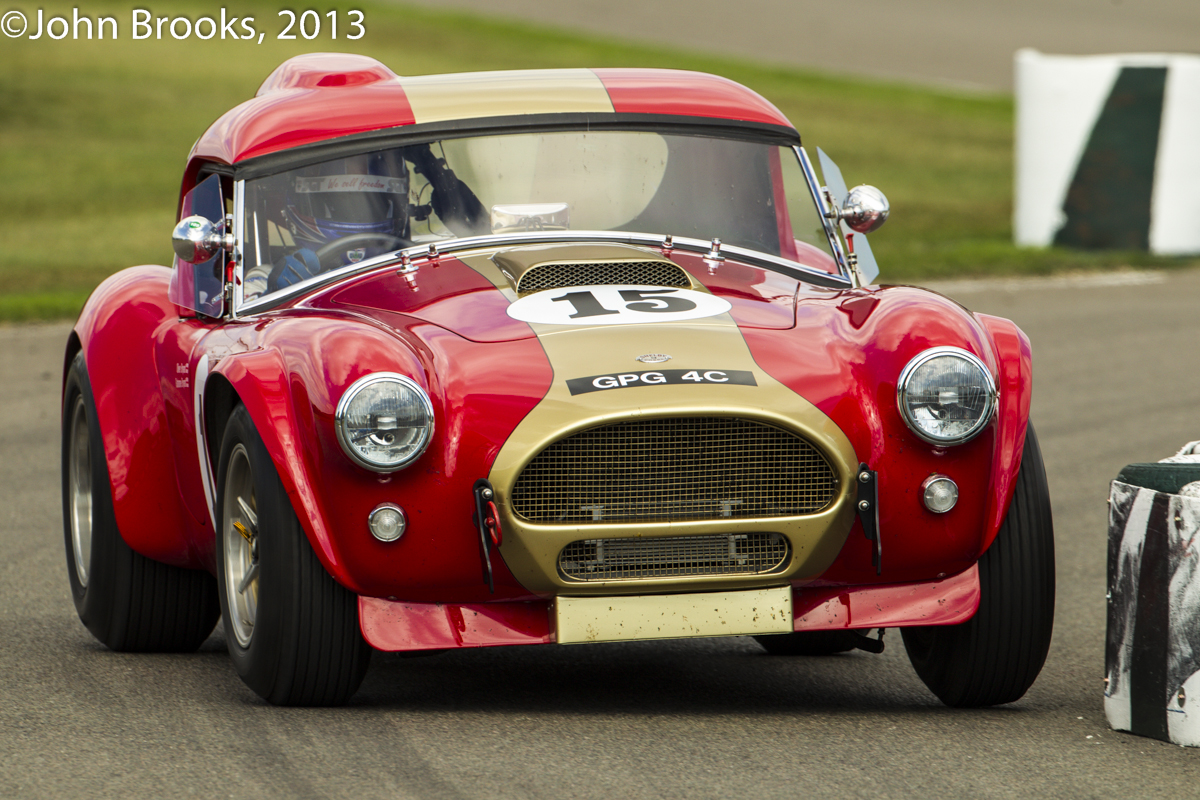 Olly Bryant, up and coming GT driver, was giving the Cobra a run out. 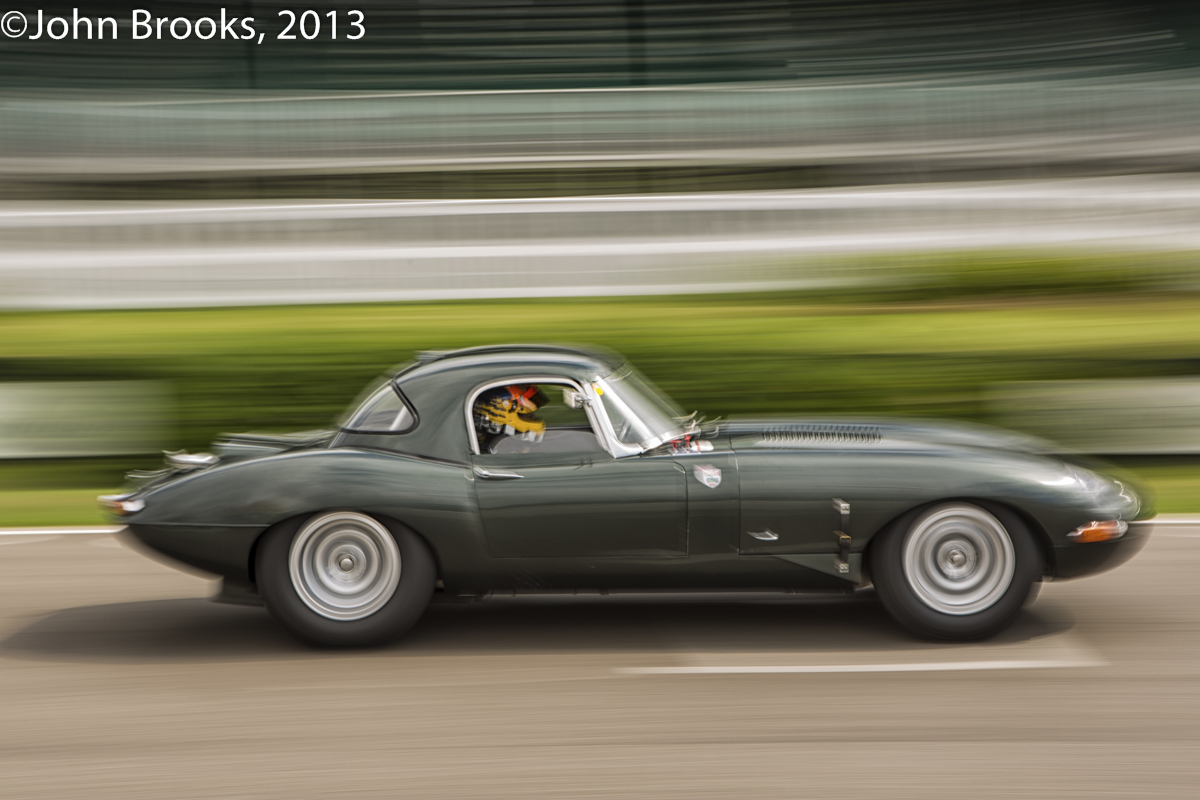 Another current sportscar star, Karun Chandhok, was out in a Lightweight E-Type. 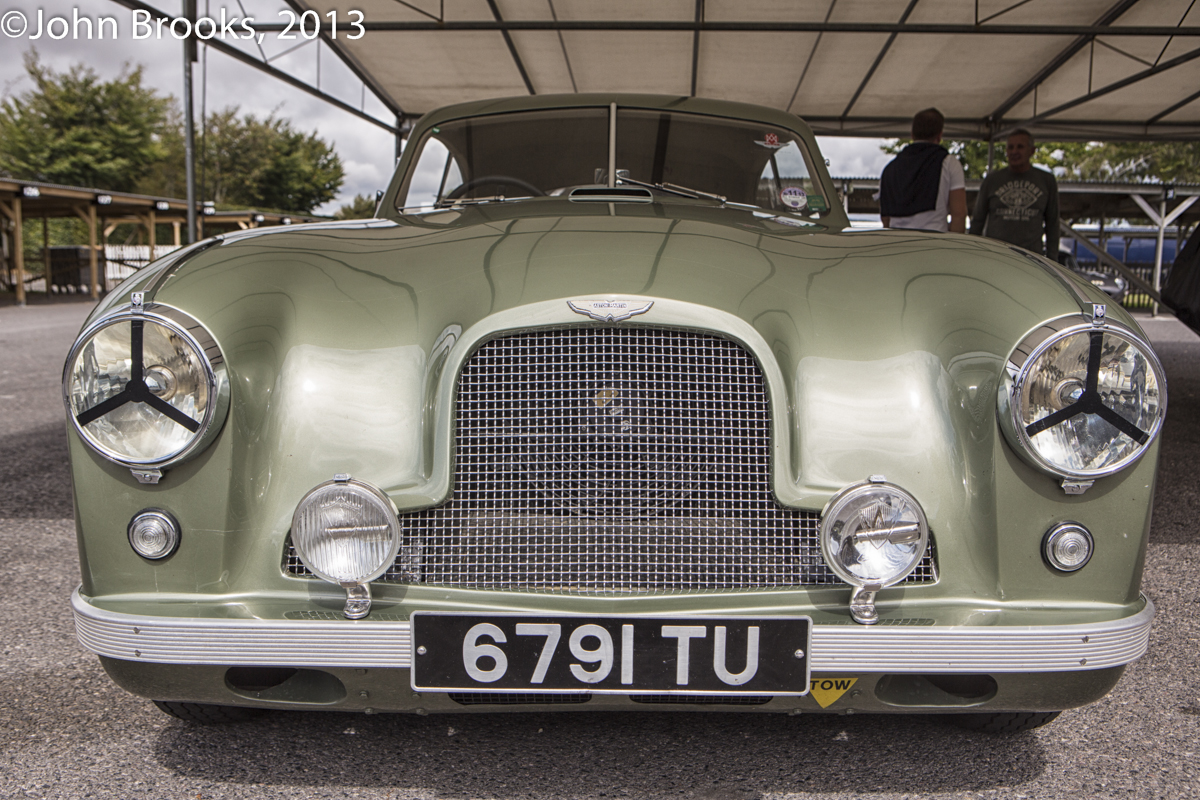 Plenty of cool cars in the paddock, this Aston Martin DB2/4 standing out.

A great way to spend a day. 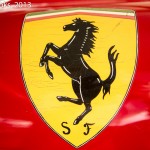 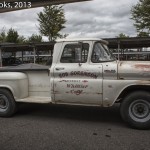 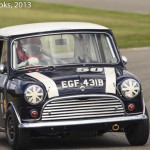 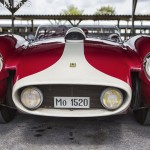 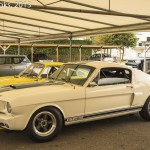 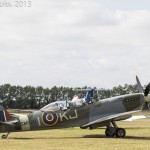 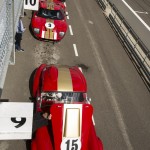 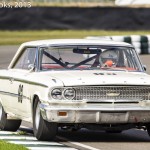 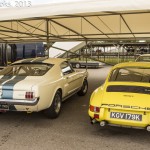 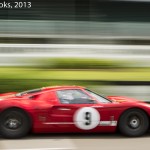 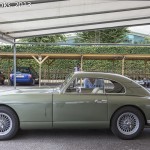 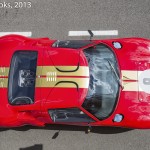 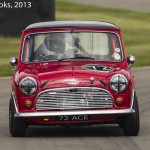 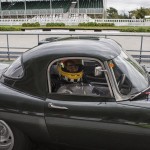 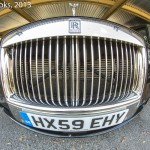 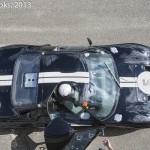 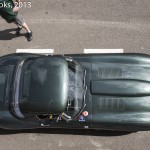 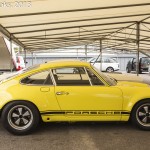