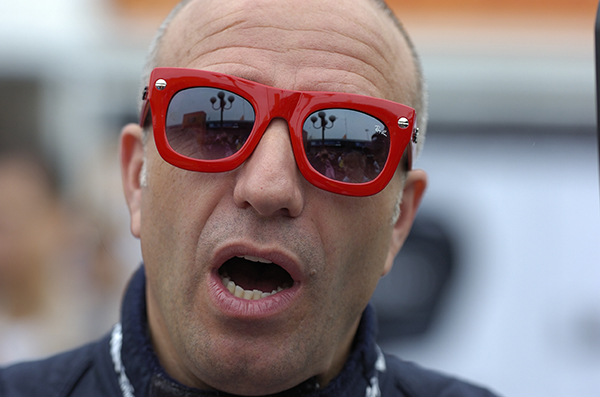 It has been common knowledge amongst those who follow motor sport that there are more than a fair share of space cadets involved at every level.

Well, now we have the genuine article………..Tom Coronel has signed up for some form of Dutch Space Travel…..sounds like a very complicated position………….I wonder if we will see it illustrated at some stage in Gentlemens’ Trophy?

He is leaving no room for doubts: “This is what I have always wanted!” During the Millionair Fair in Amsterdam, 39-year old Tom Coronel signed a contract with SXC Space Expedition Curacao’s Michiel Mol to become one of the 100 ‘founder’ astronauts to travel into space in 2014, among others with model Doutzen Kroes and DJ Armin van Buuren.

Can You Hear Me Major Tom?

A big thank you to David Lister for Tom’s portrait and for tipping me off about this project.