In The Old Days When Life Was Simple 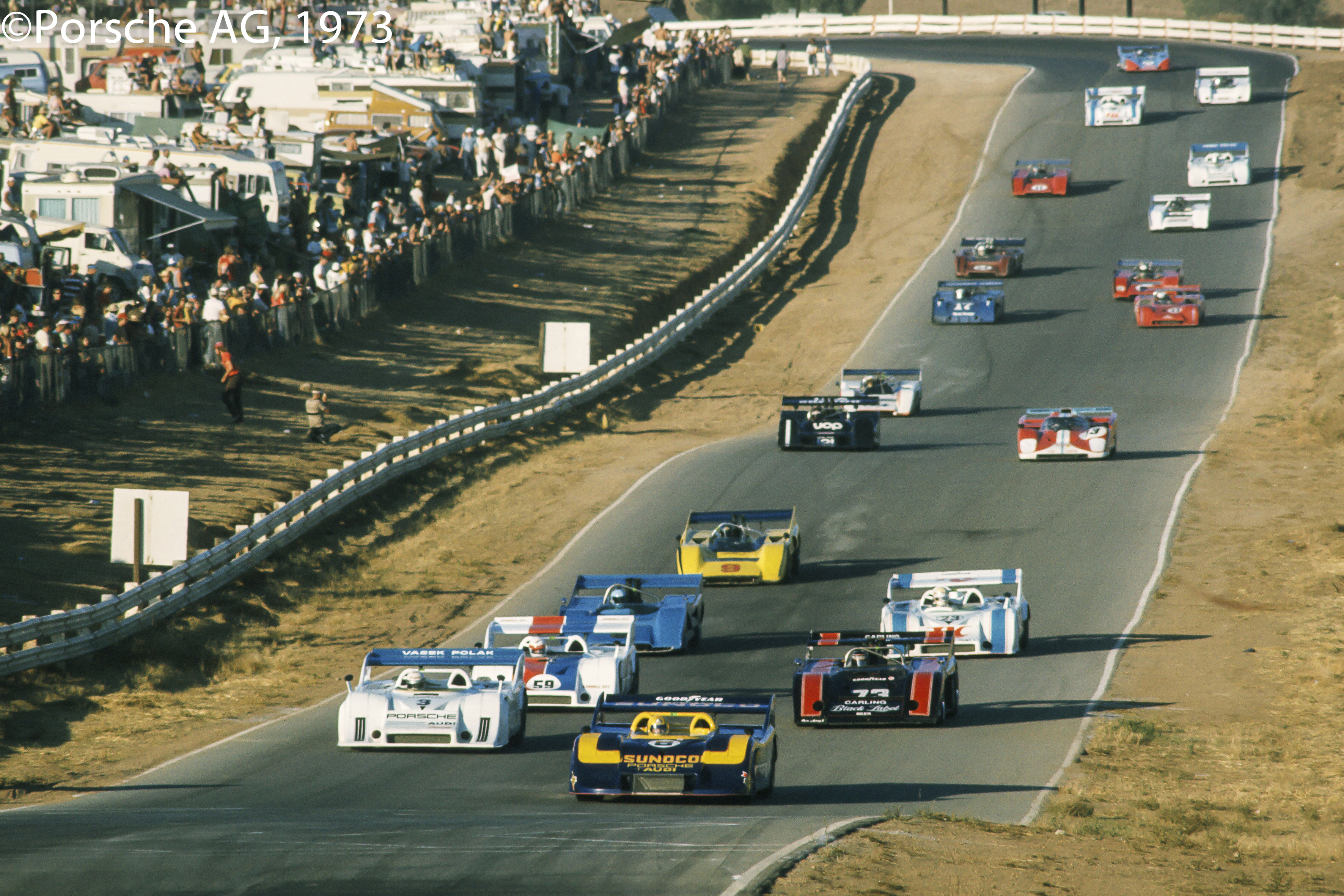