Reflections from the South Downs 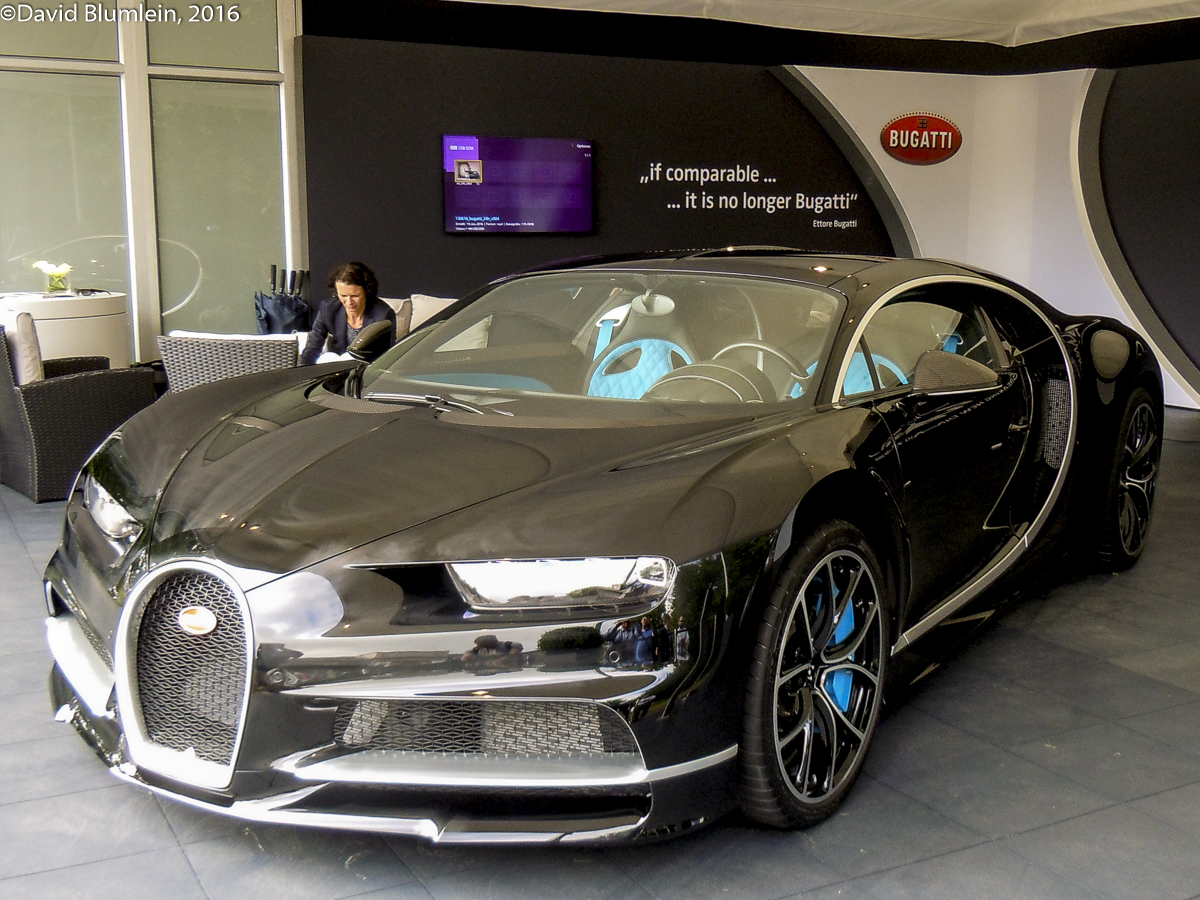 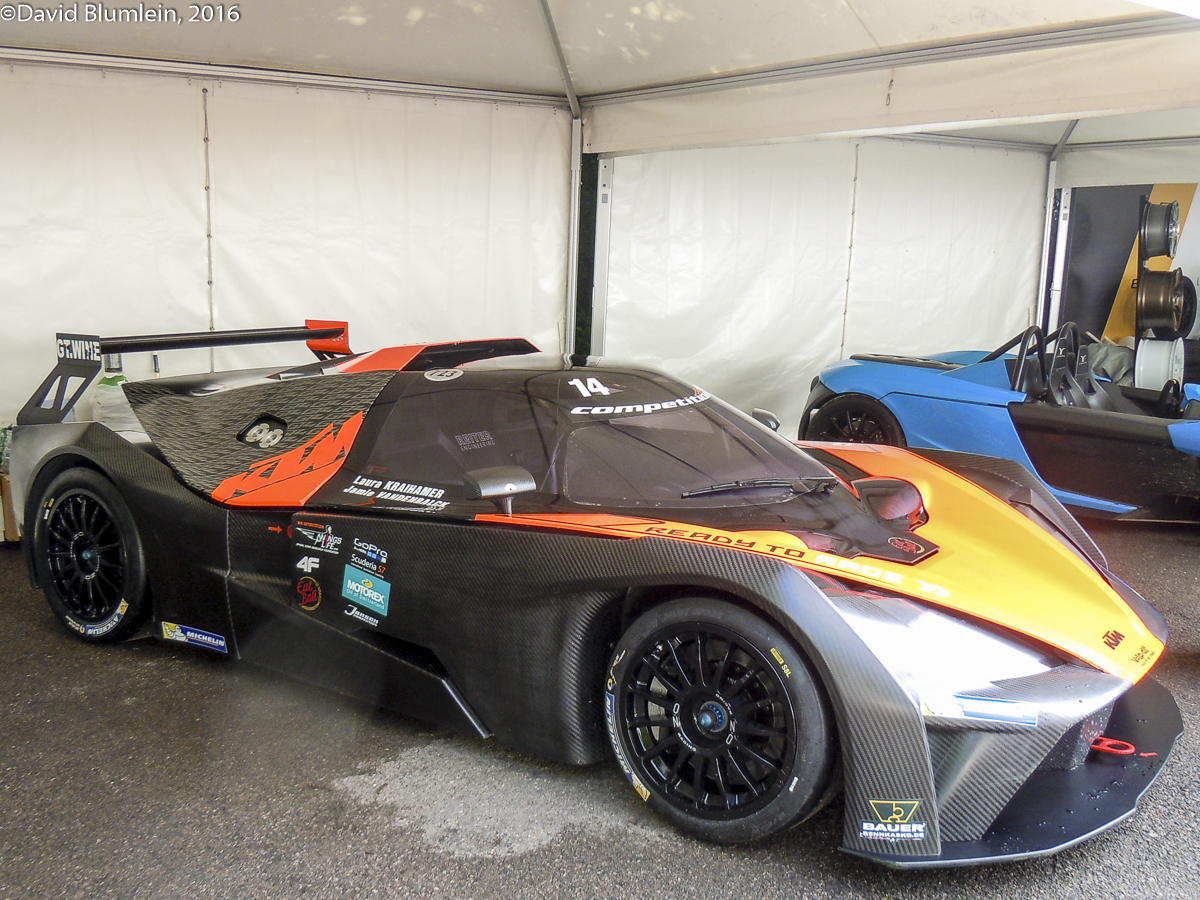 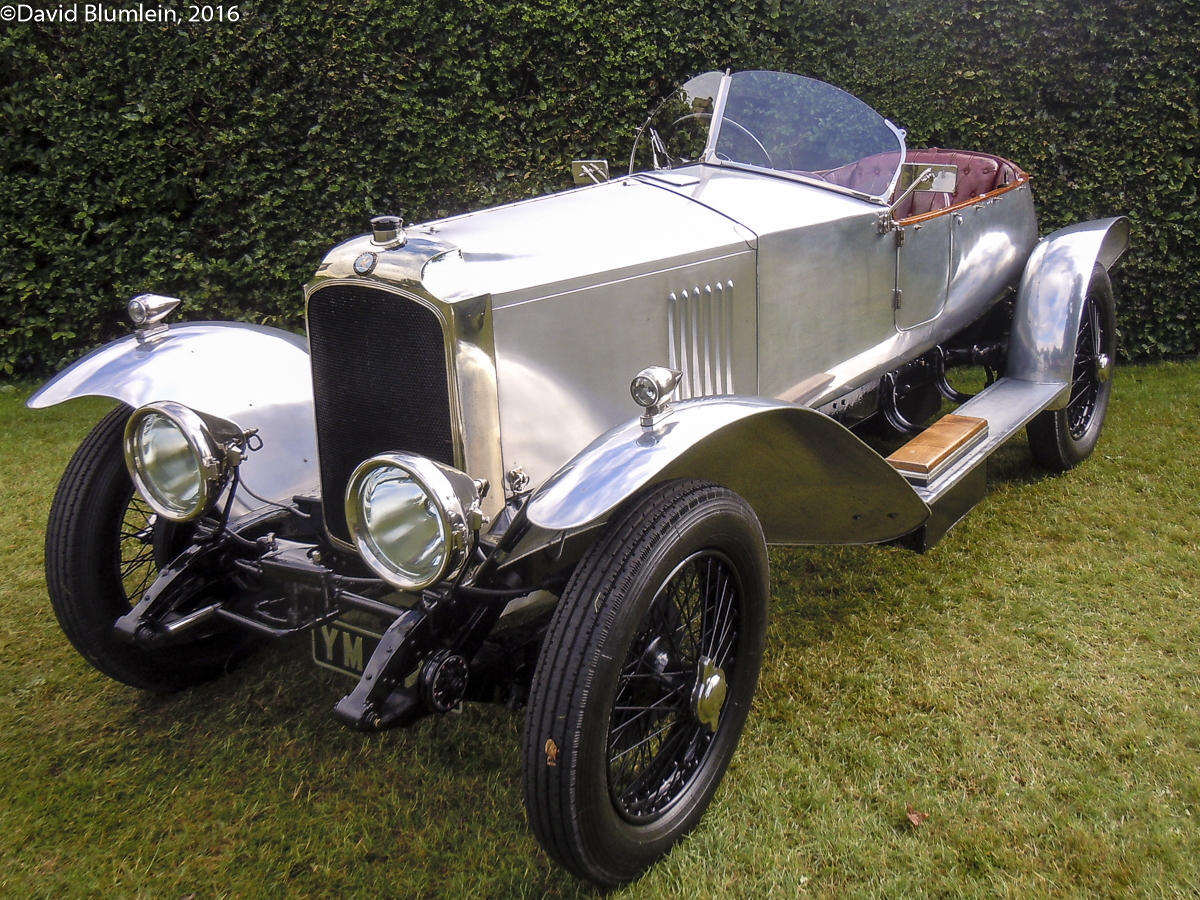 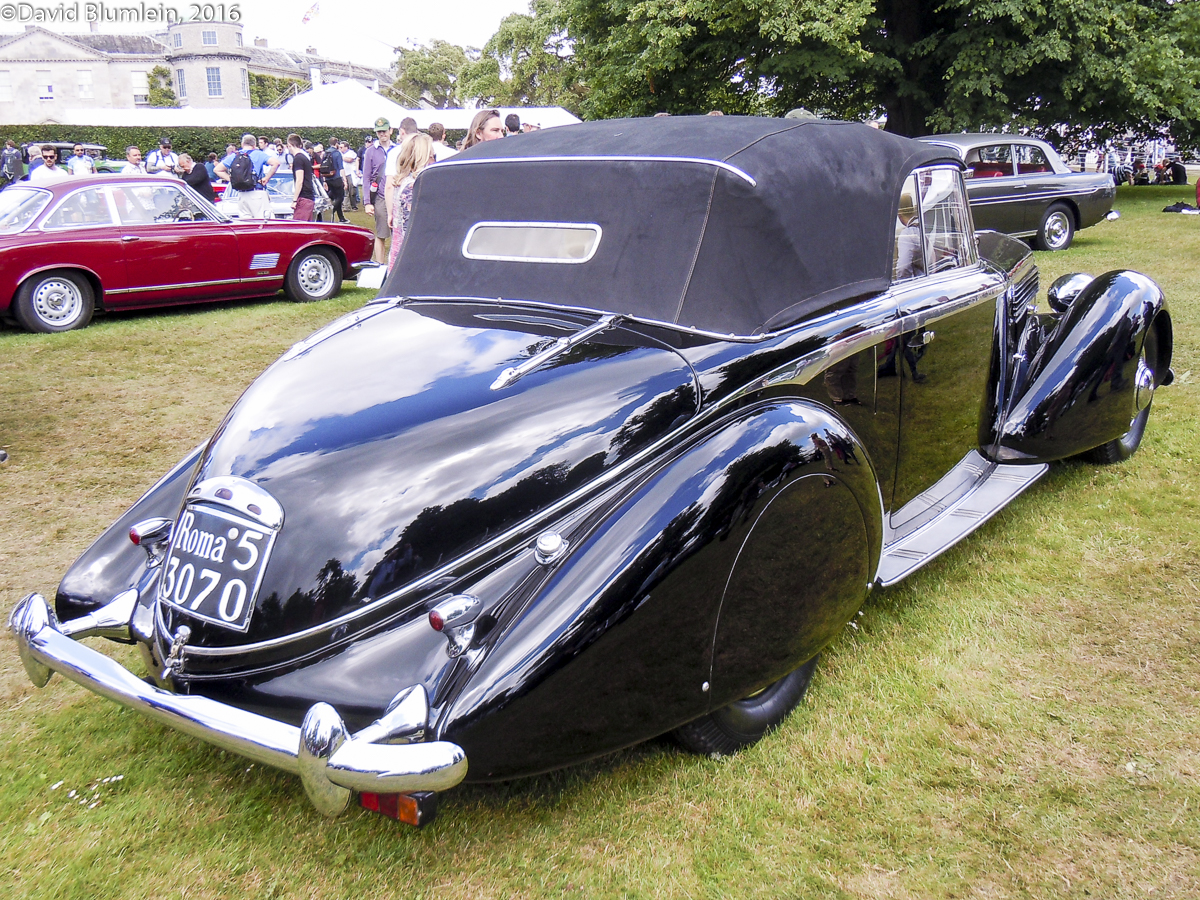 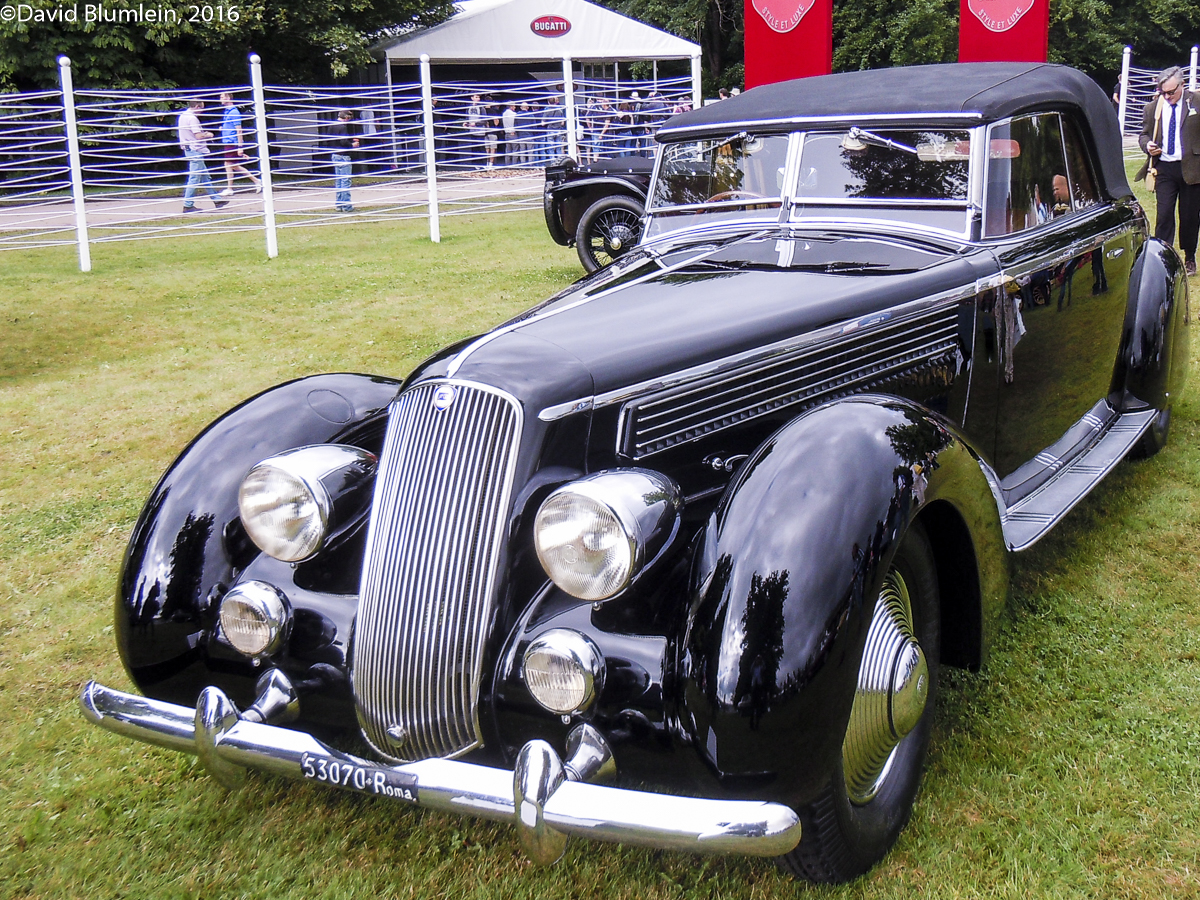 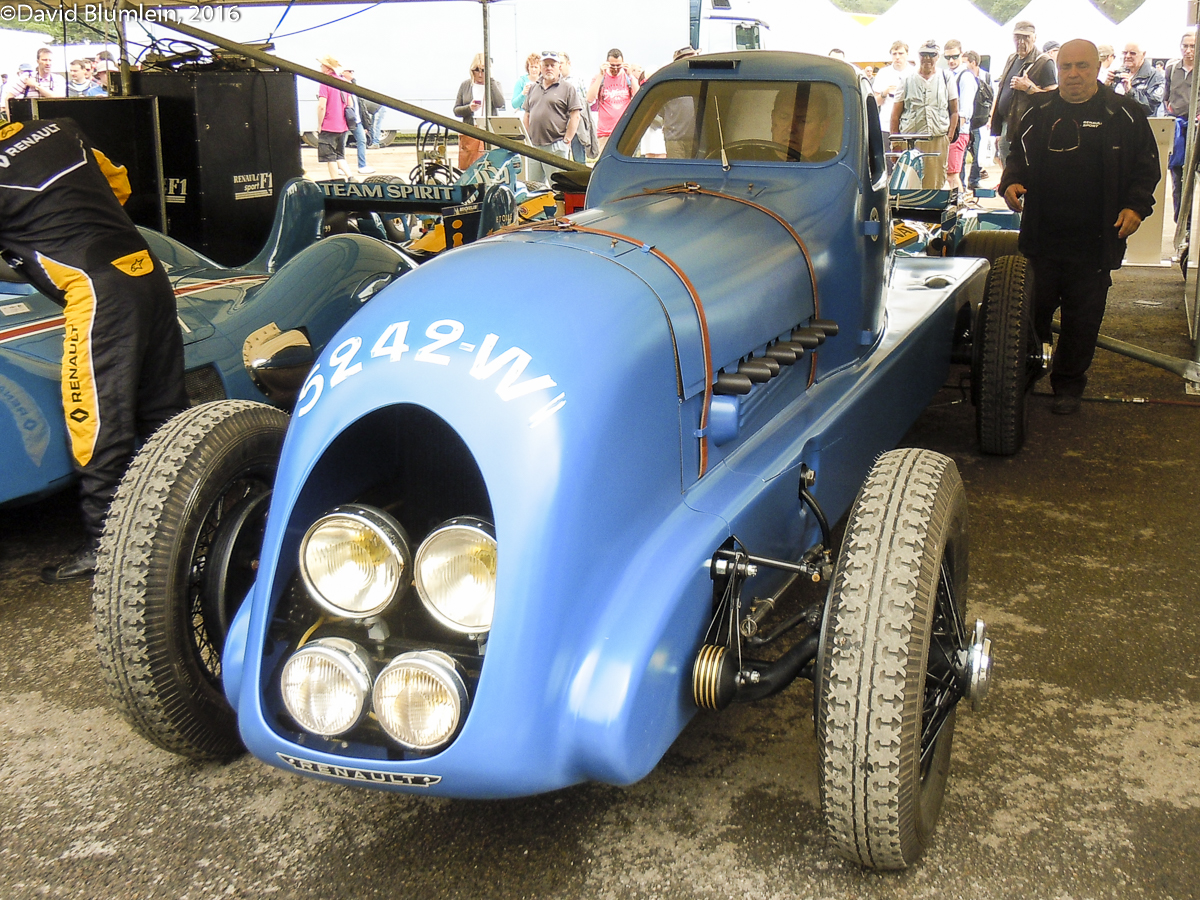 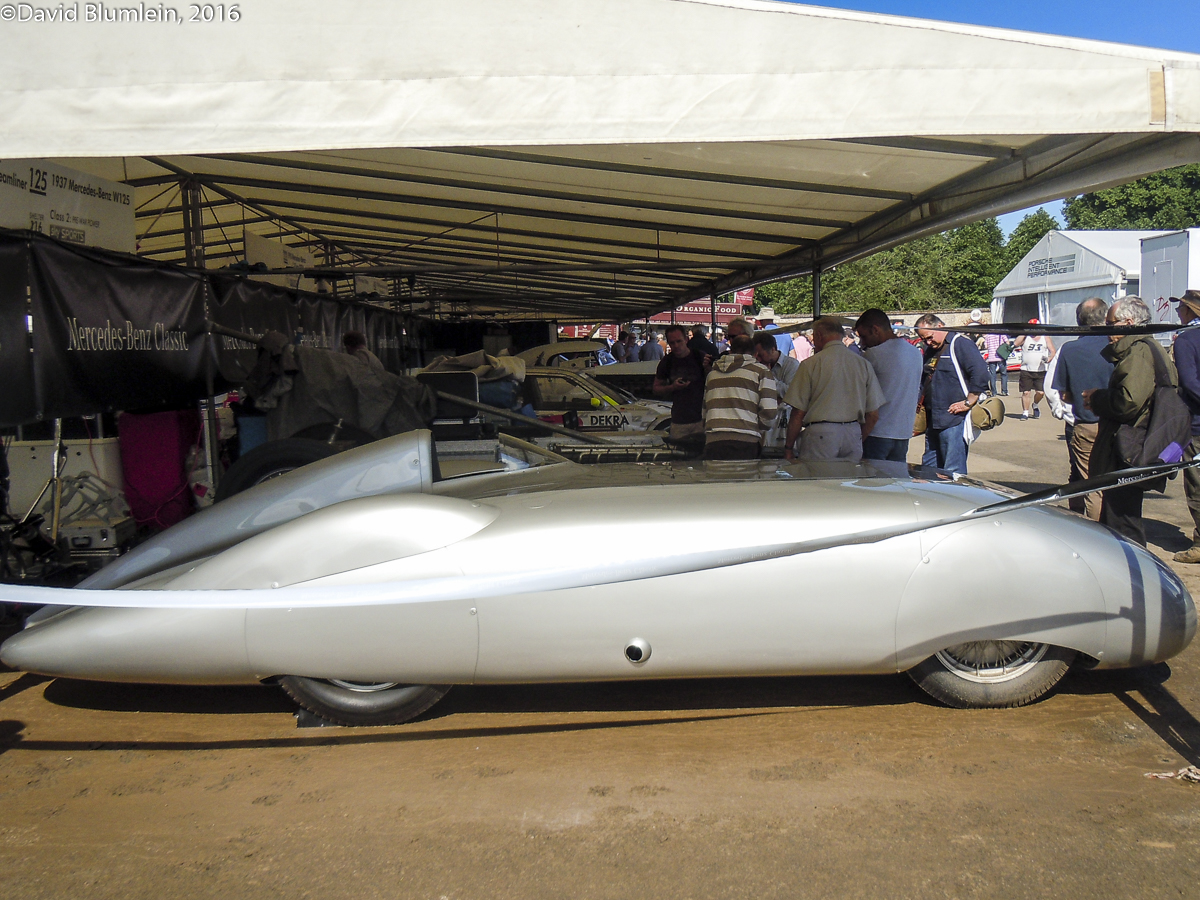 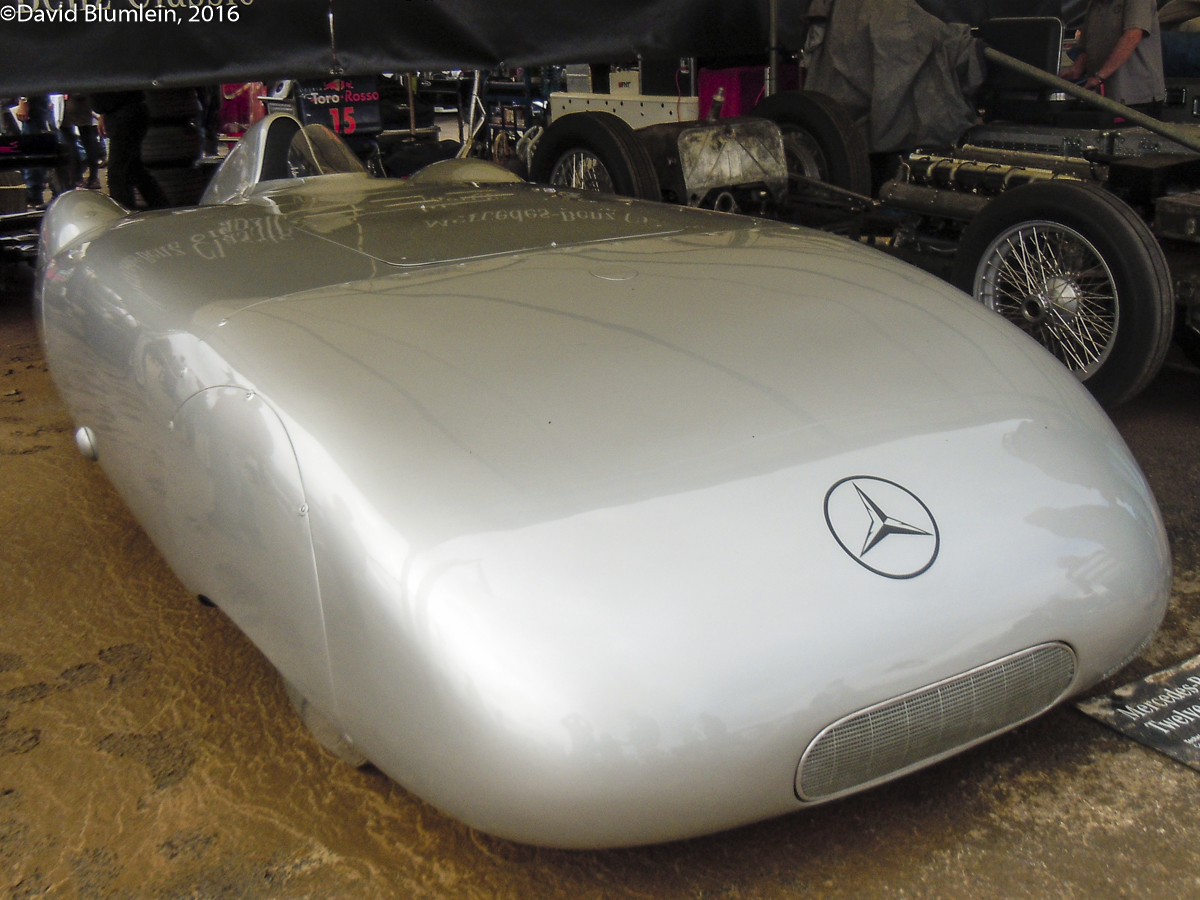 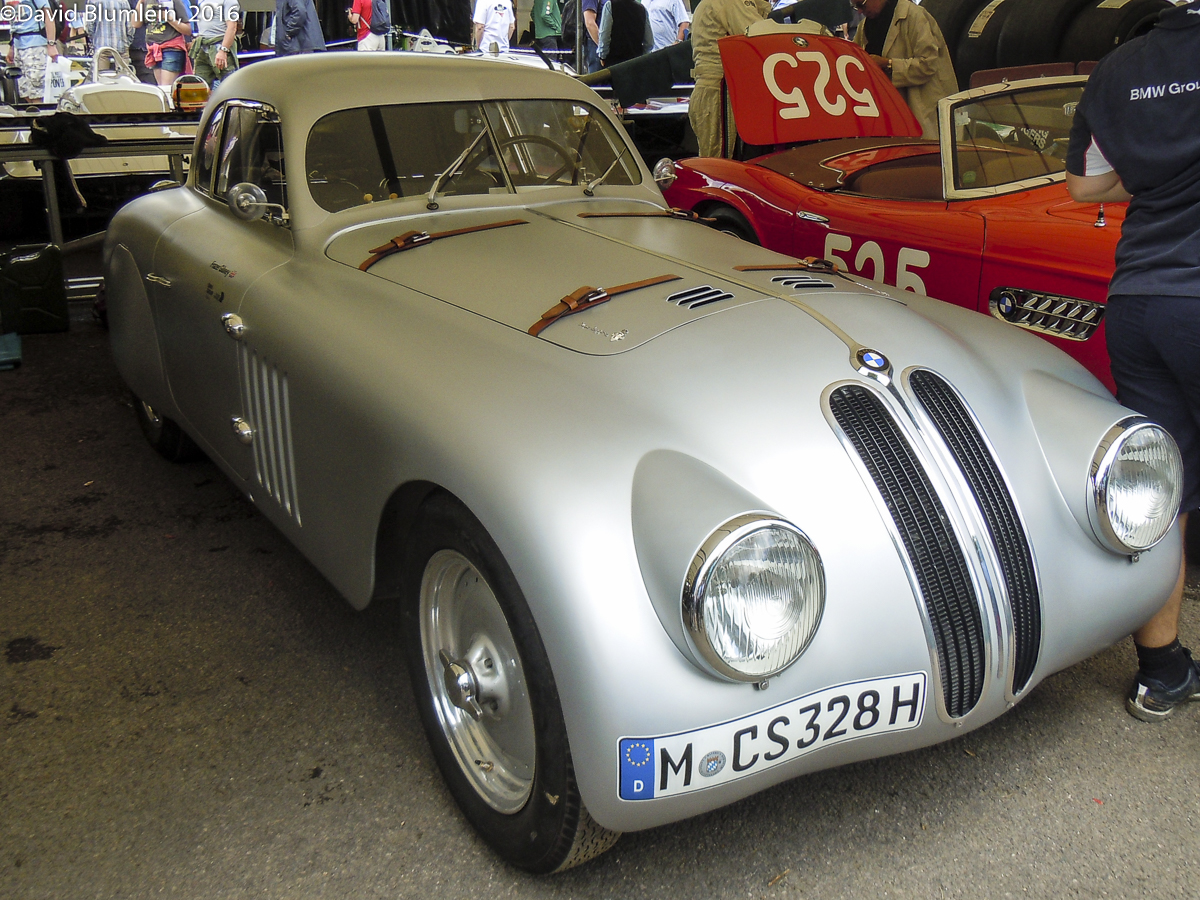 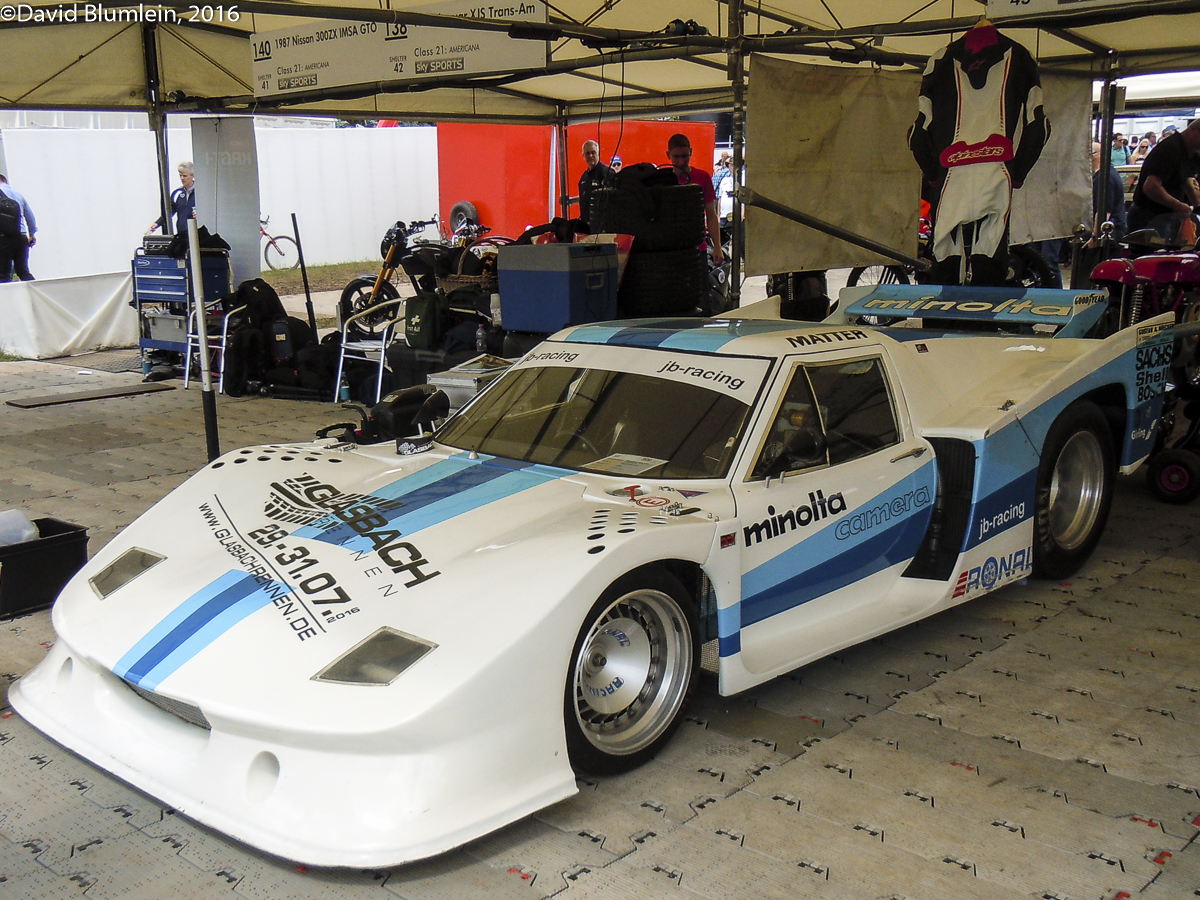 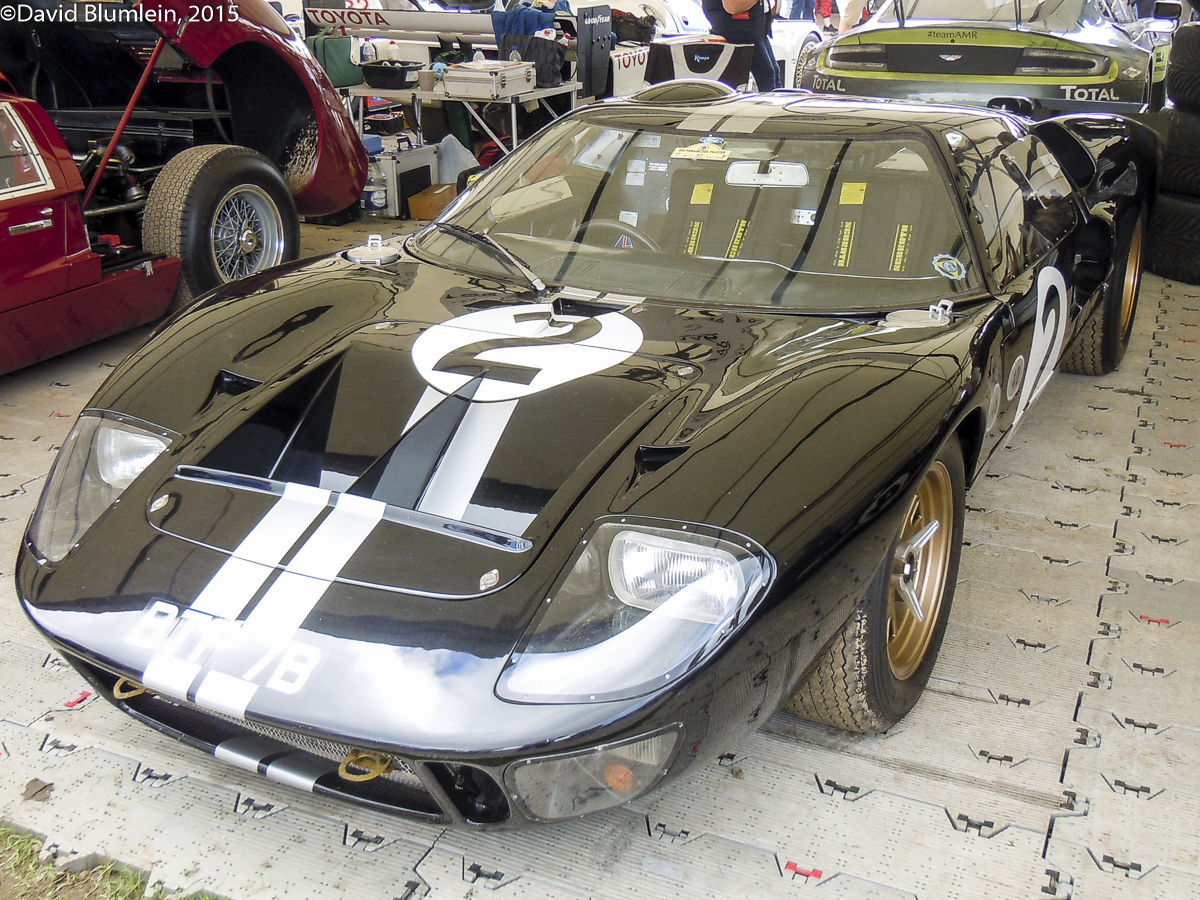 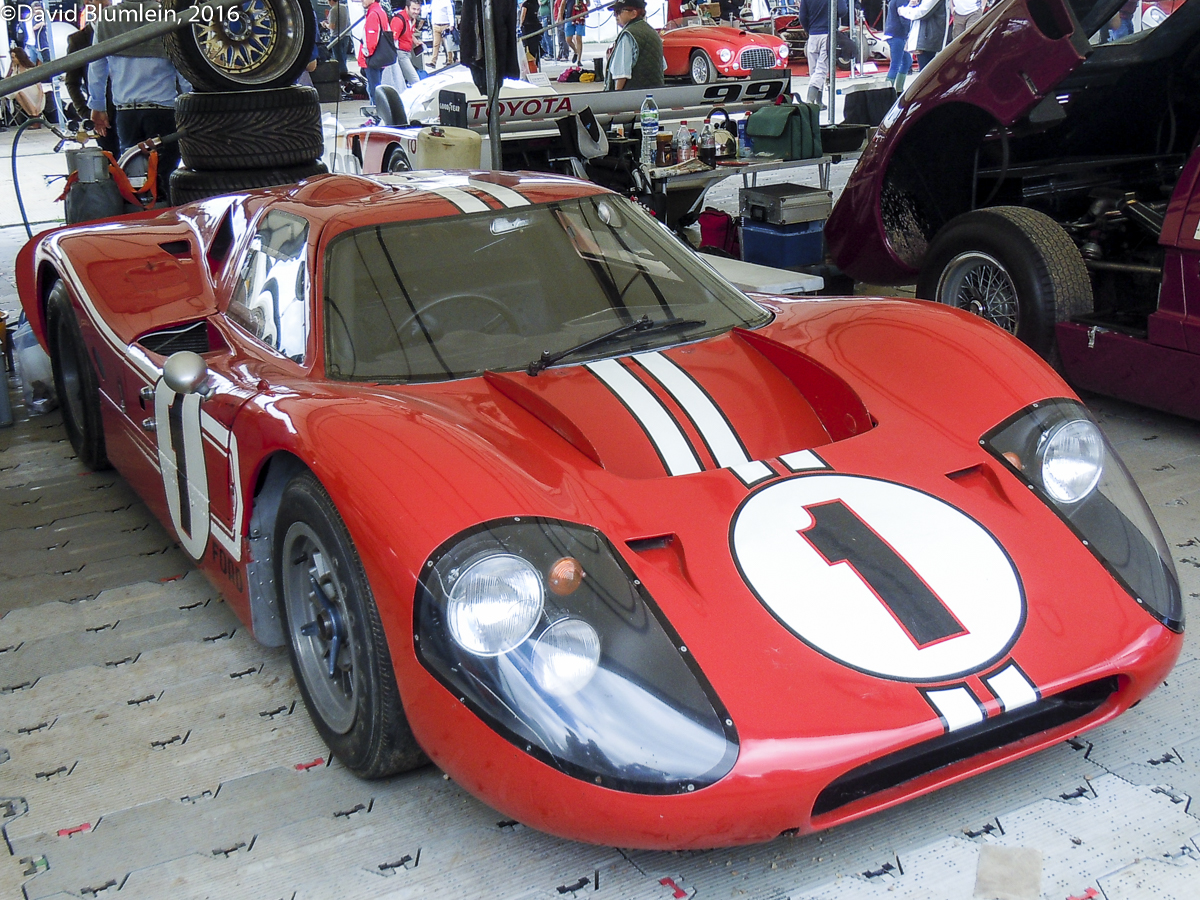 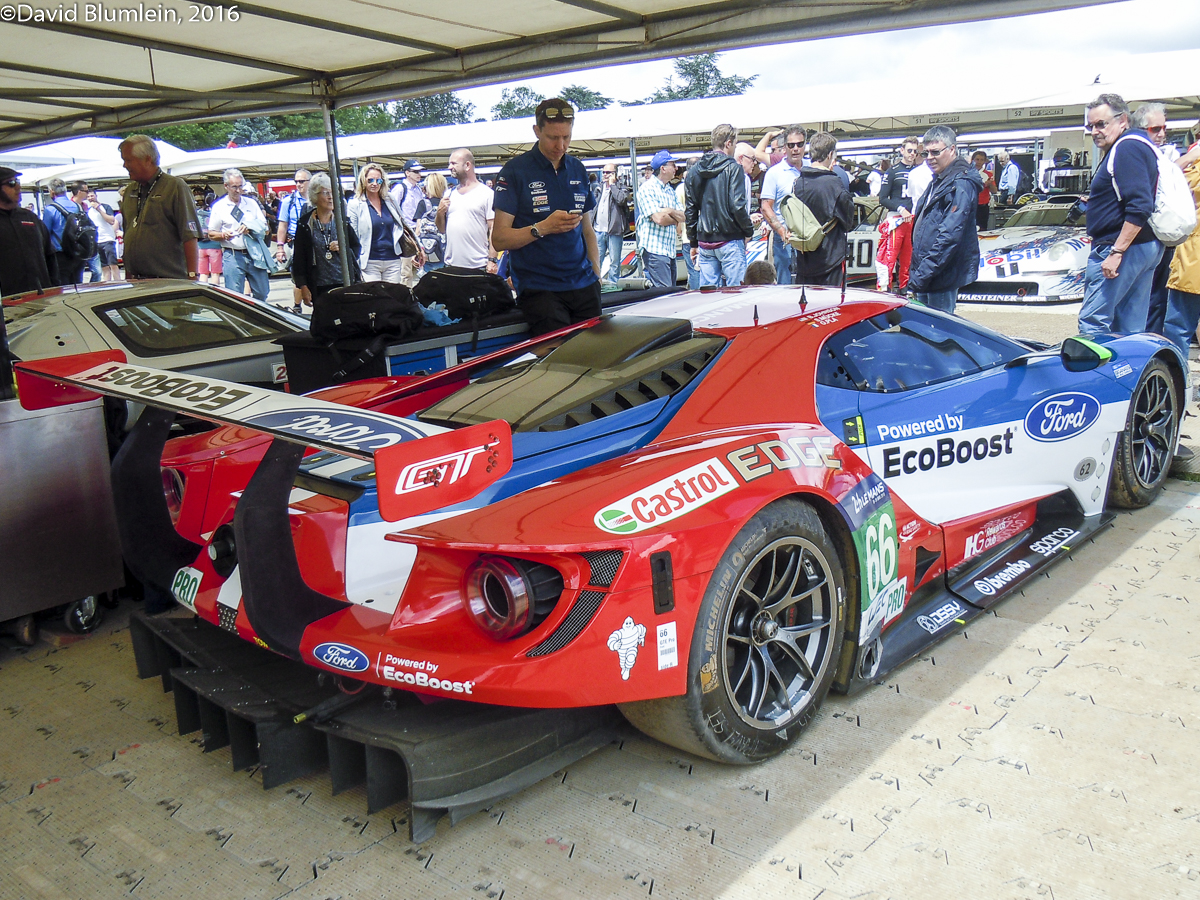 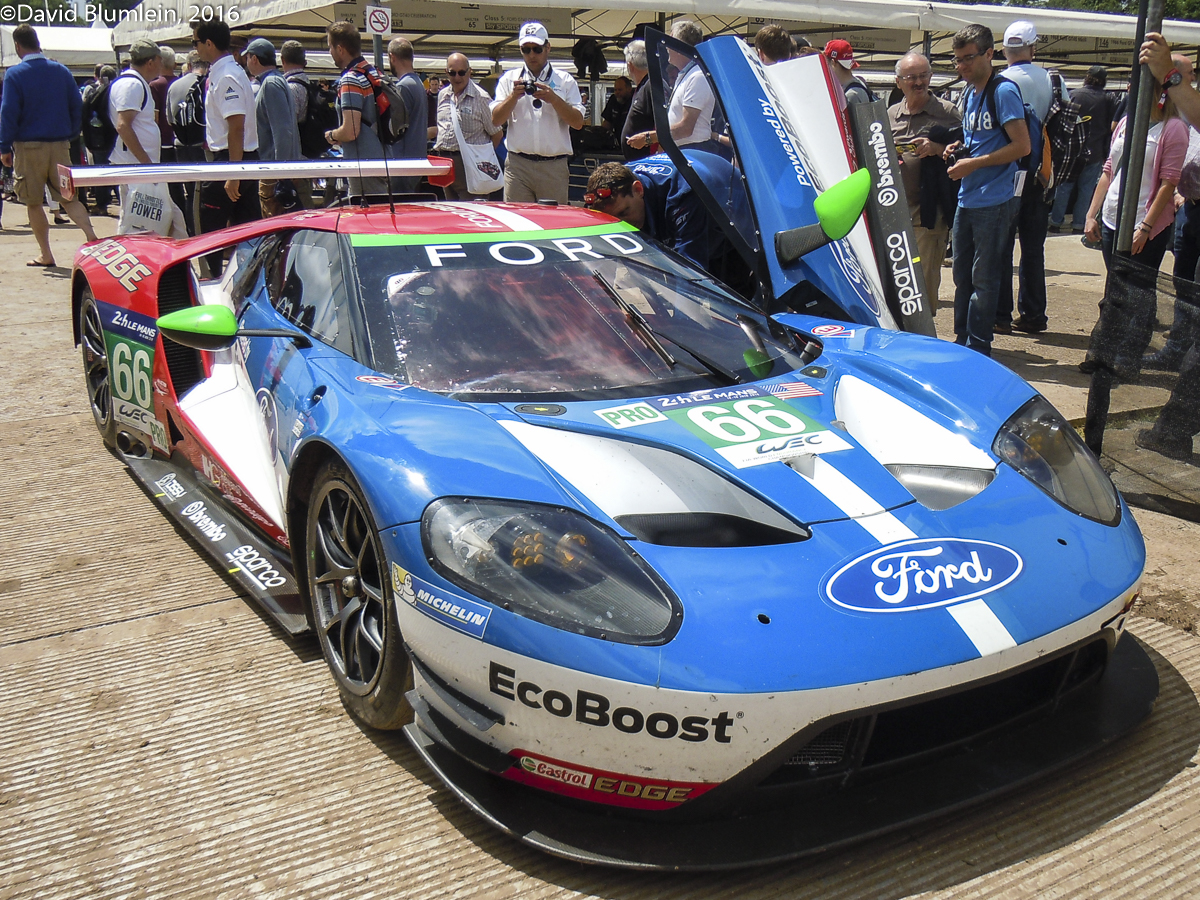 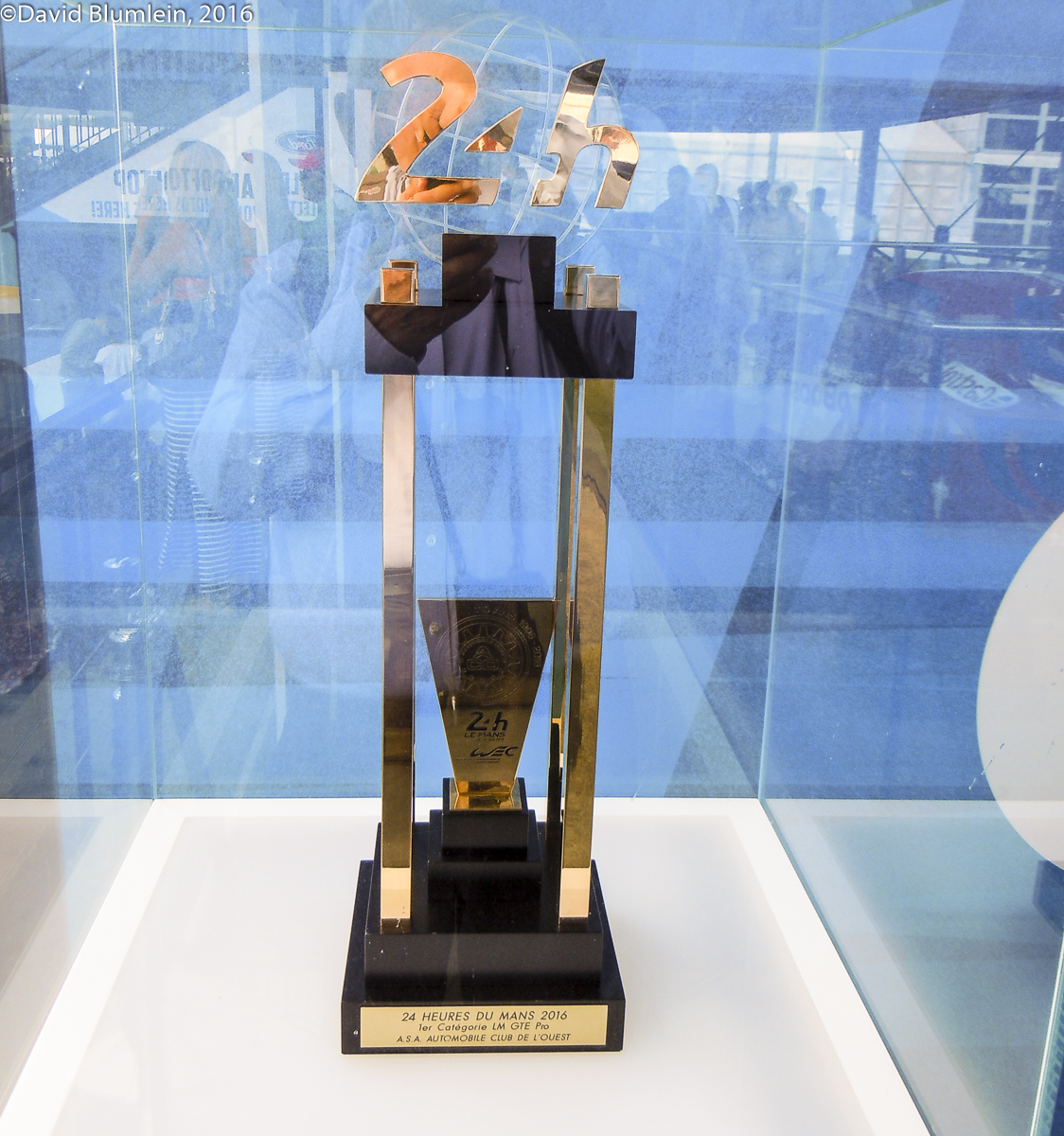 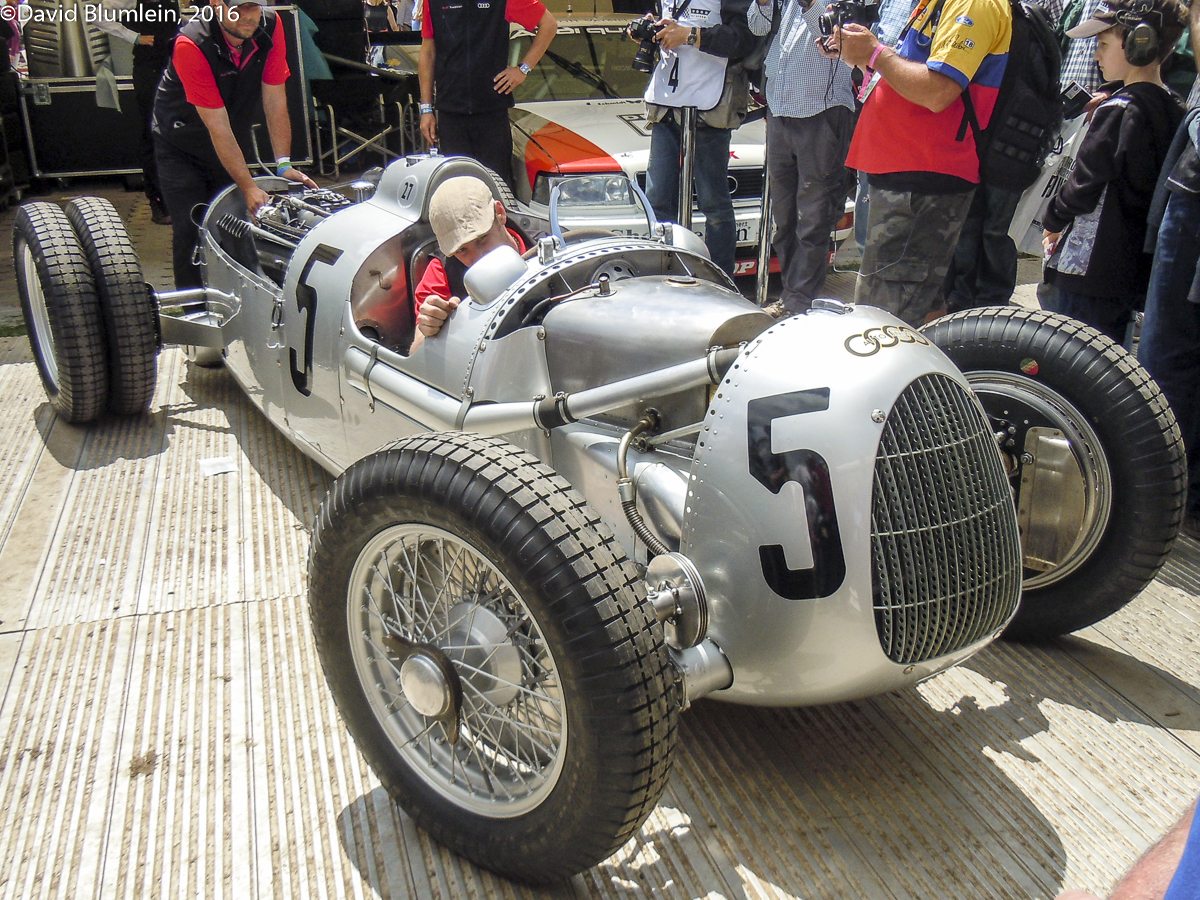 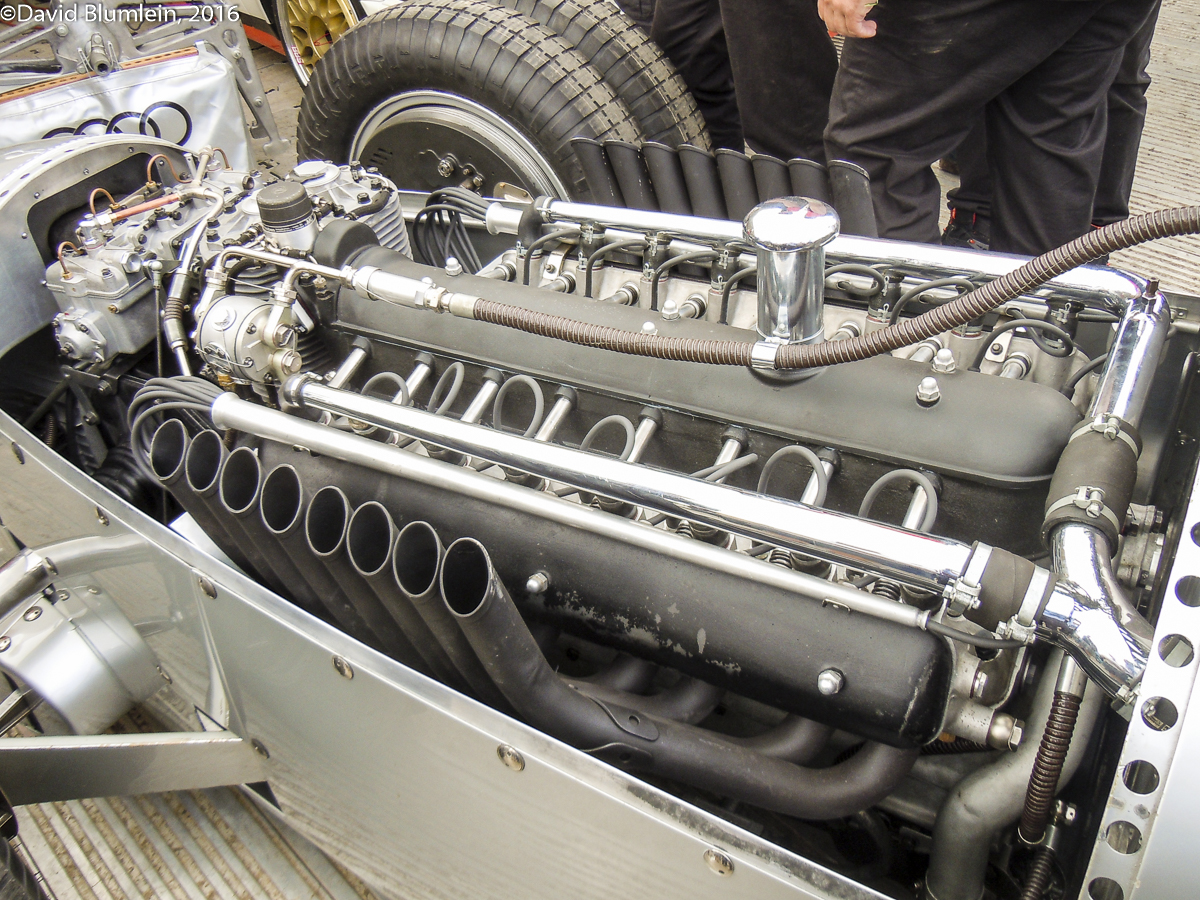 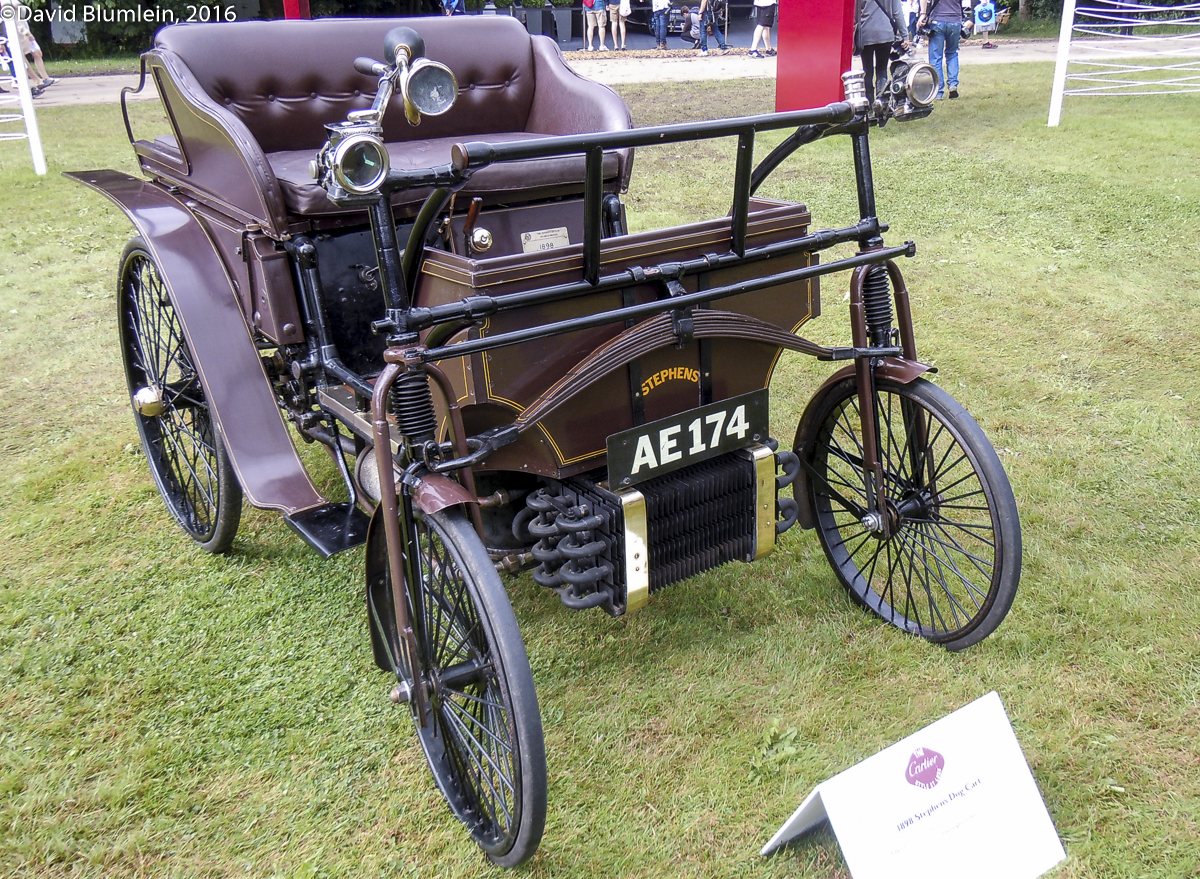